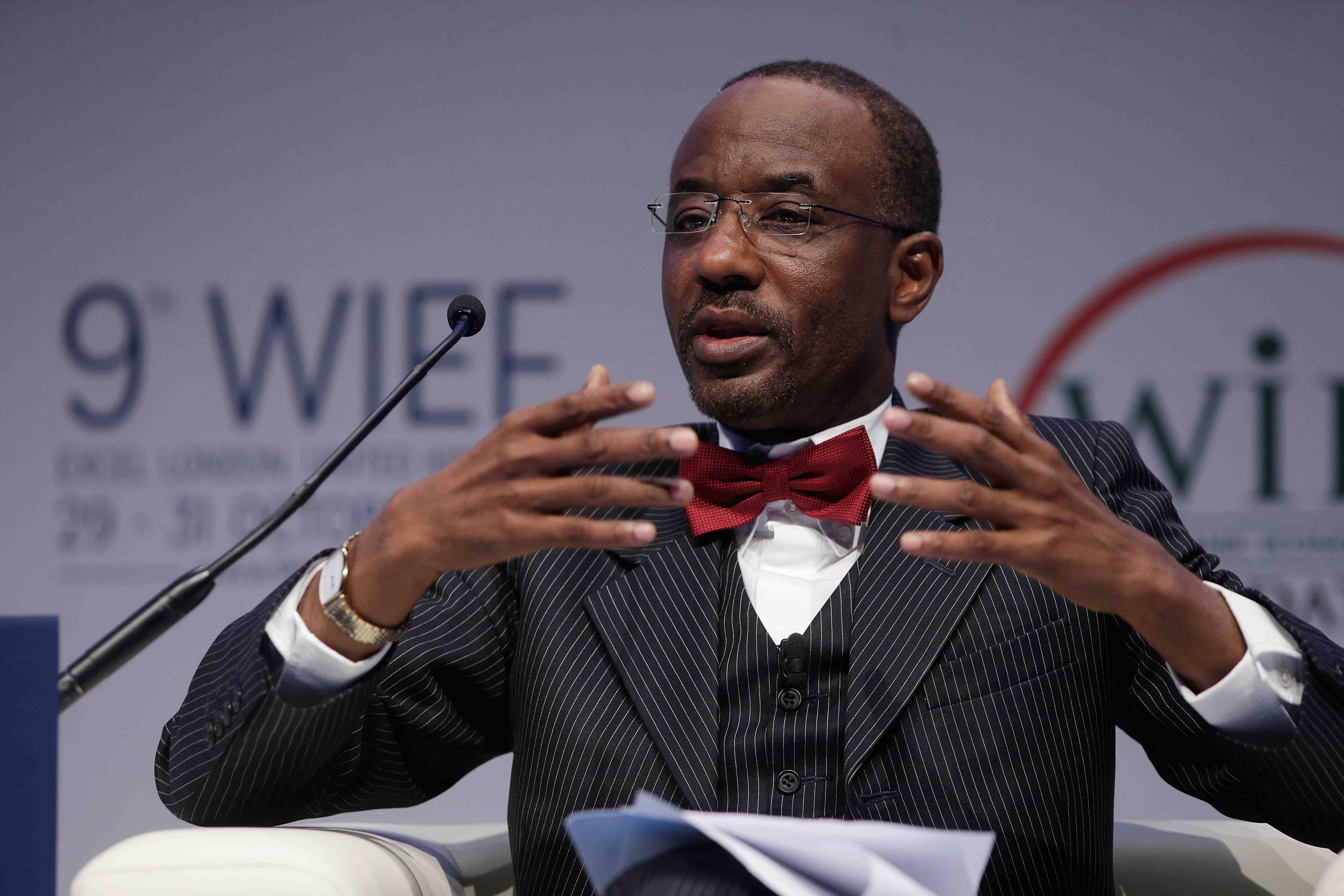 Operatives of the Economic and Financial Crimes Commission, EFCC, are in a dilemma over what to do with the former Central Bank of Nigeria, CBN, Governor, Sanusi Lamido Sanusi as investigation into the looting of funds meant for the acquisition of arms for the Nigerian armed forces continues.

Sanusi, who was removed from the bank by former President Goodluck Jonathan for accusing the Nigerian National Petroleum Corporation, NNPC, of not remitting $20 billion of oil proceeds into the national treasury, later become the Emir of Kano, an influential traditional and religious post that carried more weight in the northern part of Nigeria than the CBN.

The operatives are keen on interrogating the emir on the numerous disbursement of funds to the office of the former National Security Adviser, Col. Sambo Dasuki (Rtd), who is being tried for money laundering, breach of public trust and diversion of public funds.

Findings by Vanguard, however, showed, weekend, that the operatives were in a fix on what to do in order to get the revered traditional and religious ruler to speak to them on what he knows about the huge sums of money taken away from the nation’s apex bank under the guise of security.
The commission, it was gathered last night, is contemplating whether to invite Sanusi or go to meet him quietly to interview him on the funds moved from the bank to the National Security Adviser, during his tenure and why such disbursement were never questioned or declined by him.

A source in the commission hinted that they were keen on getting first hand information from the emir but in a way that would not raise any eyebrow or bring the commission into trouble with any individual or group.

It was learnt that the commission’s top official had already visited Kano and would possibly try to seek an avenue to discuss with the emir quietly and return to Abuja.

But a source said that other CBN governors, including the incumbent Godwin Emefiele, would soon be invited to explain their roles in the arms sandal, which is very embarrassing to the nation.

One of the sources said that it was a matter of time before the top bank officials would be summoned to clarify their roles in the national financial scam.

The spokesman for the EFCC, Mr. Wilson Uwujaren, could not be reached for comments in the latest development in the arms scam probe.

His telephone lines indicated that they had been switched off when our correspondent called on Sunday evening. 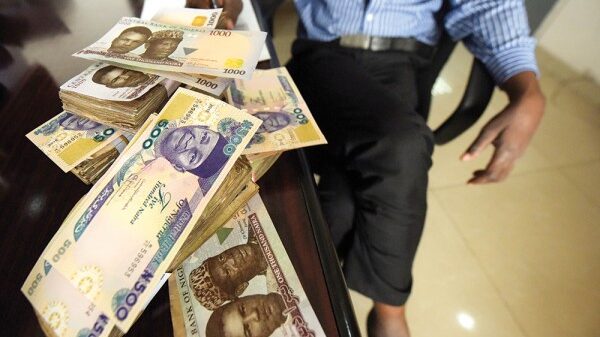