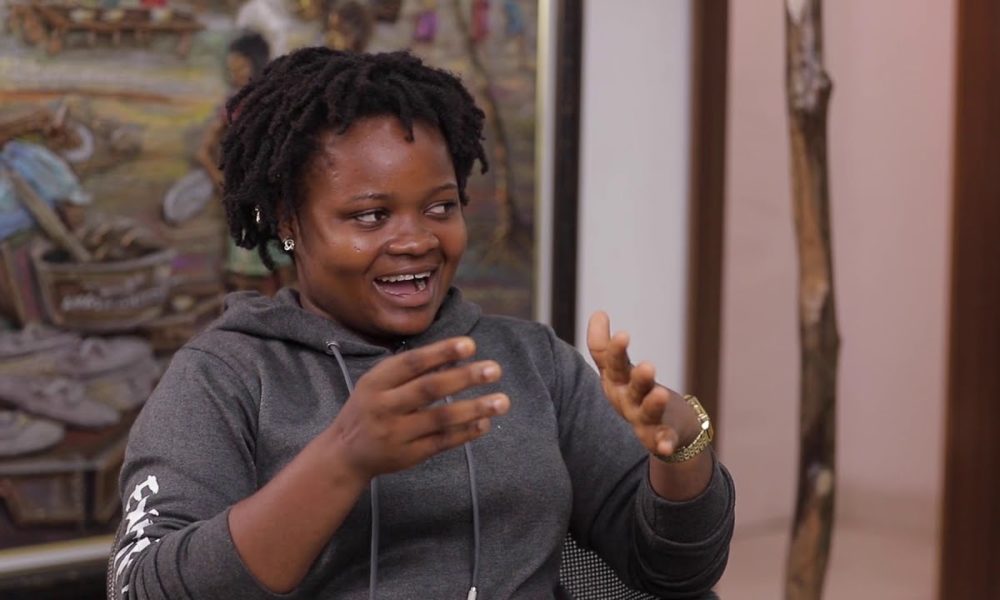 Rinu Oduala has stepped down from the Lagos State Judicial Panel of Inquiry and Restitution set up to investigate cases of police brutality in the state.

She announced the decision in a series of tweets on Friday.

“I will be stepping down from the Lagos Judicial Panel as it is now obvious that the government is only out to use us for performative actions,” she said.

Rinu and Majekodunmi Temitope had been sworn into the panel on October 27, 2020, as they had been prominent voices in the fight against police brutality and the #EndSARS protests.

While thanking the government for the invitation and some of the successes recorded from the panel, she, however, stated that she would not be part of a cover-up.

“What I will not do is be part of a cover-up. I am proud that I took the invitation because some of the successes the panel has recorded so far have been incredibly powerful for the people,” she said.

Her decision comes days after the Judicial panel returned control of the Lekki toll gate plaza to its owners, the Lekki Concession Company (LCC).

The toll gate had been one of the major converging points for the protesters in Lagos last year and was also the location for the infamous #LekkiShootings, masterminded by security operatives particularly men of the Nigerian Army.

During the proceedings on Saturday, the Chairman of the panel, Justice Doris Okuwobi, gave a ruling allowing the Lekki Concession Company (LCC) Ltd to repossess the toll gate – a decision that has been met with diverse views from Nigerians, many of whom are of the opinion that the toll gate should remain closed in honour of those lost their lives to the incident.

Fresh protests are believed to be looming, even as the toll gate is expected to undergo reconstruction and subsequently, resume full operations.

Reacting to the planned re-opening, Rinu said “my stand on the reopening on the toll gate is clear; the state govt & the private organisation operating the toll have not been cleared of collusion with elements allegedly deployed by the Federal Government to target citizens on home soil during a time of peace, without provocation”.