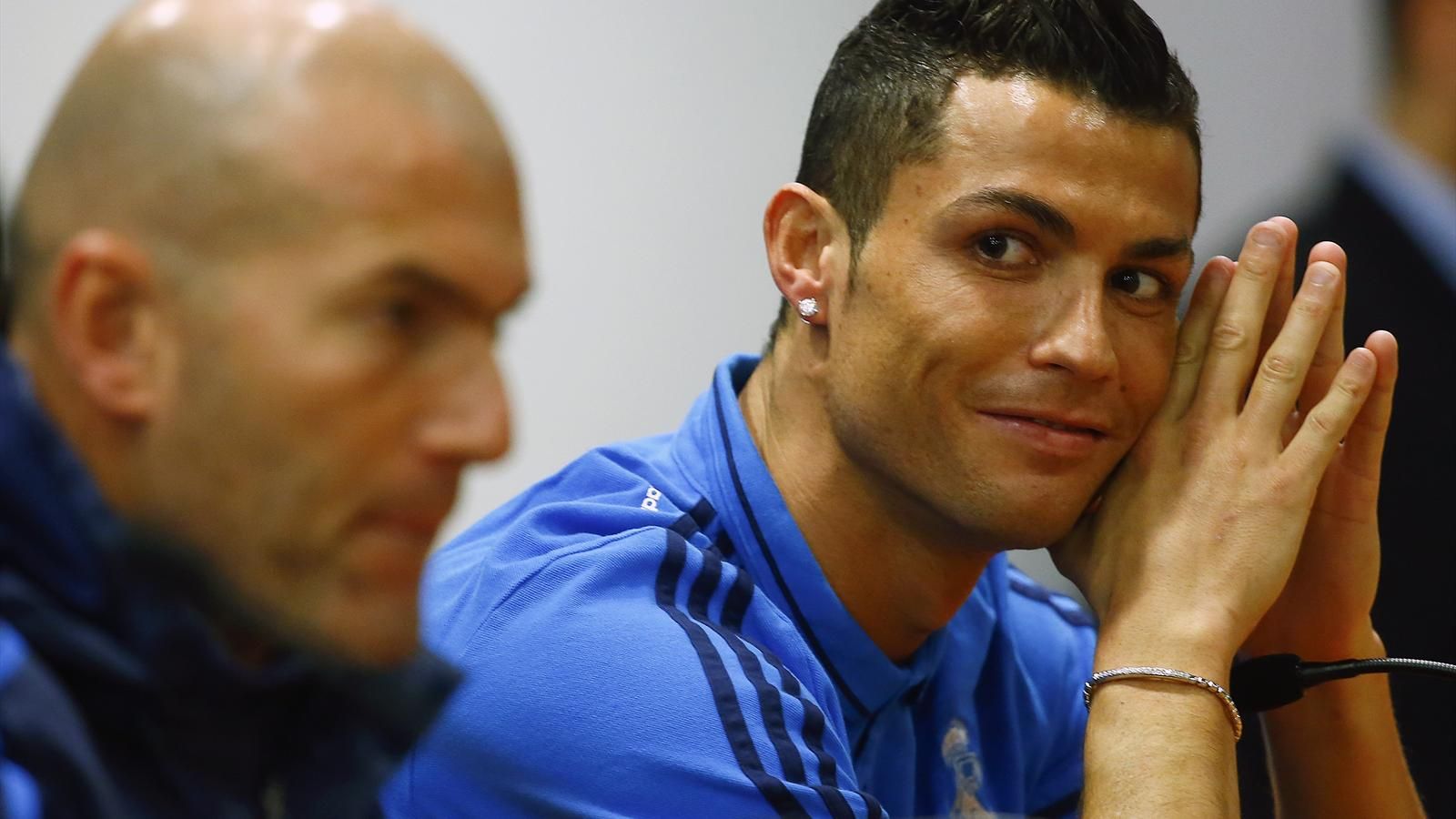 Cristiano Ronaldo is as sharp as when he scored twice for Real Madrid in the Champions League final in June and is ready to face Manchester United in the European Super Cup, the Spanish club’s coach Zinedine Zidane said on Monday.

Ronaldo was allowed to report for pre-season training later than his team mates after playing in the Confederations Cup with Portugal and missed the Liga team’s tour of the United States, instead going on a promotional tour of Asia.

He returned to full training for the first time on Saturday.

The 32-year-old has not played for Real since the 4-1 win over Juventus in the Champions League final in Cardiff, after which reports emerged from Portugal that he wanted to leave Real after being accused of tax evasion by the Spanish authorities.

Ronaldo, who denied any wrongdoing in a statement released by his agency Gestifute last month, has made no public statement following the original report in Portuguese newspaper Record although Spanish media say he has decided to stay at Real.

Ronaldo was expected to remain in Madrid after joining up late with the squad but Zidane, who on Tuesday will target a sixth trophy as Real coach, said the prolific Portuguese forward had every chance of playing against his former side United.

“What has impressed me the most is that he is in the same condition as in the final and two months ago, that’s what I care about the most and what he cares about,” Zidane told a news conference on Monday ahead of the game in Skopje.

“The fact he has come with us here means a lot, and it means he is ready to play. Tomorrow (Tuesday) we’ll see if he does. Many things have happened and there has been a lot of noise as usual, but he is calm.”

Ronaldo joined United from Sporting aged 18 after impressing in a pre-season friendly and developed into a global star at Old Trafford, winning the Ballon d’Or for the first time in 2008 and collecting three Premier League titles and the Champions League.

He left United to join Real for a then world record fee of 80 million pounds ($104.21 million) in 2009 and has won three Champions League trophies and two Liga titles in the capital as well as becoming the club’s all-time top scorer in 2015.

“He is a very important player for our squad and, regardless of the number of days he’s spent training, it was important that he travelled with us because he has an important role,” said Real captain Sergio Ramos.

“Even if he doesn’t play, his presence is important.”