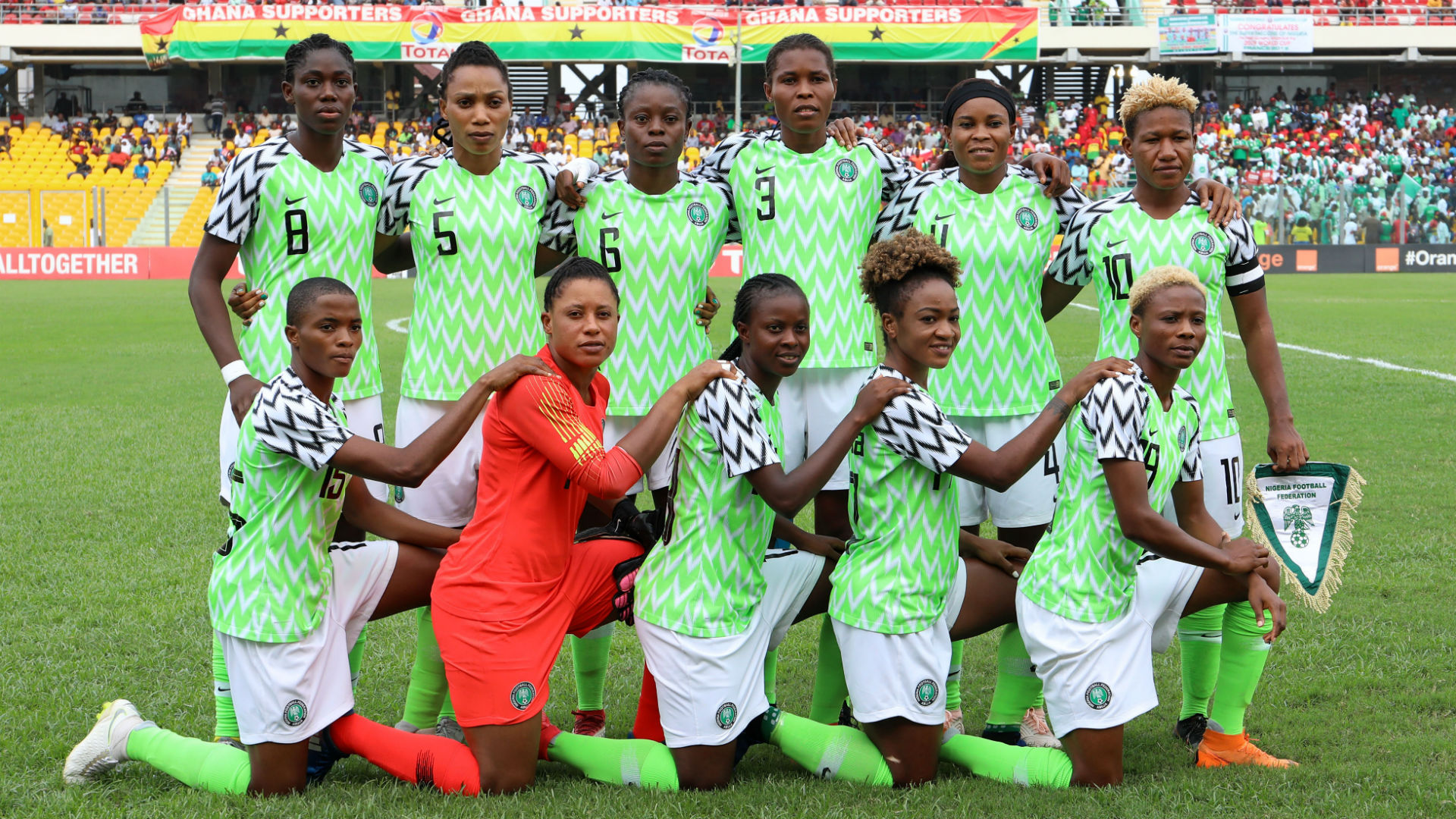 Facts emanating from the Super Falcons’ camp in France on Sunday suggested that the players were not comfortable with the 30 per cent sharing for them by chieftains of the Nigeria Football Federation (NFF), The Nation reports.

Nigeria’s share for qualifying for the second round from FIFA is $1 million.

Besides, the players demanded a backlog of allowances owed them in the past which NFF chieftains argued was from different competitions, adding that when the budget for the Olympic Games’ qualifiers (Nigeria vs Senegal and Nigeria vs the Gambia) is out, they would be paid.

According to the report, the NFF chiefs offered to pay 30 per cent of what FIFA provided for ($1 million) as participation fees amounting to $300,000, which they said was too small compared to what Super Eagles players got at the Russia 2018 World Cup.

In fact, the players urged NFF men to outsource the $300,000 and pay them irrespective of the fact that FIFA’s $1 million will only be paid to all the participating countries in September in line with the world soccer-ruling body’s regulations on competitions.

The girls alleged that NFF chieftains only paid the foreign-based players their entitlements, which they said was paid in naira, leaving the home-based who were part of the team high and dry. But when The Nation confronted the NFF chiefs with this allegation, they responded by challenging the girls to say that they were not paid $10,000 each for winning the women version of the Nations Cup.

NFF chiefs insisted the girls were paid $500 per day for the 20 of them in Ghana where the competition held, stressing that it was normal practice both for the super Eagles and Falcons to pay in naira competitions held in the country. and foreign currencies for those competitions staged outside Nigeria.

In this article:FIFA, NFF, Super Falcons 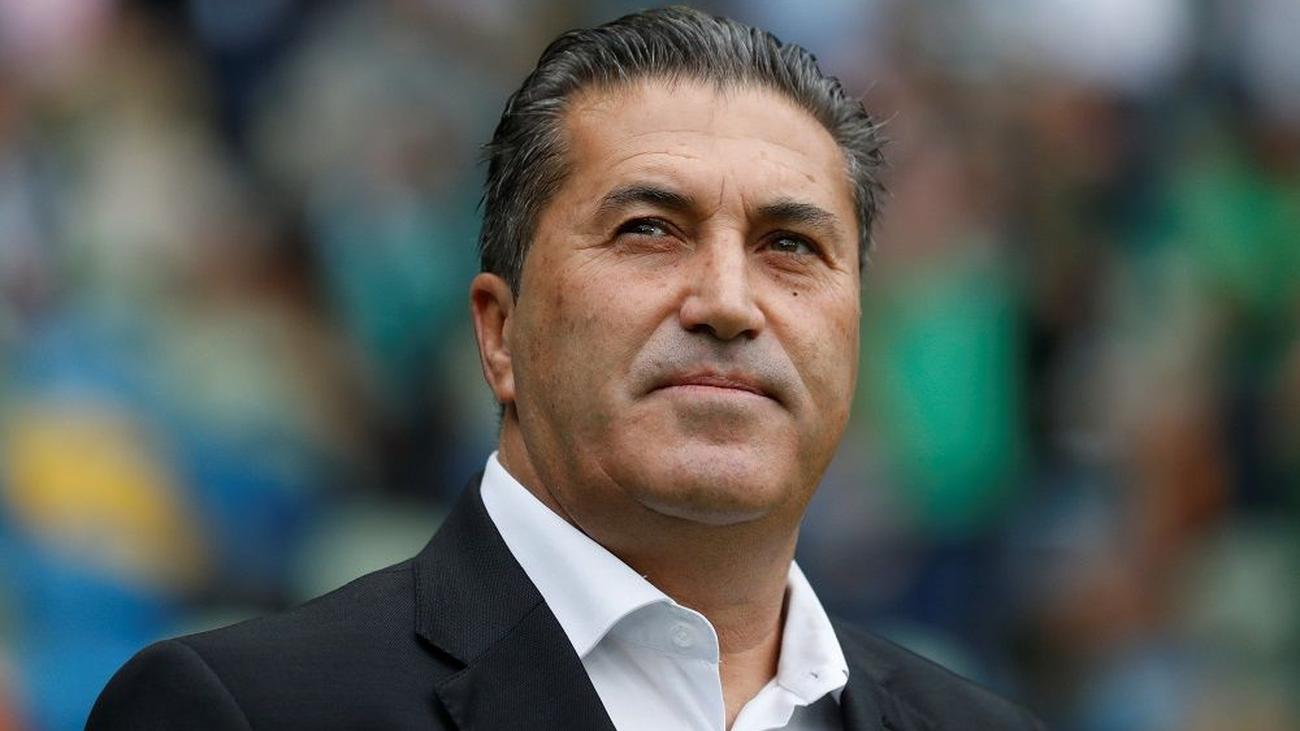