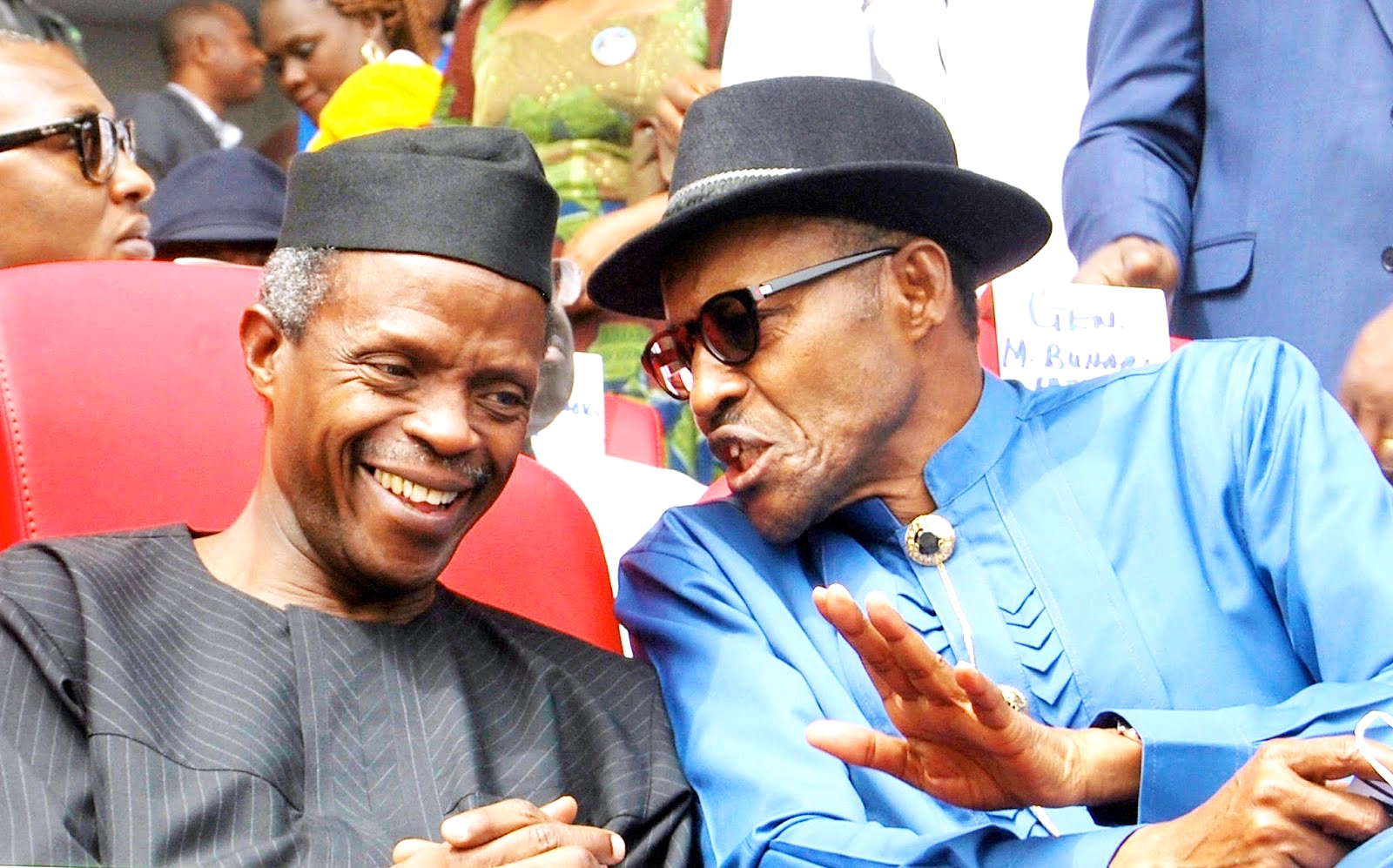 A former Minister of Aviation, Femi Fani-Kayode, has condemned the President Muhammadu Buhari-led government for allegedly snubbing Israel at the just concluded summit of the Economic Community of West African States, which held in Liberia.

The government had sent a small delegation headed by the Minister of State for Foreign Affairs, Khadijat Ibrahim, to the summit; but when it was announced that Israeli Prime Minister, Benjamin Netanyahu, would be addressing the summit, the Nigerian delegation was purportedly recalled to Abuja immediately.

Fani-Kayode said he was disappointed that the acting President, Yemi Osinbajo, who is a pastor, would “stand by idly” while a country like Israel, which is respected by all Christians, would be treated with disdain.

The ex-minister said the incident had reinforced fears that the Buhari government was Islamist in orientation.

He added, “Mark this: the boycotting of the ECOWAS Heads of Government meeting with Prime Minister Binyamin Netanyahu by the Buhari/Osinbajo government marks the beginning of the end for them.

“It may also mark the beginning of the end for Nigeria. It has resulted in a deep and debilitating spiritual wound.

“We are not a Muslim country, but rather, a modern, plural, 21st century, multi-religious, multi-cultural and multi-racial secular state in which over 90 million Christians love and adore the great nation of Israel.

“For Acting President Osinbajo particularly, who lays claim to being a pastor and a believer, to snub and insult the Jewish State in this way is not only disappointing but also shameless, reprehensible and deeply repugnant.

“Is his fear of the cabal greater than his fear of God? He knows the spiritual implications of what he has done, even if he will not admit to them publicly.

“The Bible says, “What does it profit a man to gain the world and lose his soul?”

“Let us wait and see those implications manifest and the consequences of his action unfold.”