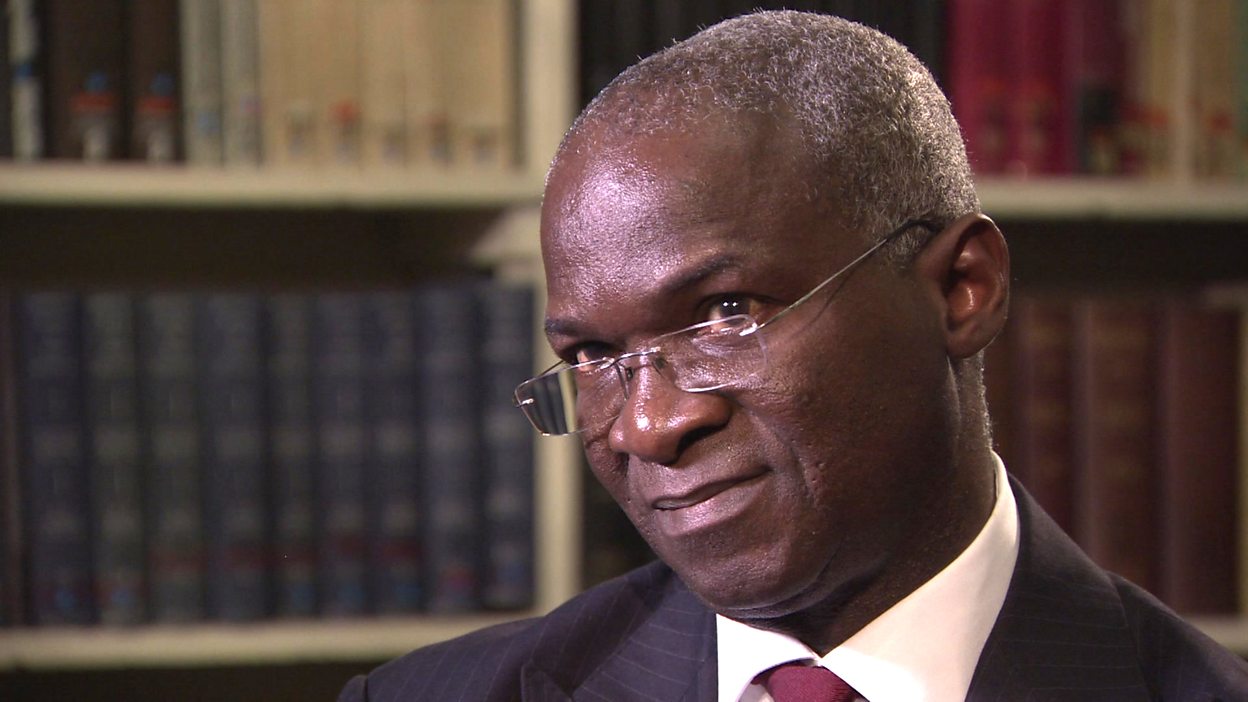 The Acting President, Professor Yemi Osinbajo on Wednesday assigned portfolios to the two new ministers who were recently confirmed by the Senate.

They are Stephen Ocheni and Suleiman Hassan.

Mr Ocheni hails from Kogi State and replaces the late James Ocholi who died in a car crash last year.

Mr Hassan, who is from Gombe State, takes the place of Amina Mohammed who is now serving as deputy secretary general of the United Nations. Mrs Mohammed was, however, the Minister of the Environment before leaving for the U.N.

The Acting President has also sworn in 15 permanent secretaries in the federal civil service.