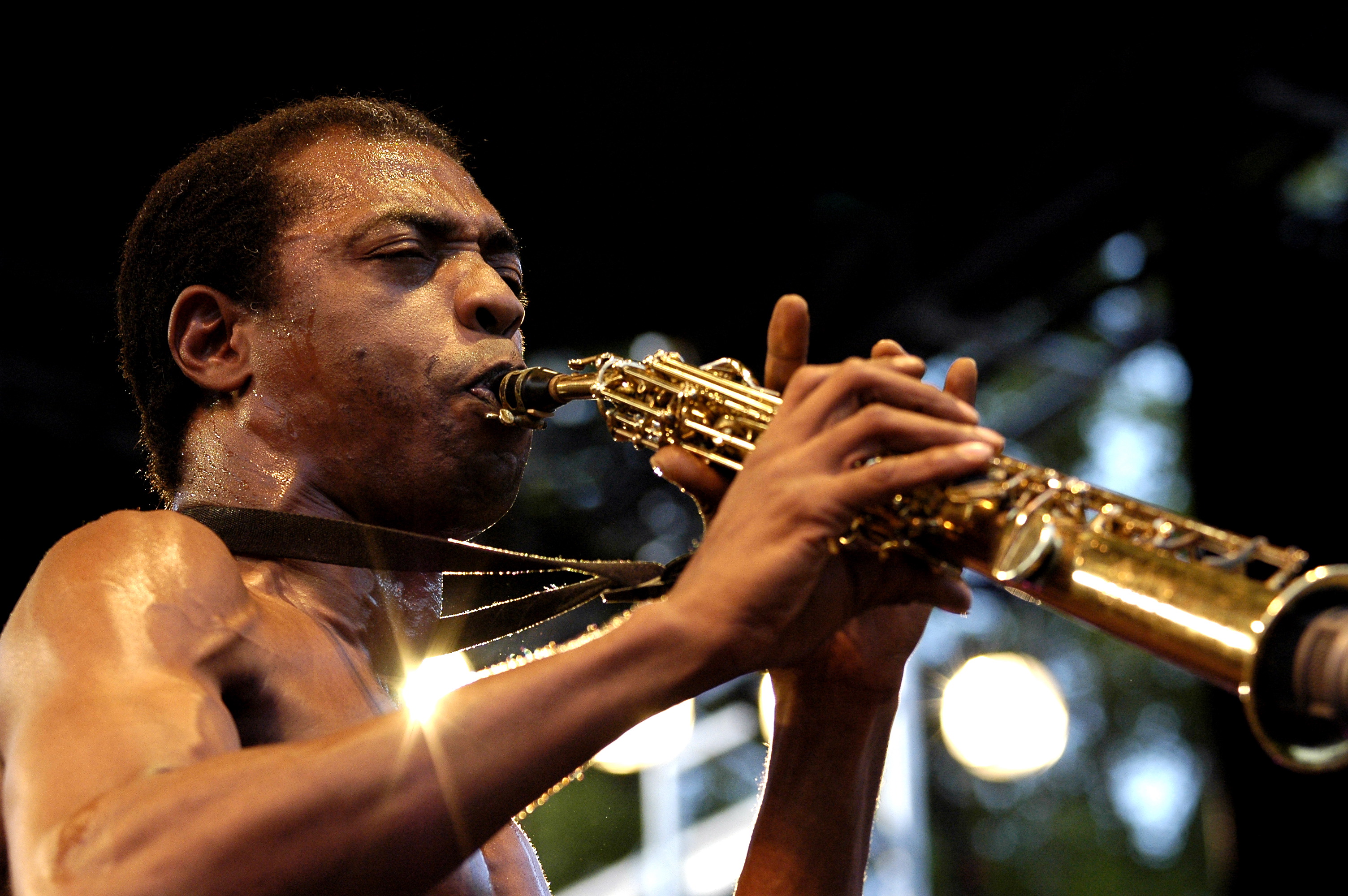 The Afrobeat musician Femi Kuti was celebrating this weekend after thinking he had broken a world record for the longest single note played on a wind instrument.

At a concert in Lagos, the Nigerian star held a single note on his saxophone for 46 minutes and 38 seconds, the Pulse NG website reports.

He managed this through circular breathing, a technique whereby you breathe in continuously through your nose while sustaining the tone of a note.

Mr Kuti celebrated the feat soon after, thinking he had broken the 45-minute record set by Kenny G in 1997.

Unfortunately, however, it turns out the record is actually held by another musician, Vann Burchfield, who held a note for 47 minutes and 5.5 seconds in 2000.

The news has only given the star a new target to aim for. On finding out, he tweeted: “If this is so, then like I’ve said we will work to achieve the 50min mark. No wahala [problem]. I believe I’ve still got a bit more energy in my tank.”

Even if he hasn’t broken the record yet, his family are still proud of him. “Femi did it at 55 years old. Not exactly a spring chicken,” his sister joked in an Instagram post.

“Age not too much on my side but through music we can show possibilities are endless into trying to reach great heights in ones life time,” he said. And he’s got encouragement: 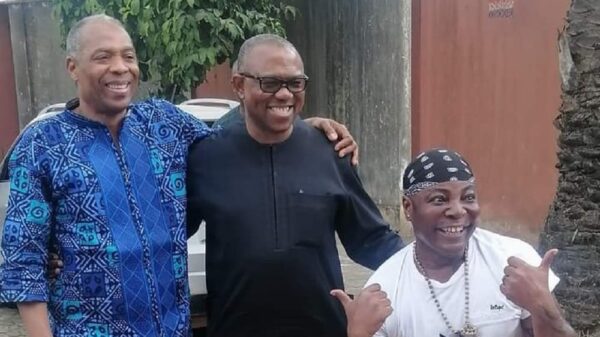 During the week, afro-beat king, Femi Kuti was in the news for breaking Kenny G’s record for the longest single note held on a... 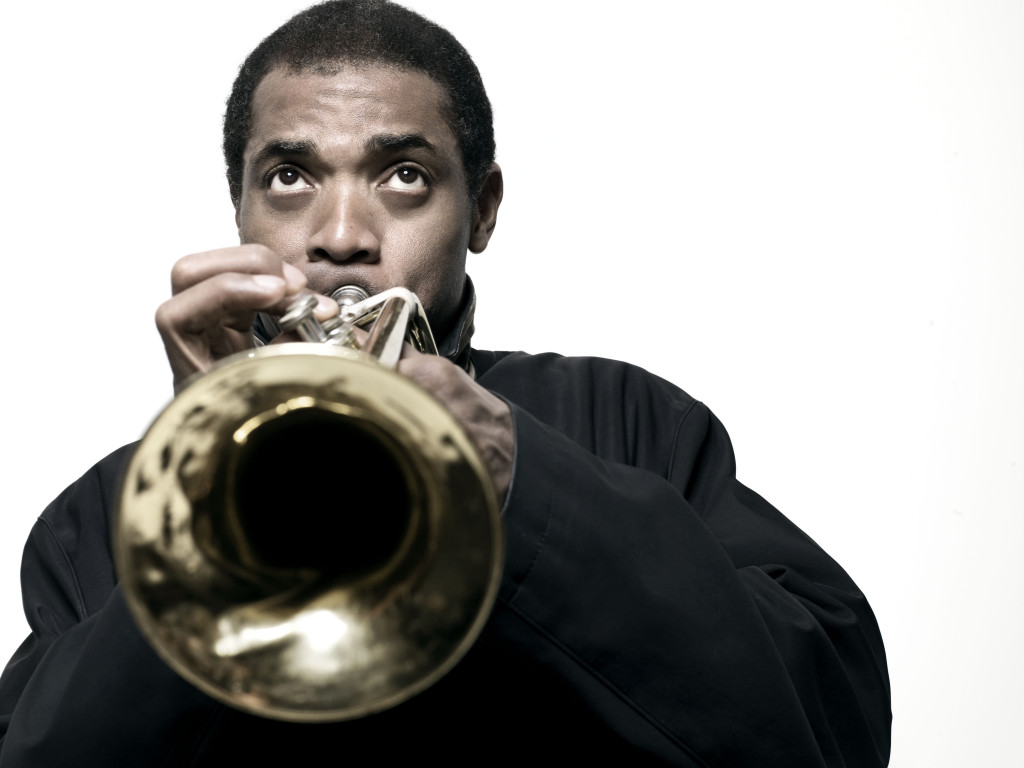 Afrobeat icon, Femi Kuti, has told ailing President Muhammadu Buhari to resign, saying that the cost of his numerous medical trips is taking its toll...