A total of 21 first-team players and staff of Manchester City, including manager Pep Guardiola, are isolating ahead of tonight’s FA Cup third-round tie at League Two Swindon Town.

The development comes in the wake of a mass outbreak of the coronavirus at the Premier League champions. However, City are eager for the game to go ahead.

City have not revealed how many of the 21 have actually tested positive, but seven members of the first-team squad are in isolation in addition to 14 staff.

Guardiola confirmed last weekend that Phil Foden and Oleksandr Zinchenko had tested positive and they are now isolating. No one in isolation will be available tonight.

Guardiola and his No 2, Juanma Lillo, tested positive this week so assistant coach Rodolfo Borrell will take charge against Swindon, although the manager is expected to be in communication with the bench during the game.

Borrell said Guardiola was not displaying many symptoms and that there had been no fresh positive tests by yesterday lunchtime, following three new cases on Wednesday and five on Tuesday.

City are hoping the problems ease by the time they face Chelsea at the Etihad Stadium a week tomorrow.

The club have reintroduced the same maximum Covid protocols that were in place when they returned to training following the first lockdown in 2020.

In addition to regular deep cleans of the training base, players and staff have to wait to be tested in their cars upon arrival and are only permitted entry if they return a negative result.

Asked about what instructions Guardiola would be able to provide against Swindon, Borrell said: “The manager is going to be connected but we’ve already talked about tactics and everything we’ve to do.

“The game might change but the only thing I can say is that I have been working with him for several years now and we are very much alike. I will take my decisions but the manager is going to be connected as well.”

In this article:Manchester City, Pep Guardiola 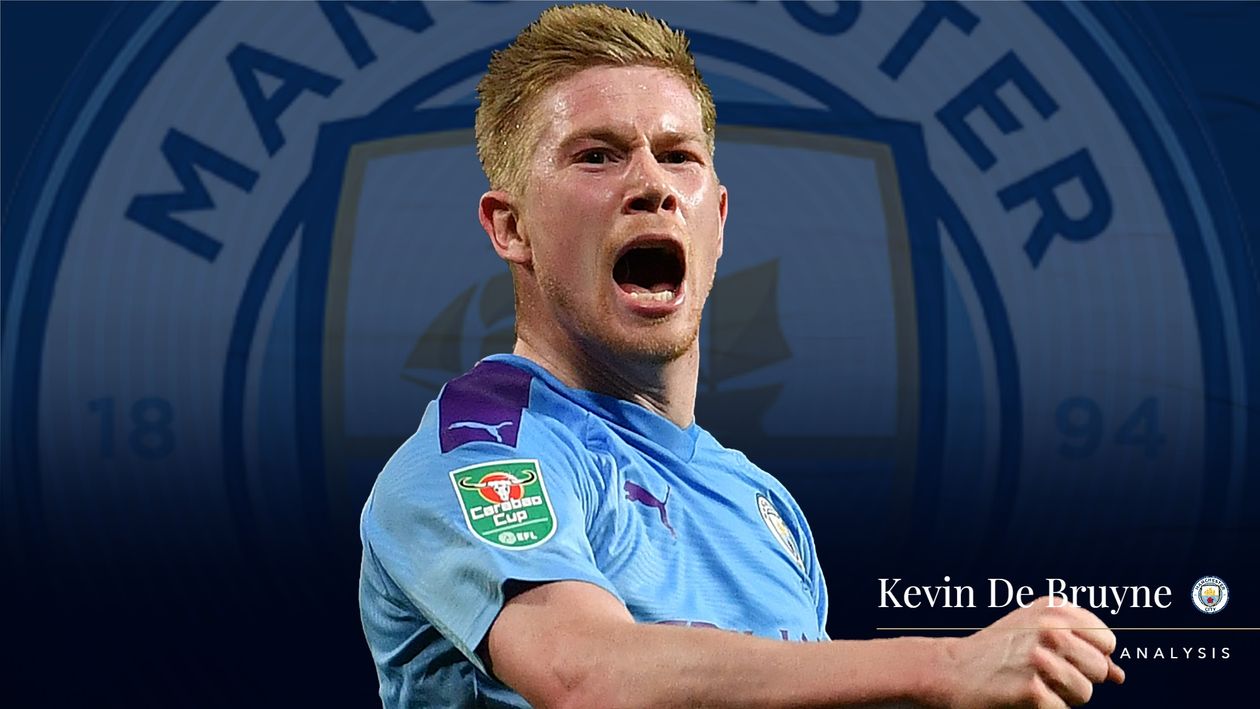