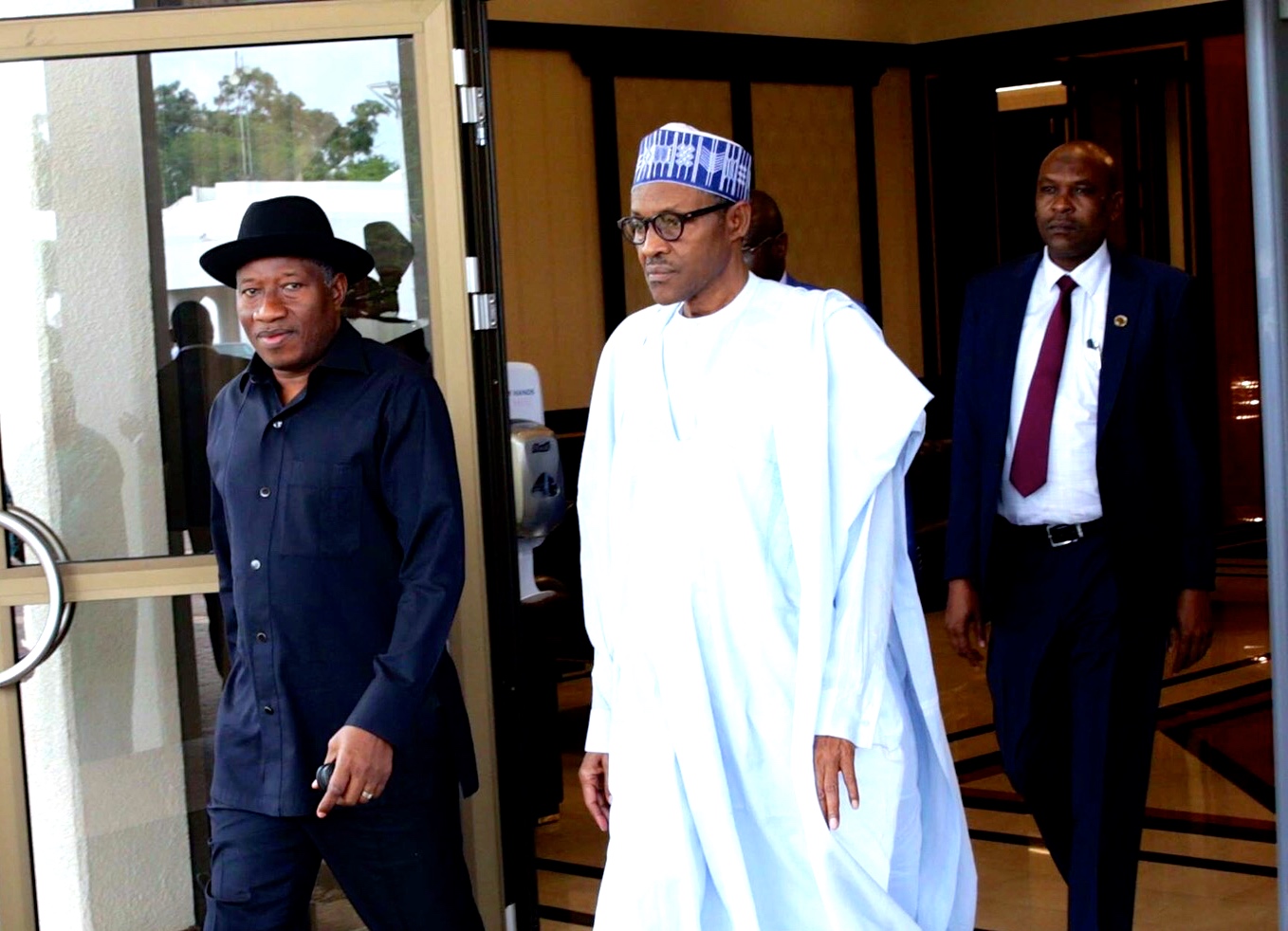 The governor gave this commendation while speaking at a programme organised by the United Nations Fund for Population Activities (UNFPA) and Shericare Foundation (SCARF) at the opening of a high-level meeting on female genital mutilation in Osogbo.

Aregbesola stated that if the former president was accused of  non-performance by a majority of Nigerians, he must still be lauded for signing into law on  May 5, the female genital mutilation law.

He held that it must not go unnoticed that it was under the administration of Jonathan that it became a crime for anybody to mutilate the genital organ of a female in the name of circumcision or any other guise.

The governor described the practice as bad, borne out of primitive idea of the effort to continually dominate females in the society which must be stopped by all well-meaning Nigerians.

Aregbesola averred that government at all levels must ensure that they work towards the eradication of the act which has no advantage whatsoever.

He said: “If I have been saying that the former president has not done any good for the country like most people have been saying, I want to use this opportunity to commend the him for just one good thing he has done on the female genital mutilation law.

“Former President Jonathan did one good thing on Female Genital Mutilation, by making it a crime for anybody to mutilate the genital organ, there is a law signed by him on May 5 this year.

“Everybody must work hard to ensure that the practise is done away with, besides the damage it has done to women, it has create health challenges like acute urinary retention, delivery and child birth is affected, infection and many other complications.

“We have not established any scientific advantage let alone any religion supporting the practise. It is just a human design to suppress the other sex. We must all support UNFPA and SCARF to tell our society that an end must be put to female genital mutilation in our society and Nigeria.”

Earlier, the wife of the of governor and the President of the Shericare Foundation (SCARF), Mrs. Sherifat Aregbesola, in her welcome address, described female genital mutilation as primitive.

Mrs. Aregbesola stated that it was disturbing that the primitive practice is prevalent in Osun, saying all hands will be on deck at ensuring that the archaic practice is eradicated in a no long distant time.

President of SCARF stated that the country has existing national policies and law banning female genital mutilation, adding that a recent survey conducted by UNFPA revealed a prevalence of 27 per cent for women ages 15-49 and 19.2per cent for girls 0-14 years.

She said: “I thank you all for honouring the call to this notable and historic meeting on our collective drive to eradicate a practice that bear no good for girls and women.

“Our meeting here today will be the first in the series of high level collective efforts initiated by the UNFPA to eradicate female genital mutilation. Female genital cutting of female in our society is very disturbing”. She told the gathering.

Speaking also, the country representative of the UNFPA, Ms. Ratidzai Ndhlovu, charged Osun to work and ensure the eradication of the practice.

She stressed that Osun has the highest prevalence rate of 7.6 per cent followed by Oyo State with 7.2 per cent rate.

The UNFPA boss added that it was important for the wives of governors in the country and other stakeholders to ensure strict compliance with the existing law on female genital mutilation and also the stepping up of advocacy.

A Federal High Court sitting in Osogbo on Wednesday denied jurisdiction to entertain the case instituted by 2,517 aggrieved members of All Progressives Congress...