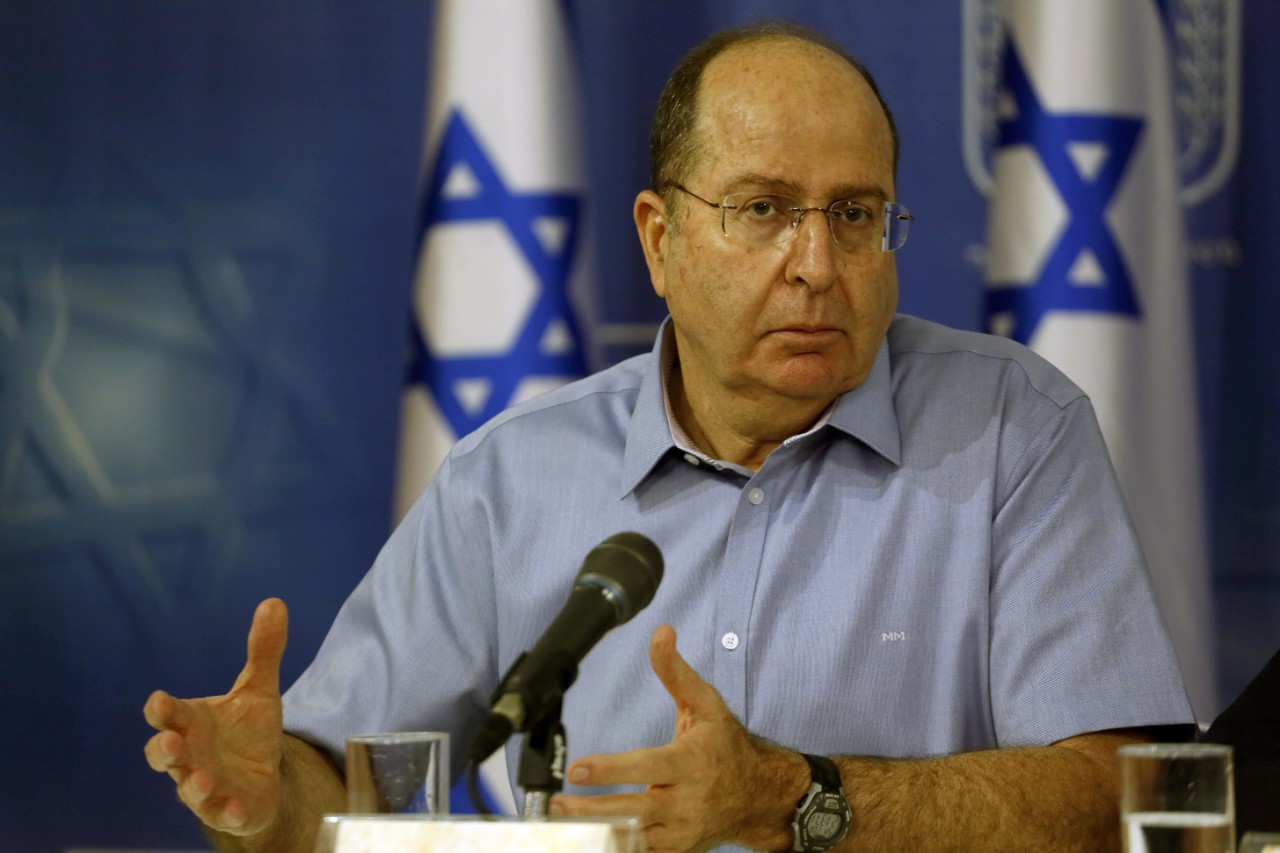 “I told the prime minister this morning that due to his conduct in recent developments, and in light of my lack of trust in him, I am resigning from the government and Knesset (parliament) and taking a break from political life,” the former armed forces chief of staff said on Twitter.

Yaalon’s surprise resignation comes two days after former foreign minister Lieberman said he would be open to bringing his far-right Yisrael Beitenu party into Netanyahu’s coalition if a number of conditions were met, including being named defence minister.

Yaalon had been at loggerheads with Netanyahu over his insistence that senior officers be encouraged to “speak their mind.”

Reports said Netanyahu had been considering offering the retired lieutenant general the foreign ministry as a consolation although the offer was never made.

‘Israel Has No Better Friend Than US’: Biden Congratulates New PM Bennett 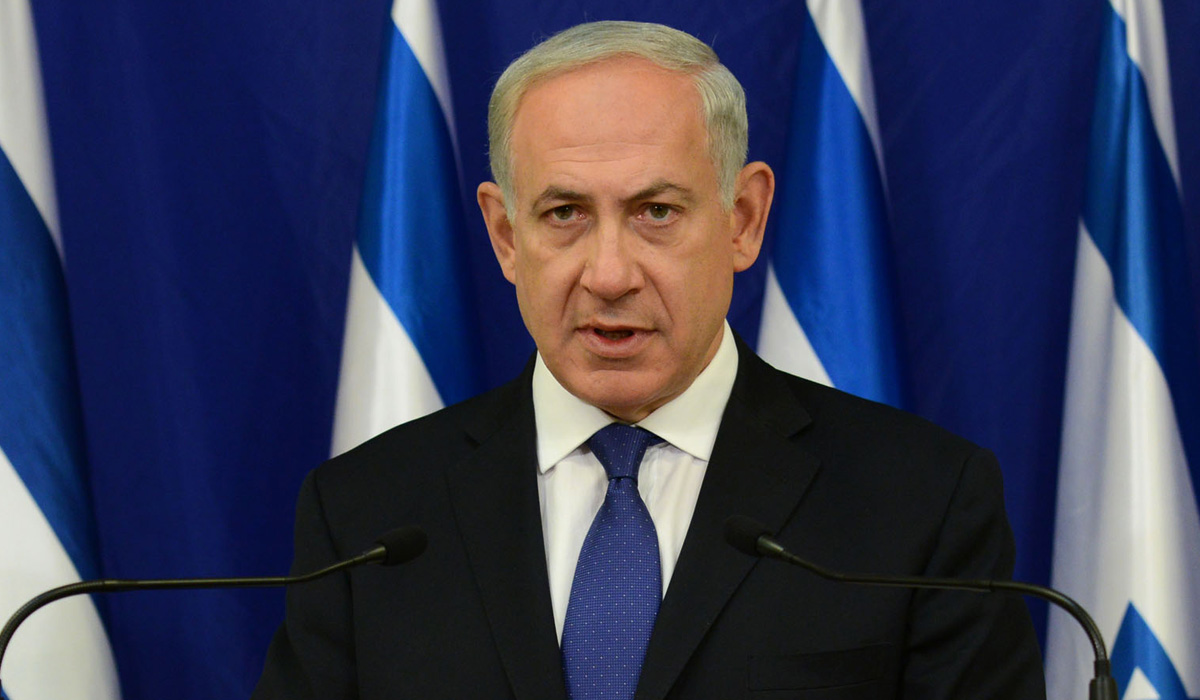 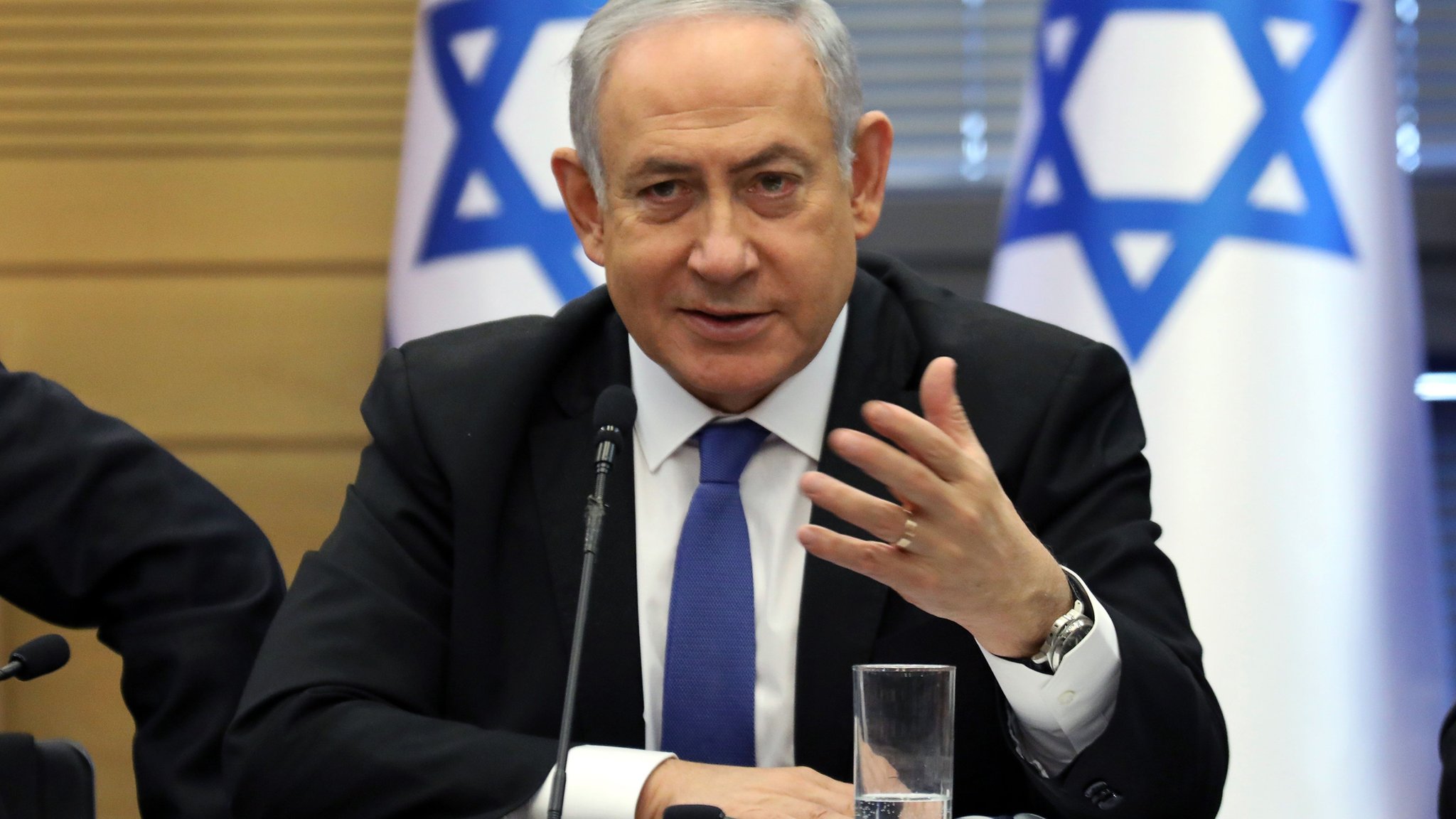 I Was Not Elected to Do Small Things – Trump

US President Donald Trump has said he was not elected to do small things. Trump, who stated this in a live broadcast on Tuesday...