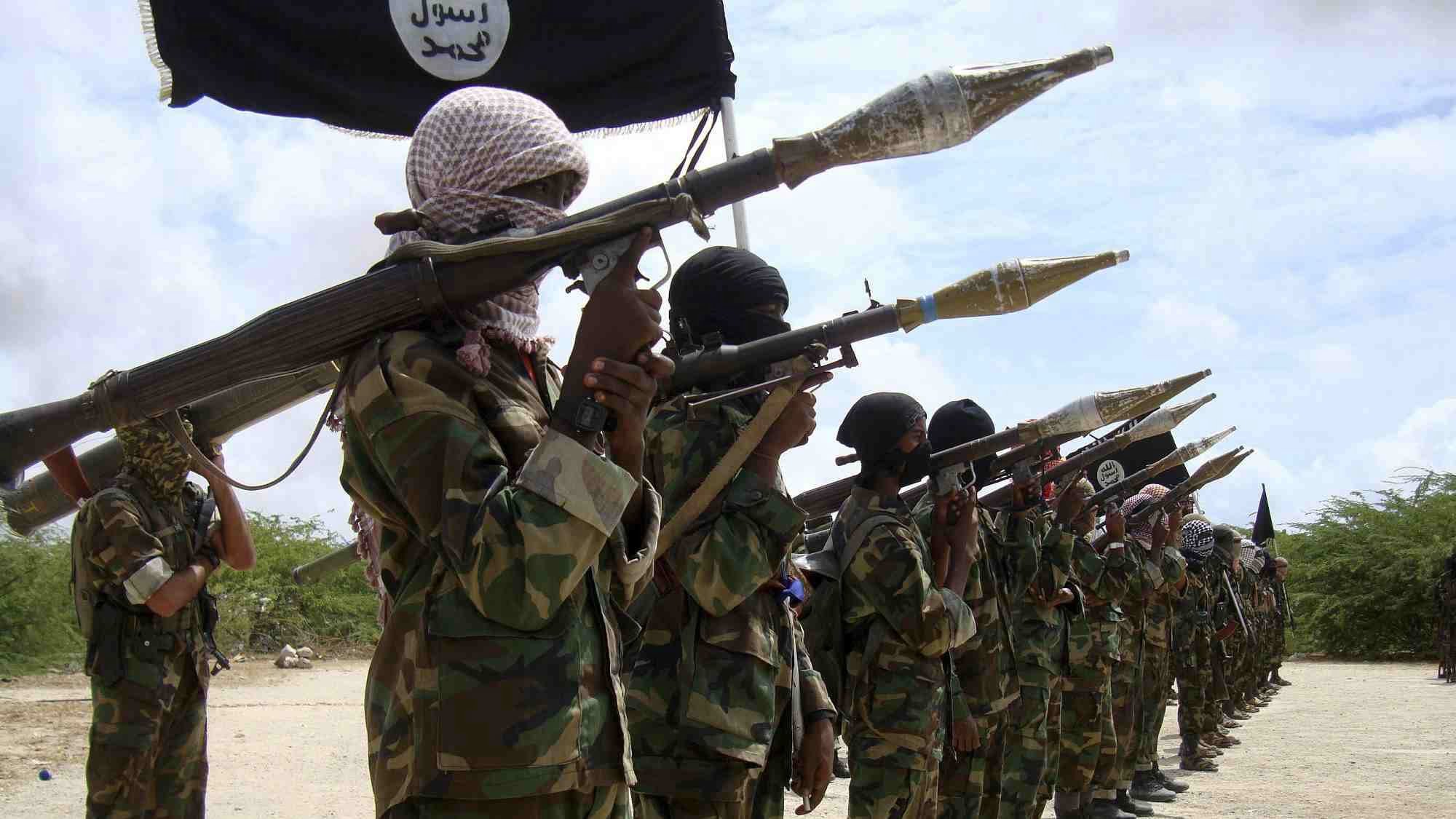 The move by the terror group was a result of the announcement by the Central Bank of Nigeria to redesign N200, N500 and N1000 notes.

A report on Saturday by a counterinsurgency expert and security analyst in the Lake Chad region, Zagazola Makama, stated that the insurgents were now receiving the West African CFA franc to replace the naira as currency of trade in the area.

Makama also said that ISWAP the group had ordered that the monthly levy imposed on farmers and others be paid in CFA franc.

The report partly read, “The move (naira redesign) by the government has thrown the ISWAP population in the Tumbus of the Lake Chad and away from bank branches into confusion as they will find it extremely difficult to change their money into the new currency notes.

“Ibn Umar and Malam Ba’ana, the ISWAP militant commanders in charge of taxes and levies, who imposed the ban, said the people were only allowed to come through safe routes established by the terror group through Bulgaram, Cikka, Guma, Maltam, Doron Liman and Ramin Dorina, villages in Cameroon Republic. In exchange, ISWAP collects 1,500 West African CFA Franc, monthly taxes from the people who appear willing to pay. They have also secured trade routes for merchants to enable them access foodstuffs, weapons, fuel and other logistics. “