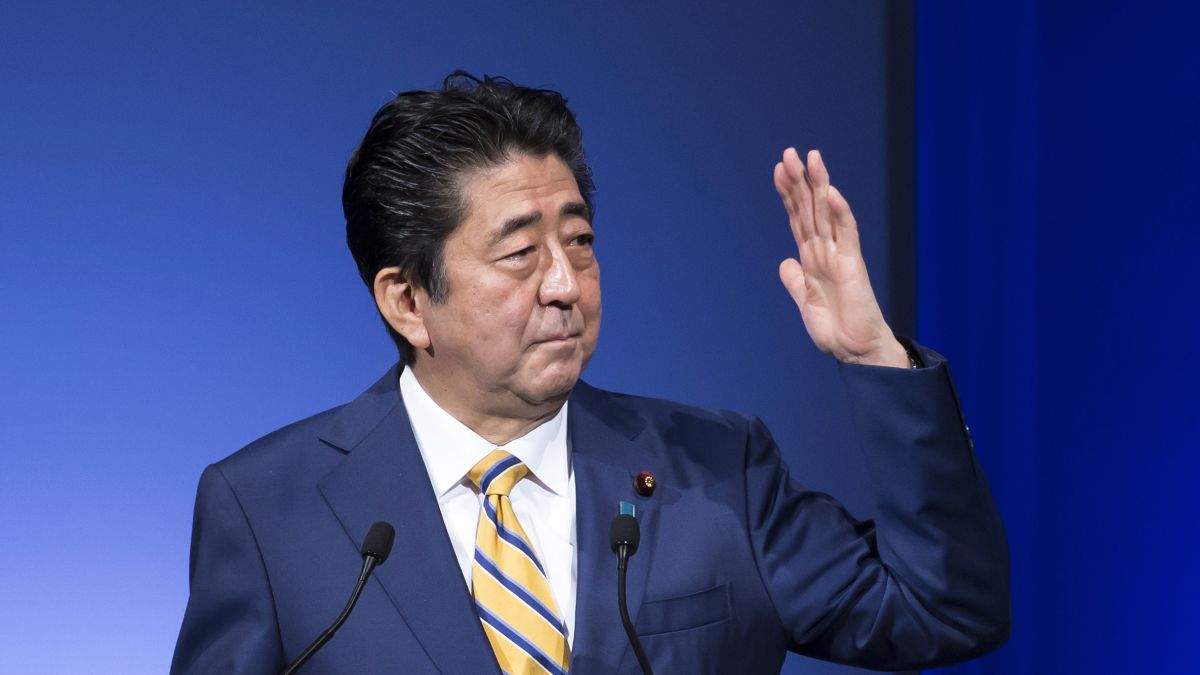 He said he did not want his illness to get in the way of decision making, and apologised to the Japanese people for failing to complete his term in office.

“Faced with the illness and treatment, as well as the pain of lacking physical strength … I decided I should not stay on as prime minister when I’m no longer capable of living up to the people’s expectations with confidence,” Abe said at a news conference.

The 65-year-old has suffered for many years from ulcerative colitis, an inflammatory bowel disease, but he said his condition had worsened recently.

He will remain in his post until a successor is chosen.

In 2007 he resigned abruptly from an earlier term as prime minister because of his struggles with ulcerative colitis, a chronic condition that he has lived with since he was a teenager.

Abe has a reputation as a staunch conservative and nationalist, and for stimulating growth with his aggressive economic policy known as “Abenomics”.

In this article:Japan, Shinzo Abe 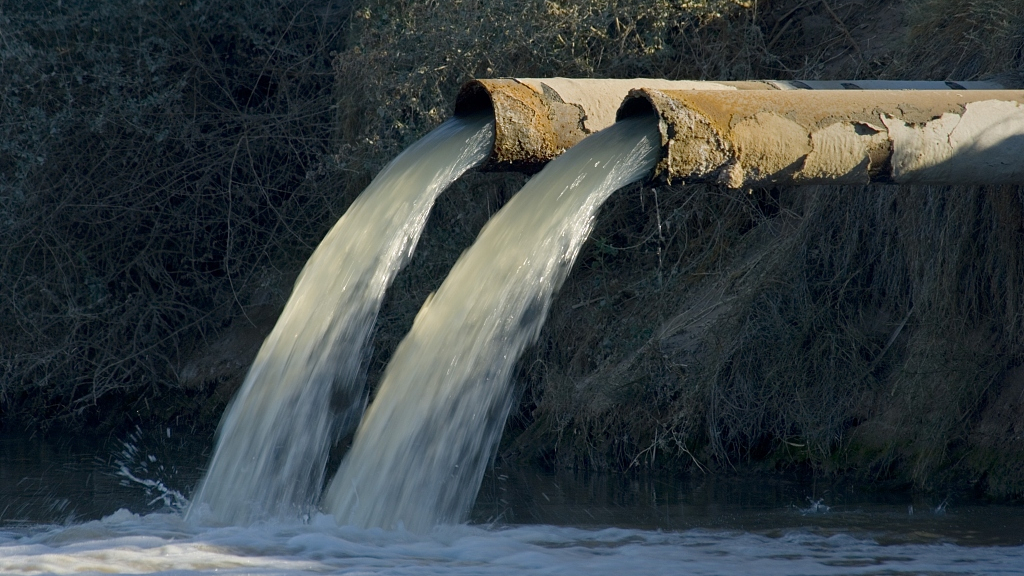 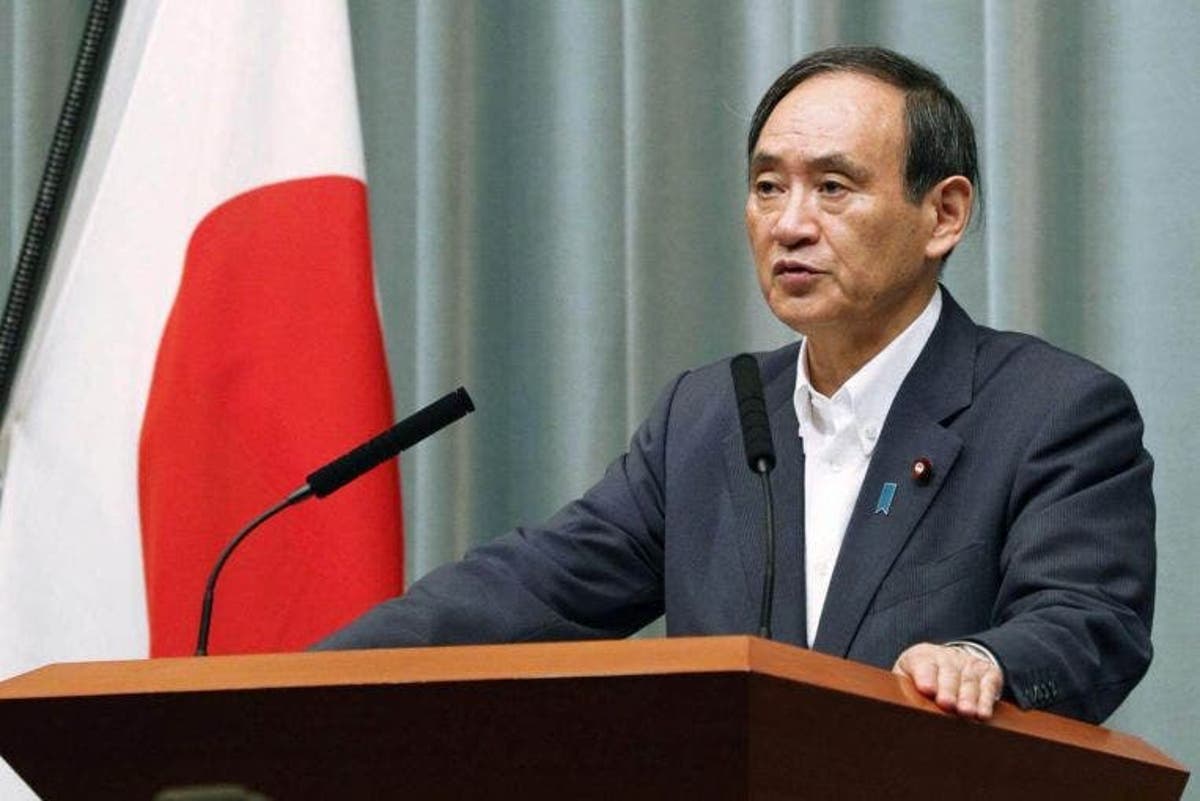 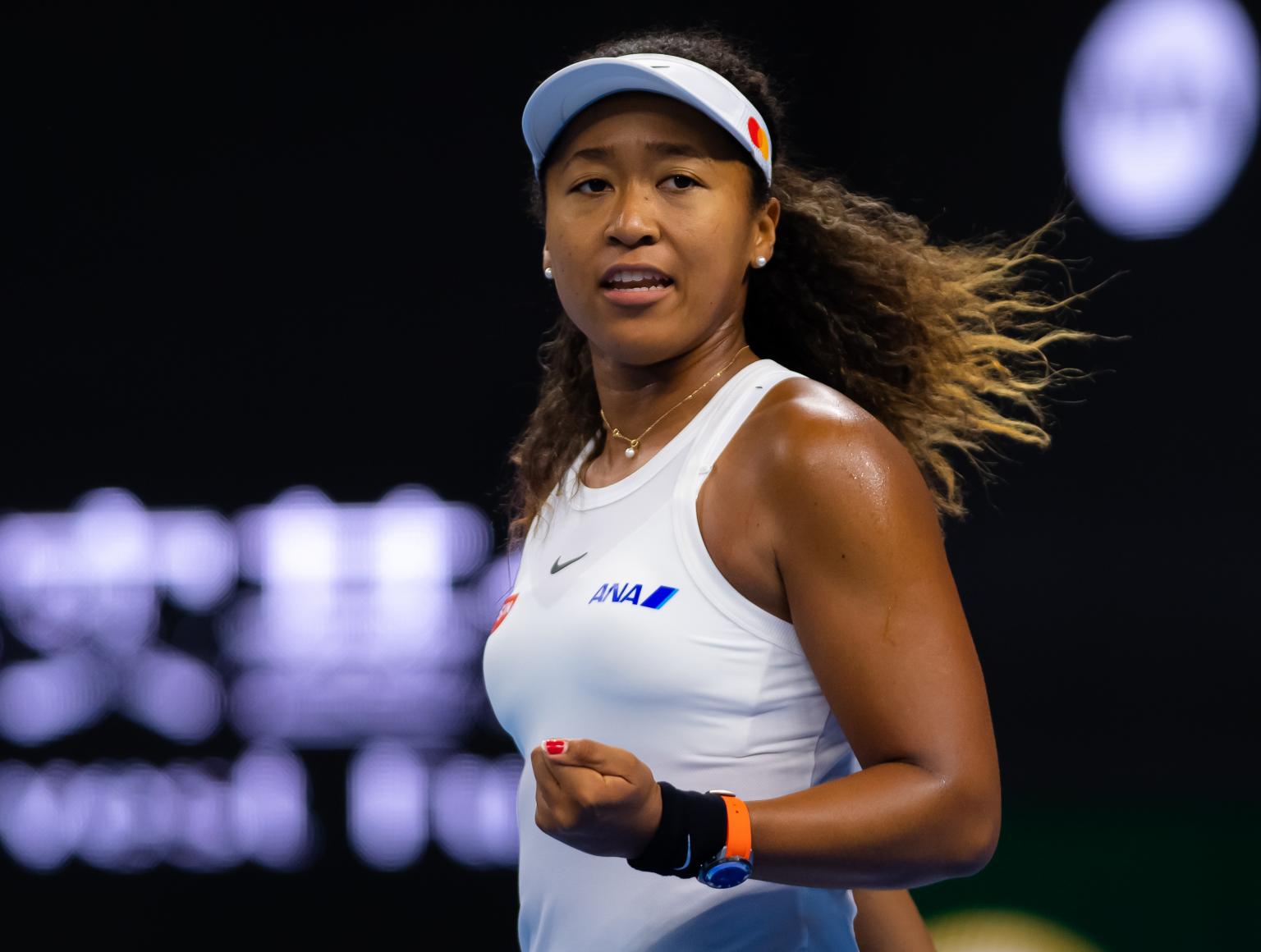