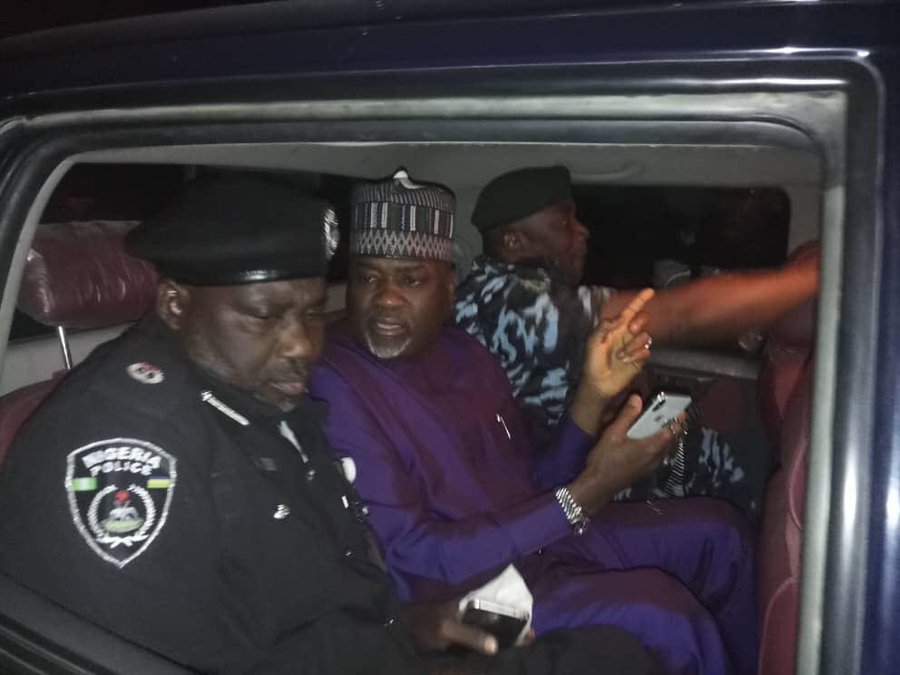 The police in Kano has arrested the Deputy Governor of the state, Nasir Yusuf Gawuna alongside the Commissioner for Local Government, Murtala Sule Garo while allegedly trying to disrupt collation of election results during the early hours of Monday Morning.

Before the incidence, INEC had declared the results of 43 local governments out of the 44 in the state while awaiting the submission of the Nasarawa local government results which many alleged that efforts were on to tamper with it.