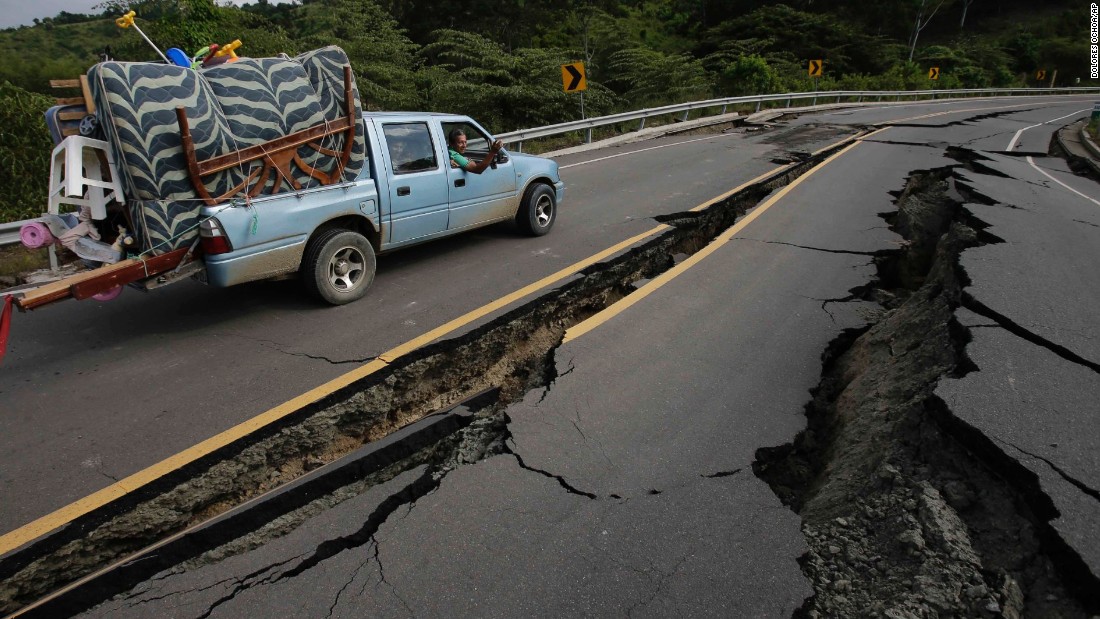 The National Space Research and Development Agency (NASRDA) has warned that the recent occurrence of earth tremors in some communities and towns were signs that Nigeria is prone to bigger and higher magnitude earthquake.

Kaduna has been the worst hit state in recent times.

NASRDA’s Director General Prof Seidu Mohammed, who disclosed this at a Public Presentation of remote and immediate causes of the tremor in some Kaduna communities, in Abuja on Thursday, said it was no longer true that high magnitude earthquake could not occur in Nigeria.

“Disturbingly, the recent earth tremors in Shaki (Oyo State), and some communities in Bayelsa and Rivers states as well as in communities in Kwoi, Jaba LGA of Kaduna sate are warning signs of a bigger occurrence”, he said

He said the causes of the tremor in Kwoi and its environs in Kaduna state were natural.

“The earthquake could be attributed to the stress released from the fault systems of the area”, he added.

Also speaking, Director, Centre for Geodesy and Geodynamics (CGG), Toro, Bauchi state, Dr Tahir Yakubu, said though a bigger and higher magnitude earthquake may occur in or around the country because of the tremors.

“But the government should take this serious and provide the centre with advanced equipment and facilities to enable us monitor the earth activities within and around Nigeria”, he said.

The officials, however, said residents in Kwoi communities were safe and do not need to flee.