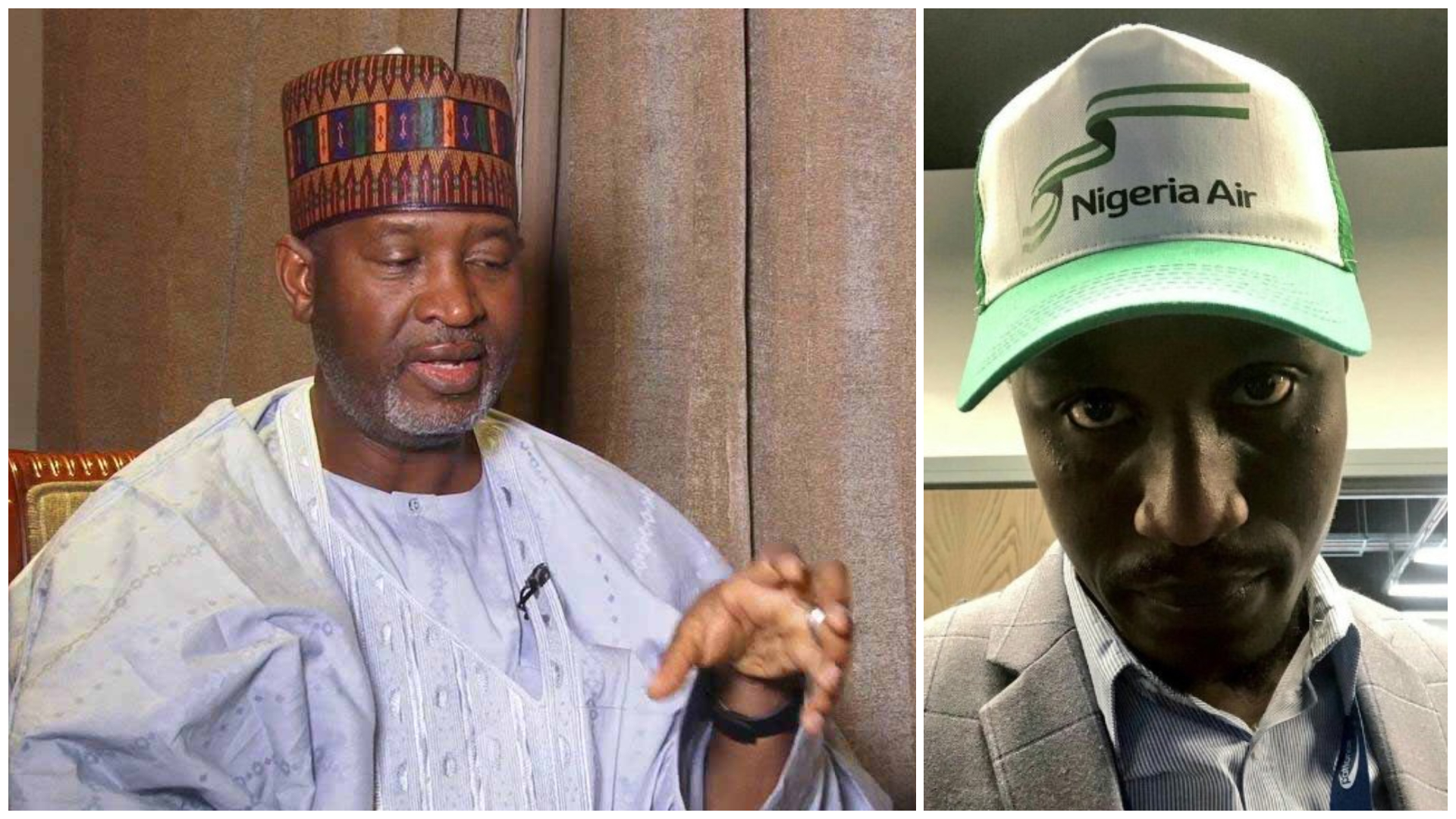 The Federal Government of Nigeria Wednesday in Abuja disclosed that it had not given up on its determination to float a national carrier for the country.

Consequently, it said the proposed national carrier, Air Nigeria, would be launched in the third quarter of this year.

Briefing journalists in the State House after the weekly Federal Executive Council (FEC) meeting, the Minister of Aviation, Senator Hadi Sirika, said the airline would take-off with restricted operations only within Nigeria at the initial stage.

Sirika also disclosed that the difficulties in acquiring quarry dust for the rehabilitation of the Akanu Ibiam International Airport, Enugu were the major threat to its speedy completion.

However, he said the despite the challenge, he remained hopeful that the project would be delivered before Easter as scheduled.
He described quarry dust as a more durable raw material than ordinary sand in the construction of runways, saying the intention is to build the most durable runway in the country in the airport.

He said the contractors needed nothing less than 2,000 tonnes of quarry dust daily for the construction and had currently run out of the commodity in Enugu.

According to him, the contractors have had to resort to sourcing the material from neighbouring states where he said they could only get as little as 900 tonnes per day.

He, however, emphasised that the completion date had not been shifted.

He said, “I think the main challenge we have in Enugu is the quarry dust. This quarry dust in the design of Enugu runway, so that we will get a very strong runway better than any other runway in the country.

“Now, we have exhausted all the quarries in and around Enugu, we are getting about sometimes 900 tonnes. We are going into the neighbouring states to be scouting for this quarry dust.