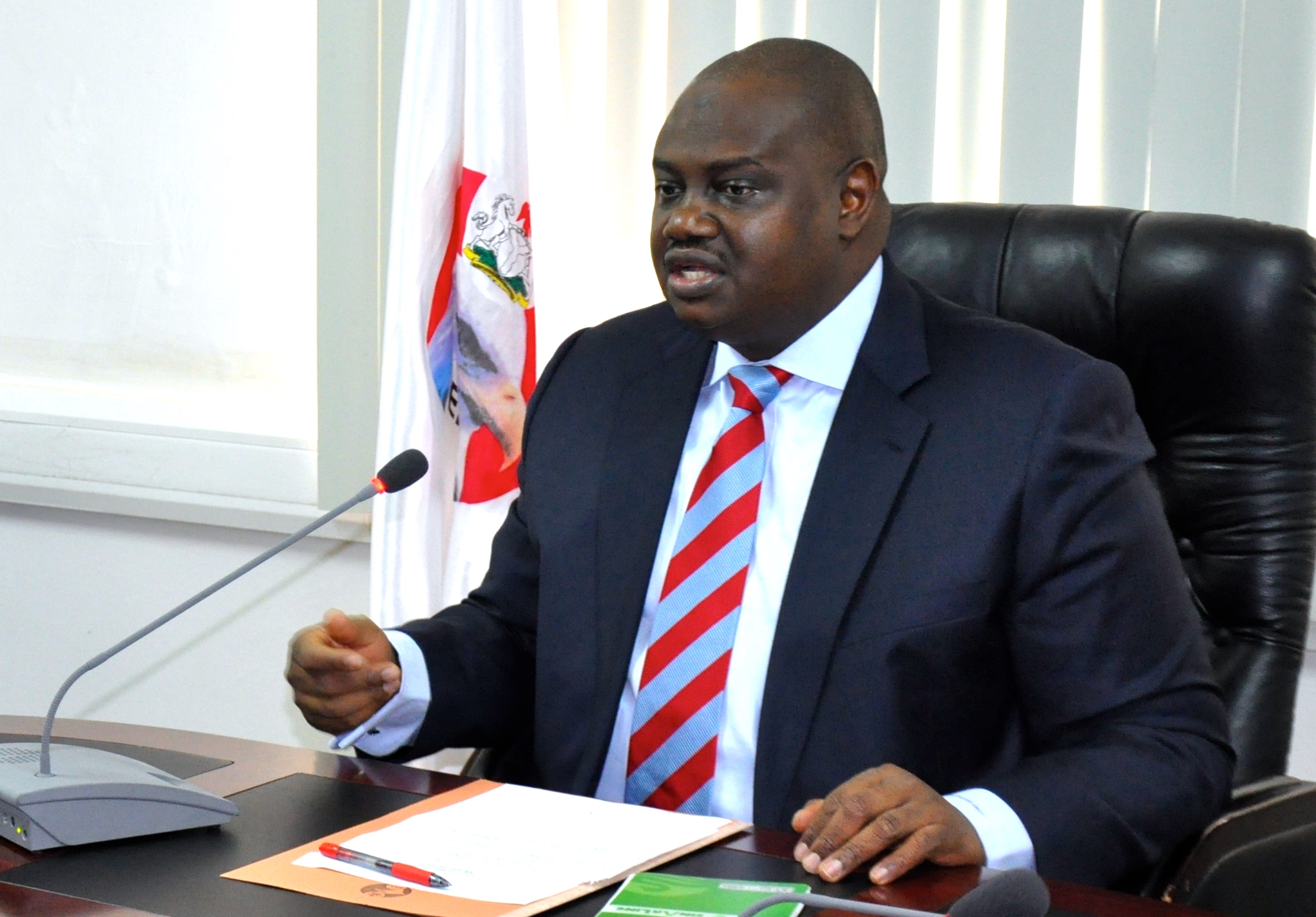 President Muhammadu Buhari may have ruled out a second term for the Chairman of the Economic and Financial Crimes Commission, Mr. Ibrahim Lamorde, Nigeria’s PUNCH newspaper is reporting.

His appointment was later confirmed by the Senate on February 15, 2012.

The EFCC boss will complete his four-year term next month.

A top Presidency source disclosed on Thursday that it was almost concluded that Buhari would not renew Lamorde’s tenure.

The source said the decision to name another chairman for the commission at the expiration of Lamorde’s tenure was taken because of the lull in the EFCC’s activities over the years.

“The impression is that the commission under Lamorde has been sleeping since. Their recent publicised activities are seen as just ways of impressing the President and the man (Buhari) cannot be fooled,” the official said.

The source however said it was not clear yet who the President is considering to take over from Lamorde.

Ahead of the expiration of his tenure, media reports had it that Lamorde is currently being investigated over alle­gations of diversion of over N1tn from the sale of confiscated properties be­longing to convicted public officials, including a former governor of Bayelsa State, Diepreye Alamieyesiegha and a former Inspector-Gen­eral of Police, Tafa Balo­gun, among many others.

The decision to probe him was said to have been taken after one George Uboh appeared be­fore the Senate Committee on Ethics, Privileges and Public Petitions on August 23, where he alleged that Lamorde dipped his hands into the said funds.

But the government official told our correspondent that Buhari did not necessarily have to order for his probe when the Senate was already investigating the same matter.

He attributed the reports of alleged probe to what he called “the politics of succession” in the commission.

“The President does not need to order a probe of what is already a subject of the Senate’s investigation.

“Since the man is leaving office next month, it is natural that politics of succession would have started and that may be responsible for the reports.

“Those who think the President may be considering a renewal of tenure for him will naturally come up with such reports,” he added.

The Special Adviser to the President on Media and Publicity, Mr. Femi Adesina, said he had no information on the matter when approached on Thursday.

When the EFCC was created in 2003, Lamorde was made Director of Operations under the pioneer chairman, Nuhu Ribadu.

In December 2007 when Ribadu was removed by President Umaru Yar’Adua, Lamorde took over as Acting Chairman in January 2008, holding this position until Waziri was appointed Chairperson in May 2008.

He was then posted to Ningi in Bauchi State.