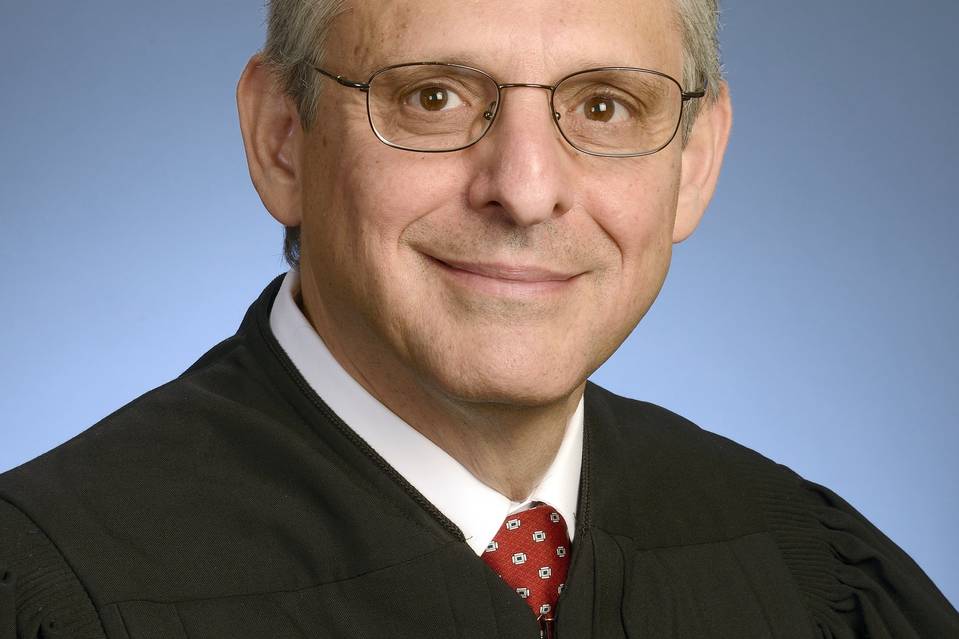 President Obama today will nominate Merrick Garland to the Supreme Court, a judicial moderate who currently serves as chief judge of the D.C. Circuit Court of Appeals, ABC News is reporting.

The president is expected to make the announcement at 11 a.m. ET in the Rose Garden at the White House.

Senate Republican leaders have already vowed not to hold hearings on Obama’s nominee and instead seek to delay filling the vacancy until after November’s election.

President Bill Clinton nominated Garland to his current seat on the D.C. Circuit Court, where he’s served since 2007 and became chief judge in 2013.

Garland has spent most of his career in government, serving as a federal prosecutor before becoming a judge. He led the prosecution of the Oklahoma City bombing and of Theodore Kaczynski, better known as the “Unabomber.” He has also spent some of his career in private practice.

Garland graduated from Harvard Law School in 1977 and went on to clerk for Supreme Court Justice William J. Brennan.

At age 63, Garland would be one of the oldest associate justices ever appointed to the Supreme Court.

This breaking news story is being updated and more details will be published shortly. Please refresh the page for the fullest version.

In this article:Barack Obama, Merrick Garland, SCOTUS, US