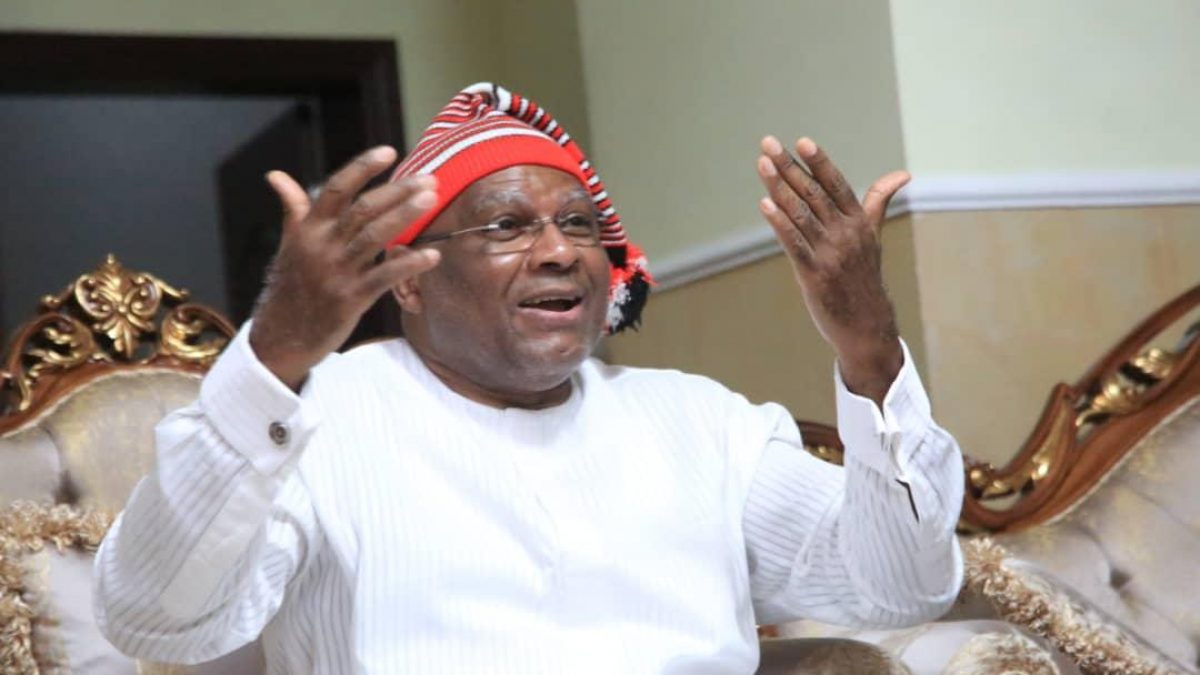 The suspension of Nnamani, one of several others sanctioned on Friday, was based on allegations of anti-party activities levelled against the Enugu East senator and was taken by the PDP’s National Working Committee (NWC).

Responding to the punitive action against him, Nnamani took to Twitter in the small hours of Saturday morning to disclose that the decision and announcement of his suspension came to him as a “rude shock” and “huge surprise”.

The former governor added that he was never at anytime notified of any petition or complaint against him or informed of the grounds that formed the decision of the PDP NWC to suspend him from the party.

“I was not also invited to any meeting, proceeding or hearing of the NWC of the party where my supposed offence (s) was/were discussed,” he said.

“I was therefore, not afforded the opportunity to make representations on my behalf at any meeting where the proposal and decision to suspend me from the party was made.

He appealed to his followers to remain calm and law-abiding, “while we continue our campaign to a hopefully victorious conclusion.”

The suspension may not be unconnected with his public expression of support for the presidential candidate of the All Progressives Congress (APC), Bola Tinubu.