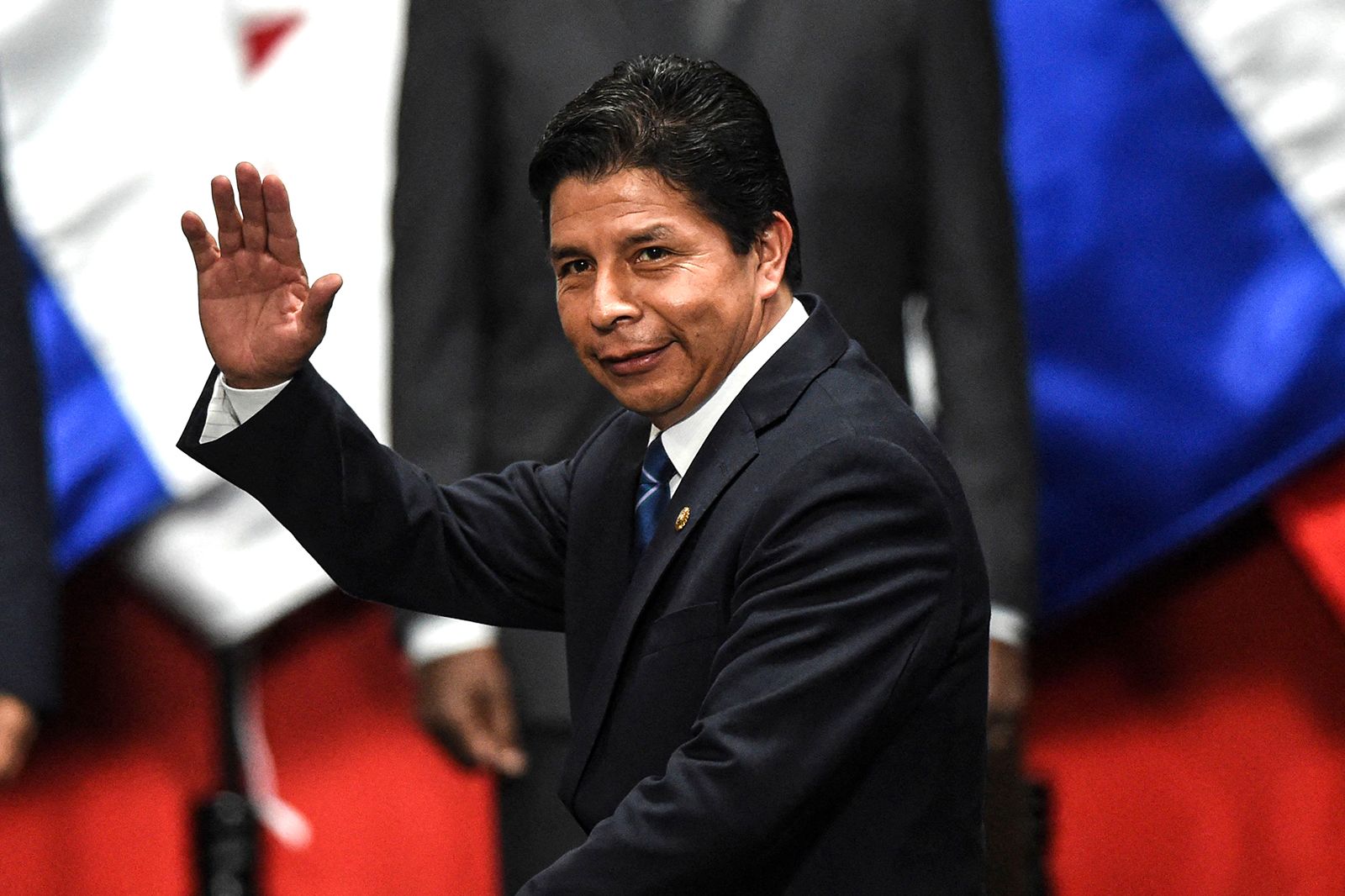 Peru’s leftist leader Pedro Castillo was impeached and replaced as president on Wednesday in a dizzying series of events in the country that has long been prone to political upheaval.

Dina Boluarte, a 60-year-old lawyer, was sworn in as Peru’s first female president just hours after Castillo tried to wrest control of the legislature in a move criticised as an attempted coup.

The day of high drama began with Castillo facing his third impeachment attempt in almost 18 months of power.

However, in a televised address to the nation, the 53-year-old announced that he was dissolving the opposition-dominated Congress, installing a curfew, and would rule by decree.

As criticism poured in over the address, lawmakers defiantly gathered earlier than planned to debate the impeachment motion and approved it, with 101 votes out of a total of 130 lawmakers.

Castillo, a former school teacher, was impeached for his “moral incapacity” to exercise power, after a litany of crises including six corruption investigations against him and his family, five cabinet reshuffles and large protests.

The constitutional provision allows impeachment proceedings to be brought against a president based on the subjective premise of political rather than legal wrongdoing, and has made impeachments commonplace in Peru.

Castillo became the third president since 2018 to be sacked under the “moral incapacity” provision in the constitution.

After months of power struggles with Congress, Castillo told the nation that “his intolerable situation cannot continue.”

He said he would convene a new Congress to draft a new constitution within nine months.

However, after the impeachment vote, Castillo left the presidential palace with a bodyguard, heading to the Lima police headquarters where he remained.

Images released by the Peruvian prosecutor’s office showed Castillo in a room surrounded by prosecutors and police, without clarifying his legal situation.

House speaker Jose Williams Zapata criticized Castillo for trying to “dissolve Congress and impede its function in an unconstitutional manner.”

Hundreds of protesters had gathered in front of Congress ahead of the vote.

“We are tired of this corrupt government that was stealing from day one,” said 51-year-old Johana Salazar.

Ricardo Palomino, 50, a systems engineer, said Castillo’s attempt to dissolve parliament was “totally unacceptable and unconstitutional. It went against everything and these are the consequences.”

Ahead of the impeachment decision, the United States demanded Castillo “reverse his decision”, before saying it no longer considered him to be the president.

“My understanding is that, given the action of the Congress, he is now former president Castillo,” State Department spokesman Ned Price told reporters, saying lawmakers took “corrective action” in line with democratic rules.

Castillo’s failed effort to fend off the impeachment bid comes more than 30 years after then-president Alberto Fujimori suspended the constitution and dissolved Congress in April 1992.

“President Pedro Castillo has carried out a coup. He has violated Article 117 of the Peruvian Constitution and has become illegal. This is a self-coup,” political analyst Augusto Alvarez told AFP of the bid to dissolve Congress.

“Today, there has been 20th century-style coup. It is a coup destined to fail, Peru wants to live in a democracy. This coup d’etat has no legal basis,” the president of the Constitutional Court, Francisco Morales, told the RPP radio station.

In this article:News, Pedro Castillo, Peru 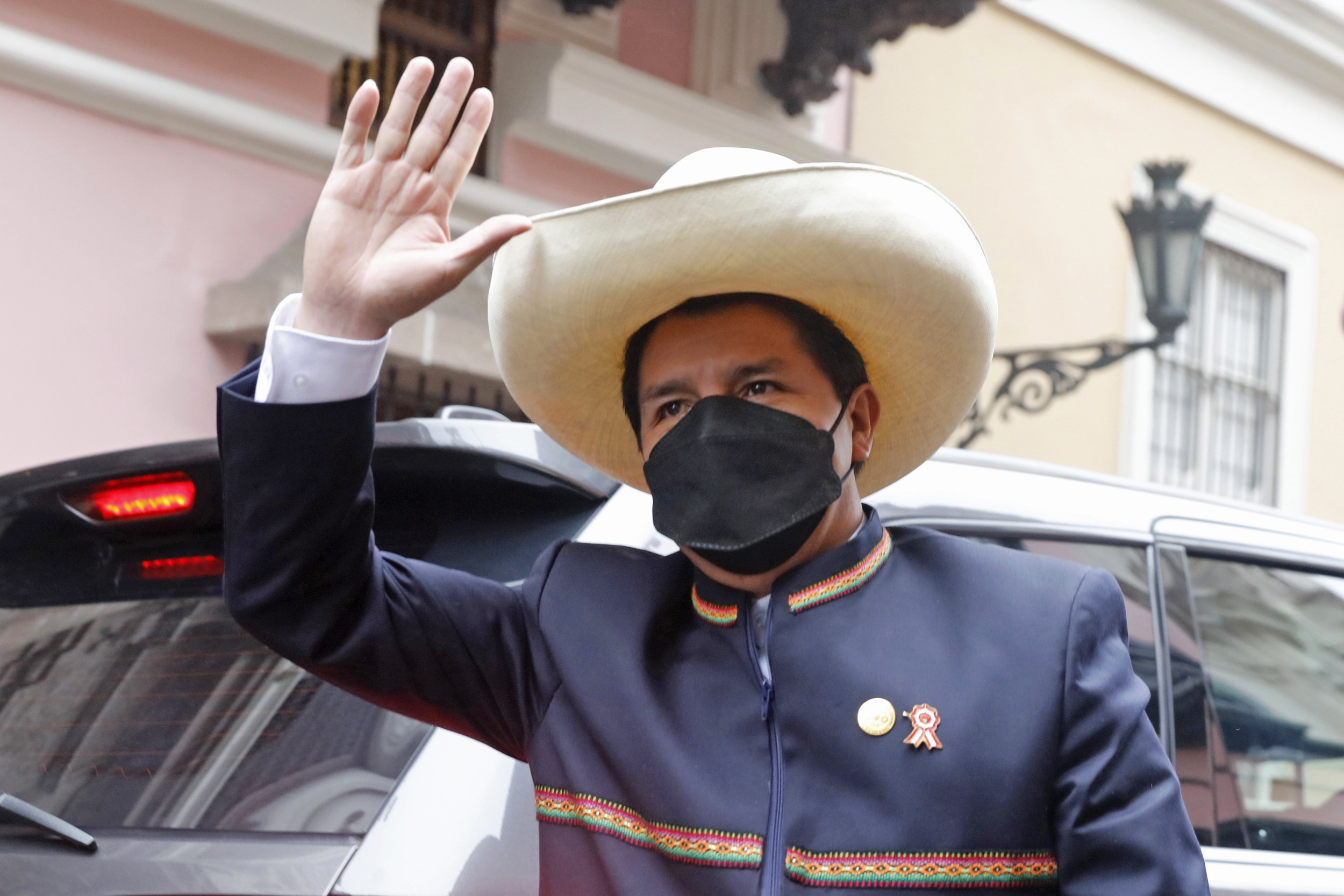 Pedro Castillo was sworn in as Peru’s fifth president in three years Wednesday on the 200th anniversary of the country’s independence, promising an end... 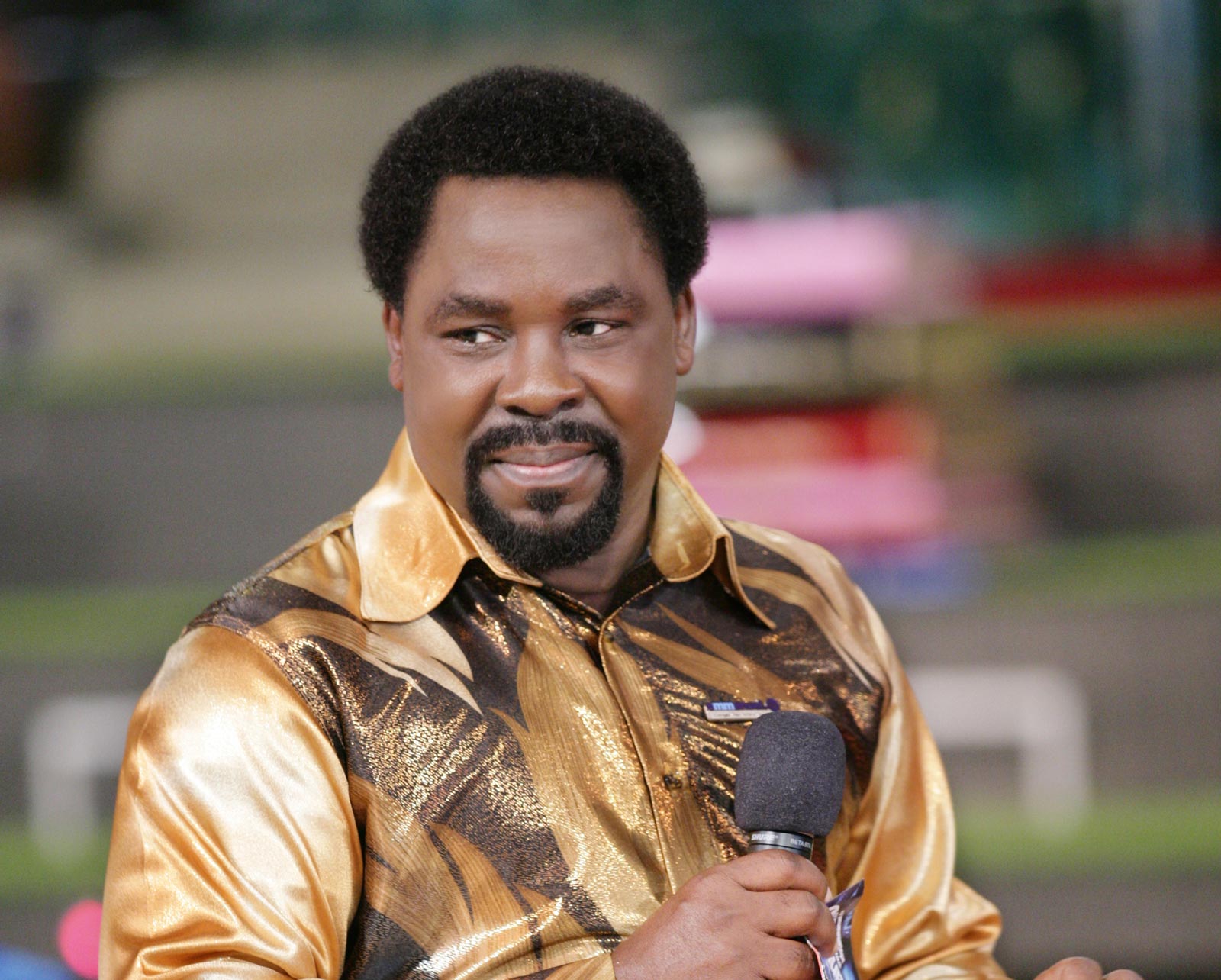 Renowned Nigerian cleric, Prophet T. B. Joshua was bestowed with the ‘key to the city’ of Lima, Peru, on Saturday 24th September 2016. The recipient of...