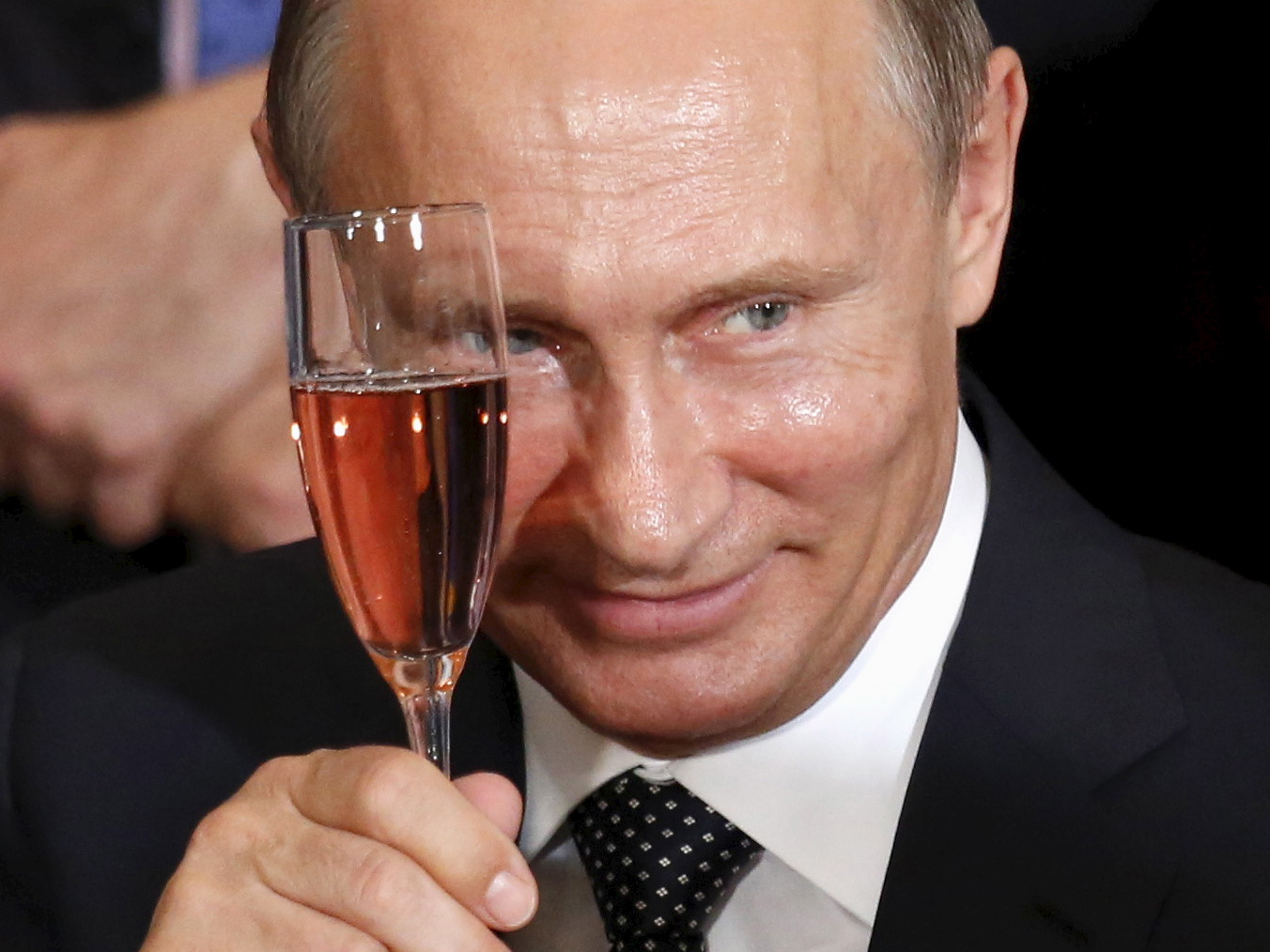 Turkish F-16s shot down the Russian Su-24 on November 24, saying the Russian plane was over Turkish airspace and ignored warnings to change course. One of the two Russian pilots was killed.

Putin said Turkey had other options.

“Would it not just have been easier just to pick up the phone?” Putin asked at his annual press conference in Moscow.

“There is a problem with the Turkish leadership,” Putin said.

He criticized Turkish officials for getting in touch with NATO rather than choosing first to talk with Russia.

“Did they think we’d run away?” Putin asked. “No, we’re not that kind of country.”

On the contrary, Putin said, Russia has increased its aviation presence in Syria.

“This was a stab in the back,” Putin said, ruling out reconciliation possibilities with Turkey. “On interstate level, I do not see the prospect for improving relations.”

Many Western leaders have said that Assad, who is blamed for the deaths of tens of thousands of his citizens, cannot be part of Syria’s future.

But Putin said he would never agree to outsiders determining Syria’s political future.

“Only the Syrian people can determine who should govern them and under what standards, what rules,” Putin said.

Putin declined to comment on the U.S. presidential election.

“Whoever it is, we are ready and we want to develop our relations with the United States,” he said. “We are going to work with any president the American people vote for,” 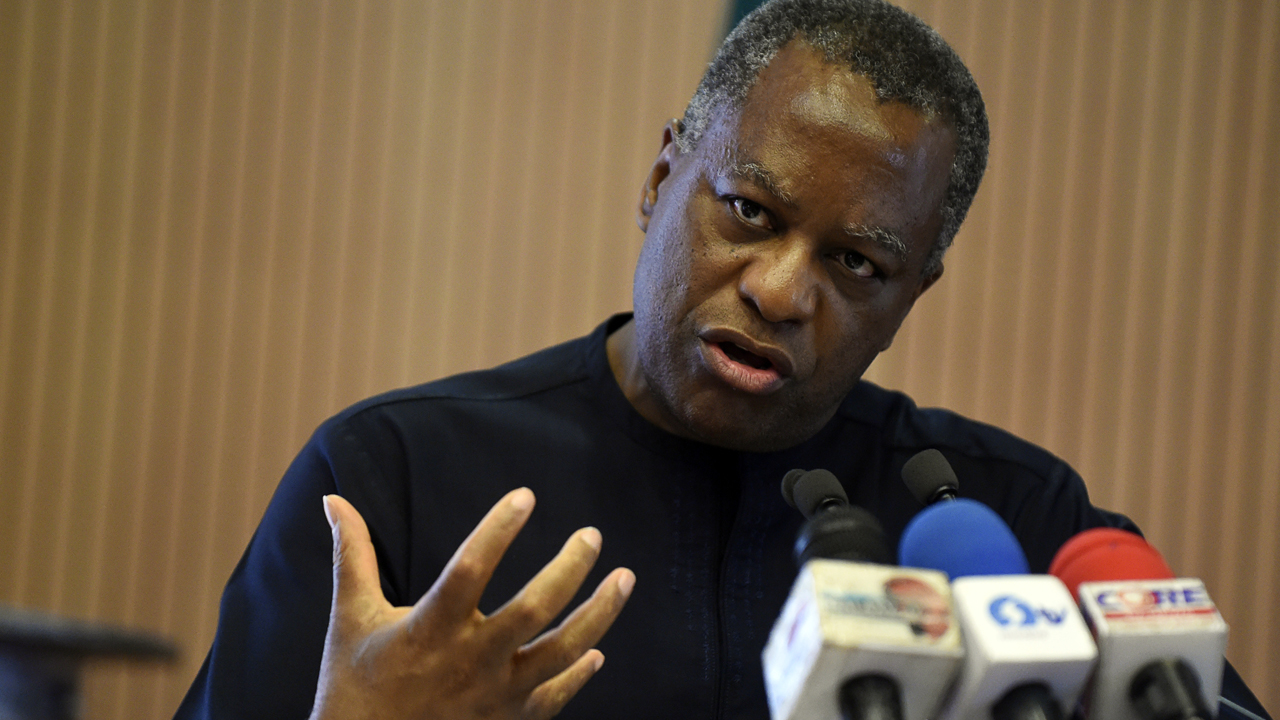 It’s Too Risky to Evacuate 5,600 Nigerians in Ukraine Now – FG

The Federal Government on Friday said there can be no evacuation of Nigerians in Ukraine until the airports in the European country, which is...