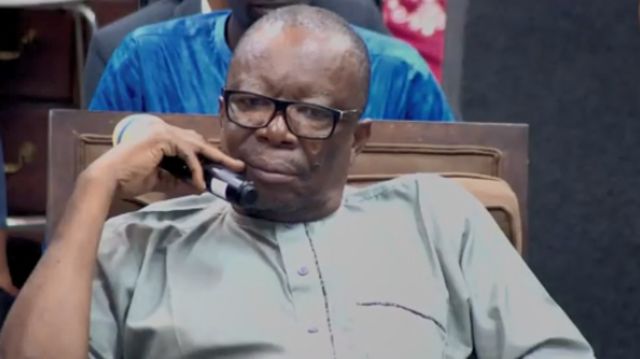 The Academic Staff Union of Universities (ASUU) has dashed hope of students in public tertiary institutions to resume school, as it says the ongoing strike action will not end anytime soon, The Sun reports.

ASUU President, Emmanuel Osodeke, who spoke on Wednesday during a Twitter Space session, cited lack of seriousness and commitment from the government side as reasons the six months old strike will continue to linger.

The union which has been on strike since February 14 over the government’s alleged failure to meet its demands met with government representatives again on Tuesday, but the meeting, just like all previous ones, ended in deadlock.

According to Osodeke, the government came “with nothing” to the table.
He said the government was yet to show any commitment to the demands of the lecturers.

“The situation now is that it’s even worse than when we started. The government has not shown any responsibility on how to fund our university system and education in general.

“They only claim they don’t have funds, no one can believe that. There are no funds and one man can steal N109 billion and the government is trying to negotiate with him? The government has not shown any commitment.

“We met with them yesterday and they came with nothing. It is very sad that all Nigerian universities are closed and all the government is interested in, is how to win elections and Nigerian people are watching,” the ASUU President said.