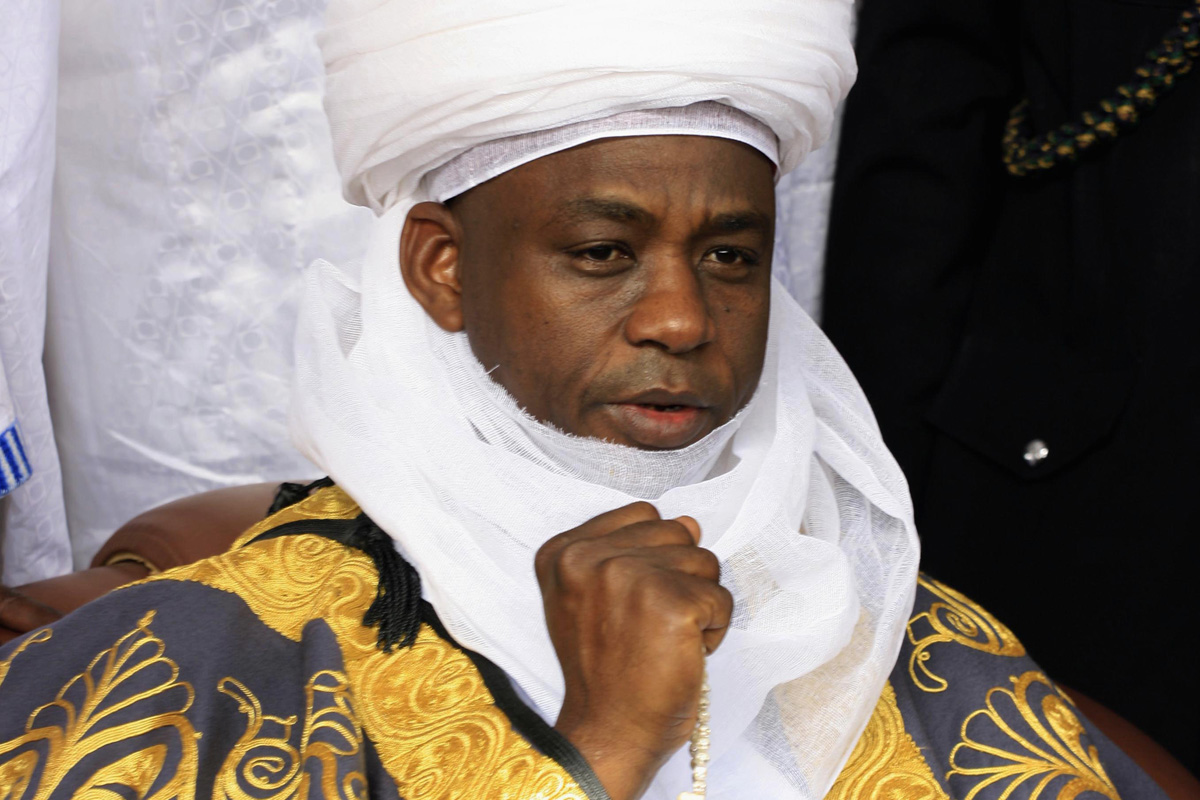 Alhaji Muhammad Sa’ad Abubakar, the Sultan of Sokoto, has issued a stern warning to President Muhammadu Buhari and his government over the Shia killings in Zaria, Kaduna state.

Over 20 people are reported to have died in the clash, which commenced on December 12 and spread till the next day.

Sheik Muhammad Turi, the second-in-command to Zakzaky, and the group’s spokesperson, Ibrahim Usman, were reportedly killed by Nigerian soldiers on Sunday.

The Sultan, who is the President of the Nigerian Supreme Council for Islamic Affairs expressed shock and sadness over the ongoing outbreak of deadly violence involving the Nigerian army and the Islamic Movement of Nigeria, led by Sheikh Ibrahim Zakzaky.

Abubakar in a statement, signed by secretary-general of the NSCIA, Prof. Is-haq O. Oloyede, said at a time Nigeria is facing serious problems, the least expected is a conflict between the military and Shiites.‎

The statement reads in part: “While there are claims and counter-claims on what actually precipitated the latest heart-rending incident,‎ the NSCIA‎ urges the authorities to exercise restraint. The history of the circumstances that engendered the outbreak of militant insurgency in the past, with cataclysmic consequences that Nigeria is yet to recover from, should not be allowed to repeat itself.

“We urge the Federal Government to immediately constitute a Judicial Commission of Inquiry to thoroughly unravel the immediate and remote causes of the current mayhem. Besides, the Commission should also investigate the past incidents involving the Movement so that justice can be done.

“The sanctity of human life is inviolable ‎in Islam and painstaking efforts should be made at all times to prevent bloodshed. In other words, life is sacred and the fundamental responsibility of Government is to guarantee the security of life and property.

“While no group should be allowed to constitute law unto itself or arrogate unconstitutional powers to itself under any guise, the fact still remains that the position of law is clear when there is any breach. Therefore, as order is the first law of heaven, normalcy and restraint should be taken seriously.

“May the Almighty Allah guide our leaders right and guard us Nigerians against our own indiscretion at all times.”

It’s not the first time when members of the movement clashed with the army.

A similar face-off last year led to the death of many members, including the sons of the movement’s leader, Ibrahim Zakzaky.

The Nigerian Supreme Council for Islamic Affairs (NSCIA), under the leadership of its President-General and Sultan of Sokoto, Alhaji Muhammad Sa’ad Abubakar III, has...

FG Will Honour Agreements With ASUU, Buhari Tells CAN, Sultan

The Federal Government will honour promises made to the Academic Staff Union of Universities (ASUU) to prevent disruptive strikes, encourage uninterrupted academic programmes and...