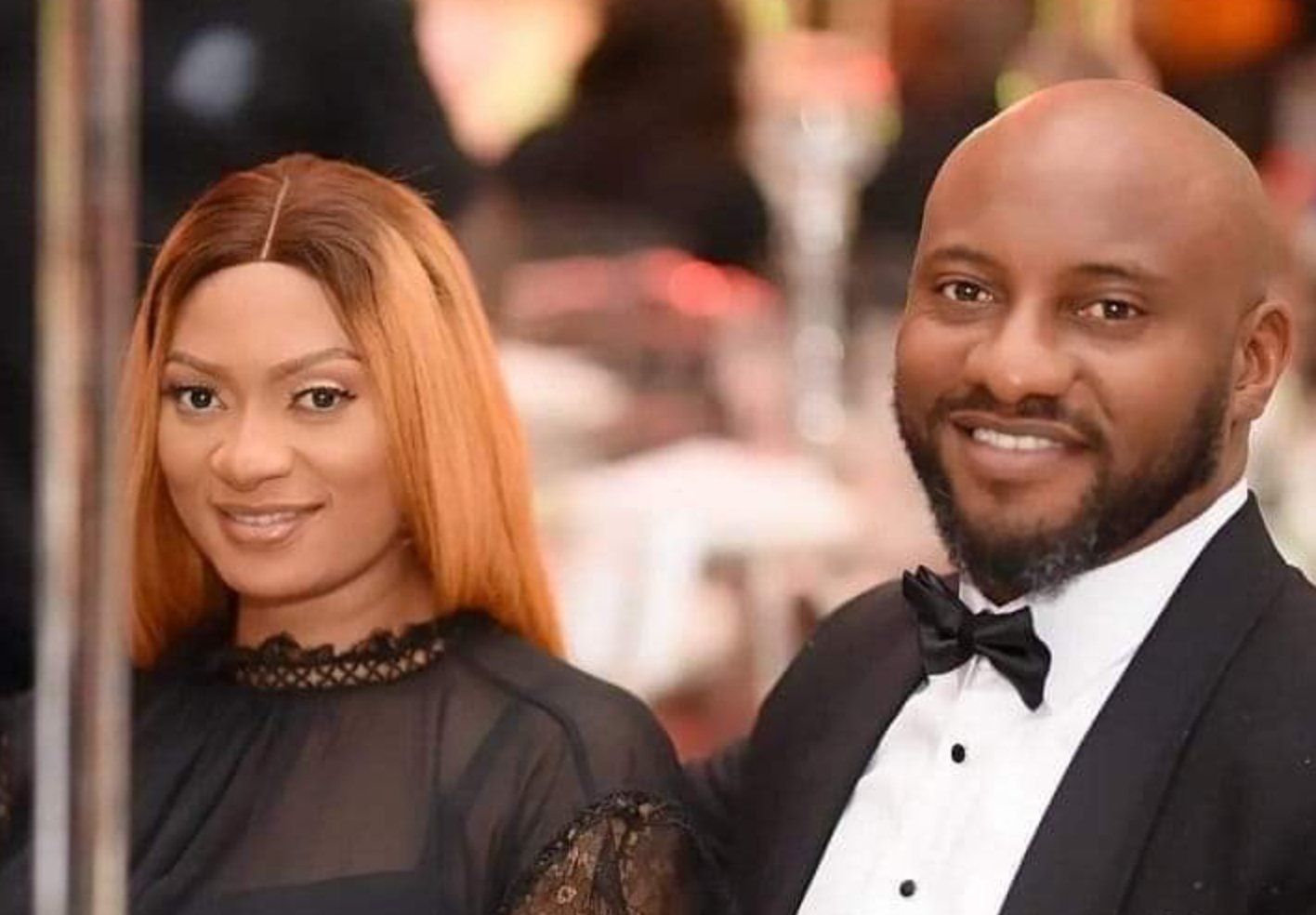 Popular Nigerian movie star, Yul Edochie, has publicly stated to his first wife, May, that he has done 99 per cent things right in their marriage but erred on one thing, Daily Trust reports.
The actor stated so on Wednesday via his Instagram page, saying he didn’t marry a second wife with the intention of disrespecting her, adding that she (May) should not hate him for only that action. The filmmaker and his first wife, May, got married in 2004 and their union is blessed with four children.
In April, Edochie announced that he had taken actress, Judy Austin, as a second wife and that they have a son together.
The announcement sparked heated controversy especially on social media, with people criticizing the actor of being unfair to his first wife May, with whom he has four children.
In his post, Edochie said he agrees that he was wrong and takes the blame for his actions and that polygamy should not be forced on anyone.
He added that he is not perfect and neither is May. He further said that he has been a “good husband and a wonderful father” who has supported her “hustle from day one.”
He wrote: “To my dear wife, Queen May Yul-Edochie. I acknowledge that I hurt you deeply and I’ve apologised to you countless times. I take the blame for my actions. I agree with you that polygamy shouldn’t be forced on anyone. You never bargained for it from the beginning neither did I. But I guess life happens. You already know the whole story.
“I didn’t do it to disrespect you. I didn’t do it to replace you nor because I do not love you anymore, no. I have always loved you and always will. I’ve been a good husband and a wonderful father. I’ve supported all your hustle from day one, I have been an exceptional father to our children till date making sure they lack nothing and always there for everyone.
“Out of 100 I have done 99 things right, hating me because of one thing isn’t the best. Nobody is perfect. I’m not. You’re not. Nobody is, except God. I assure you that nobody is trying to take your place. I have apologised to you countless times sincerely from my heart. I’m sorry. I’ve always loved you and always will. Butuo nwanyi oma. We can live peacefully and happily.”(sic) 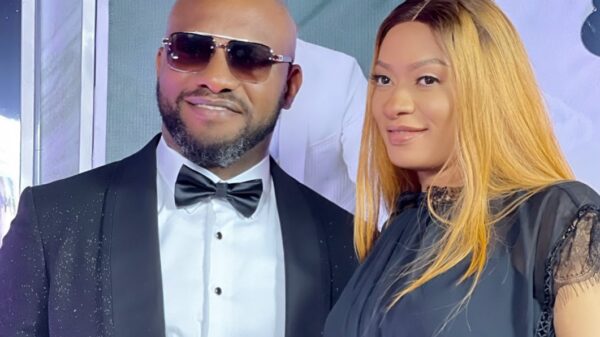 You Can’t Cajole Me to Accept Polygamy, May Replies Yul Edochie

Wife of actor Yul Edochie, May, has insisted that she can’t be cajoled into accepting polygamy, which she says goes against her beliefs, faith,...