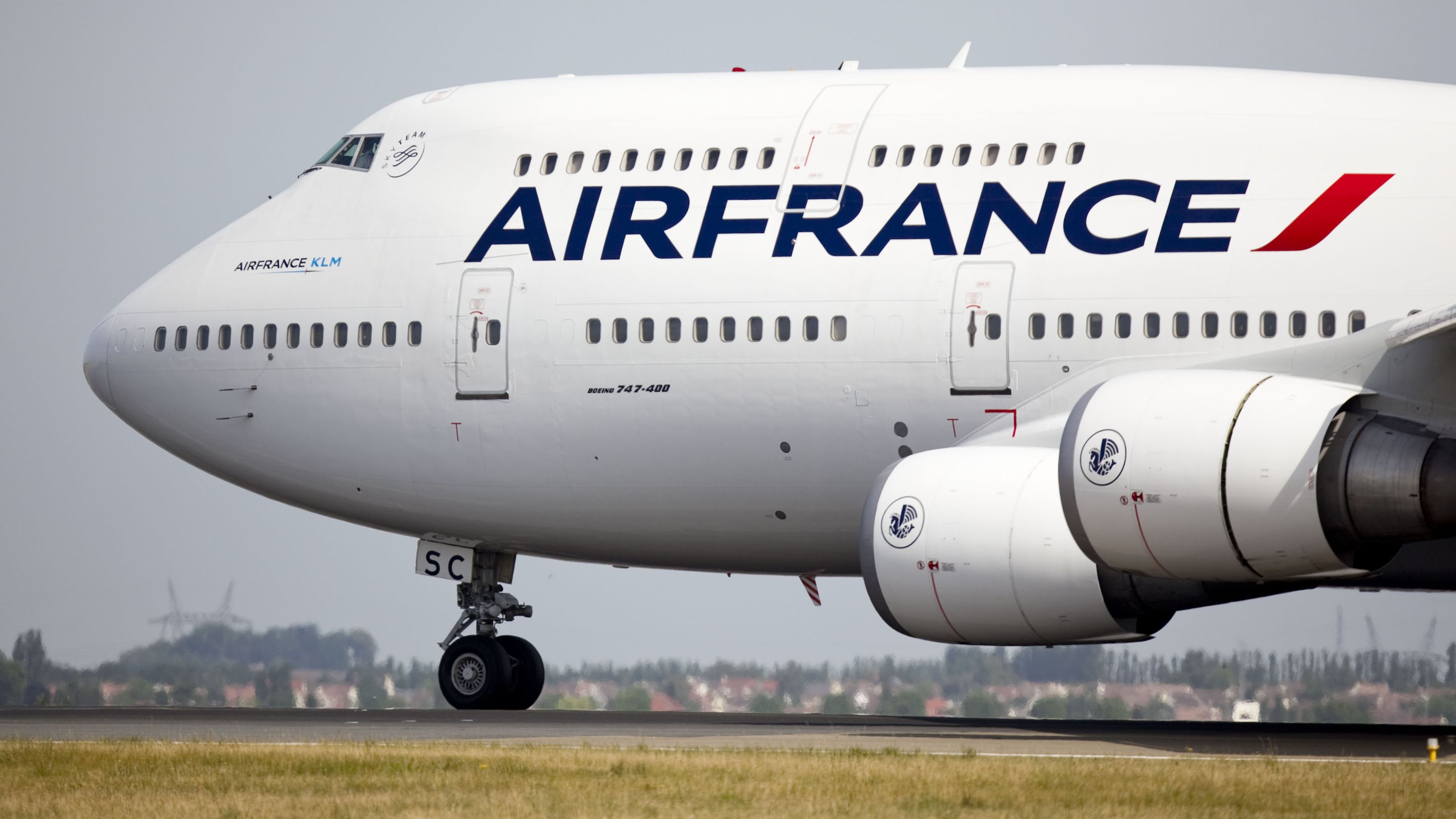 Two Air France flights headed from the United States to Paris were diverted because of bomb threats, officials said.

Both flights landed safely Tuesday night, and were searched and given the all-clear by Canadian and U.S. authorities.

Flight 65, en route from Los Angeles to Paris, was diverted to Salt Lake City after a bomb threat was called in from the ground, a U.S. government official said.

The official did not know whether anyone was arrested and was not aware of any unruly passengers on board.

The source did not know whether the same person called in both threats.

“Diversion of flights are the most draconian response to a bomb threat,” CNN national security analyst Juliette Kayyem said.

In this article:Air France, France, Paris, US