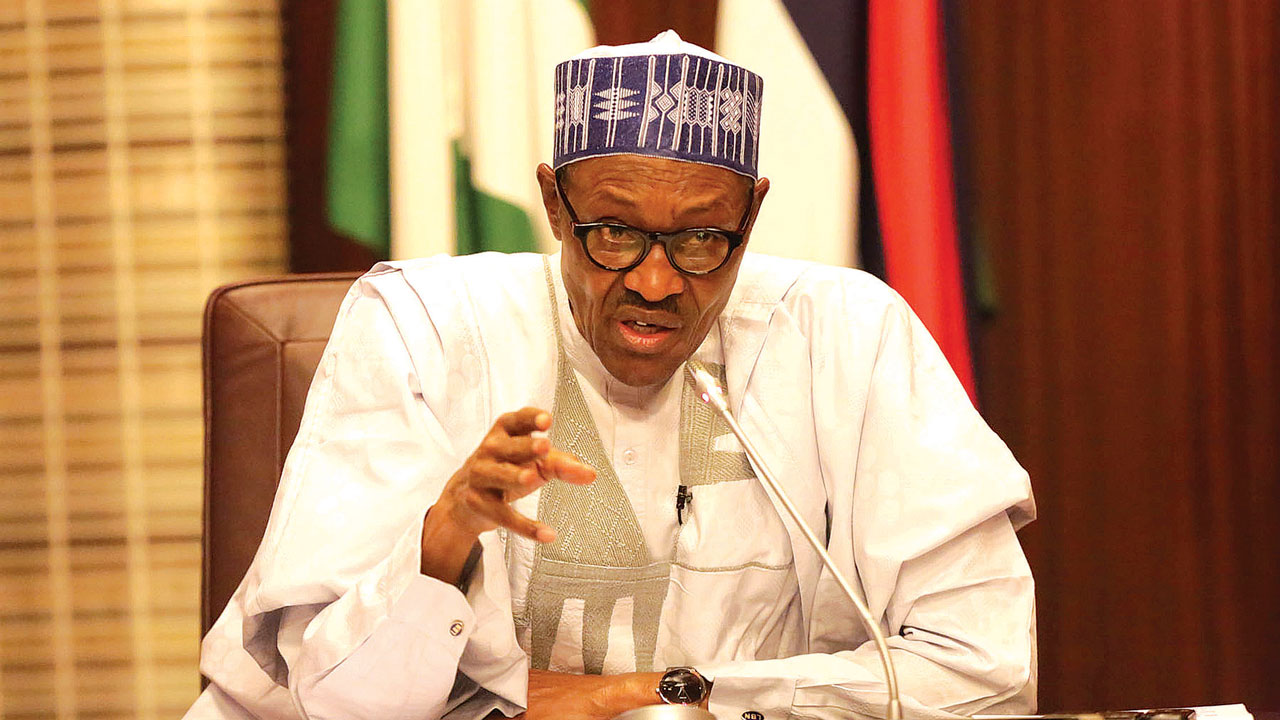 Upset by the seeming drift in the nation’s economy and politics, Northern youths under different groups have commenced frantic search for a possible Northern presidential material to back in the 2019 presidential election.

The bid of the Northern groups is irrespective of a declaration of intent by President Muhammadu Buhari whose first term has been dogged by ill-health and a recession, whose fundamentals, administration officials, claim were inherited from the preceding administration. Buhari had upon his return from a 50 day medical vacation last month confessed to the fact of his ill-health saying, ‘I have never been this sick in my life.’

But for his absence in last Wednesday’s meeting of the Federal Executive Council, FEC meeting, insinuations of his ill-health were beginning to go away. The president, however, bounced back yesterday when he appeared in public for the Jumat prayers in the Presidential Villa.

Asserting the hesitance of the AYF to give President Buhari a full backing in 2019, the president of the group, Alhaji Ibrahim Gujungu, told the press“We have not yet decided on whether it is going to be Buhari or not but we have to continue to support the aspiration of the North to produce the next President of Nigeria so as to balance the loss of power to the South under the Presidency of President Jonathan following the sudden demise of Yar’Adua.

“I can assure you that even though we don’t have any particular candidate in mind as at now, we will intensify the search for a northern leader who will empower the north and revive all the moribund industries there to create jobs for the teeming masses who are now roaming the streets either as IDPs or out-of-school children. “We are currently searching for the candidate of our choice and if Buhari decides to run, we will present him with our blueprint to implement but if he rejects it, we will look for another credible Northern candidate to meet our political demands,” Gujungu said.

He, however, held out a prospect of backing Buhari, but only if the incumbent accepts a blueprint for the development of the North as prepared by the group. Speaking in the same vein, the national president of the Arewa Youth Consultative Forum, AYCF, Alhaji Shettima Usman Yerima, said the group was looking for an alternative upon the failures of the incumbent administration. “We are disappointed”.

Nigerians are disappointed. Sincerely speaking, this Buhari administration is a failure. It is a failure because this is not what Nigerians expected when they were giving him the mandate in 2015.” The northern youth leader also disclosed that there are plans to look for an alternative presidential candidate from the North East to represent the region in the 2019 presidential elections. He said: “I think we are going to bring a new alternative in 2019. We have to bring a new order to the country because we cannot afford to have a president who is not in charge of affairs in the country.

This is coupled with the facts that some of us look at his age and come up with the reservation that it is not a good idea to have a man of his age to be leading a country like Nigeria with population of about 200 million people.

People thought we were undermining him at that time but we said no because somebody of Buhari’s age would find it difficult managing his personal affairs talk less of affairs of a huge country like ours.” He said: “We have nothing against President Buhari personally but we believe somebody of his age should manage less burden. “When you look at global events, the way things are turning around universally, you will agree with me that we need at the saddle, somebody who is in tune with global reality.

We need somebody that would be agile and knowledgeable enough to move round the world with his counterparts across the globe.

For now in Nigeria, that is not the case. And I don’t think we are making any headway in that direction.

“The worst thing is that, for government to look for capable hands that can turn around things positively, it ended up picking some individuals that have been out of circulation over a very long time but who the government is comfortable with. Now, you can see the confusion everywhere.

The reality is not all about Buhari as a person. The reality is about nature that is taking a full course on him coupled with the situation of his health that nobody knows.

While he declined to disclose names of prospective northern candidates likely to be presented by the region, he said, “for now, we are going round making consultations but it will be too early for me to mention names but we may give a picture of some possible names after May 29, 2017.

“What we are doing now is to make consultations across board, we are also reaching out to other ethnic nationalities and personalities. Regarding the likely candidates, it will be too early for me to speak now because I do not have the mandate to mention their names. But I can assure you that after May 29, when they have told Nigerians what they have achieved, though we know they have not done much, then, we will declare the names.”

He said the group is looking towards the Northeast in presenting an alternative. On the factors to be considered in the said alternative to Buhari, Yerima said “We are going to consider the vibrancy of the person and his intellectual capacity. We are going to look into his age and a lot of other things to be sure that whoever comes up in 2019 will not be part of the old establishment.”

Meanwhile, Second Republic lawmaker, Dr. Junaid Mohammed, has asked Buhari to perish the thought of going for a second term because of being unable to deal with Nigeria’s rising challenges and for allowing his government to be hijacked by a cabal working against the overall interest of Nigeria and its people.

Mohammed, accused Buhari of allowing selfish elements to be in charge of his government, thereby cutting him off from his political party and Nigerians who elected him.

The politicians said, “The cabal under Buhari has virtually taken over the affairs of the country from him and he cannot counterbalance them, a situation that is very dangerous for the Nigerian people and their future. “As it has emerged, Buhari cannot take firm decisions against the cabal running his government and working for their selfish interest.

In the end, the President is always trying to pacify the cabal to the detriment of Nigeria and it is very sad. According to him, none of the names so far mentioned as possible Buhari’s successors can withstand the challenges of Nigeria given the fact that Nigeria’s challenges are going to be more difficult to handle after the exit of this administration.

“This country therefore needs a competent leader bereft of religious, tribal and health challenges to manage its affairs,” he said.

However, it will be difficult to undermine the achievements of the Buhari administration in fighting corruption and insurgency. And Buhari has repeatedly assured that he would leave Nigeria better than he met it.