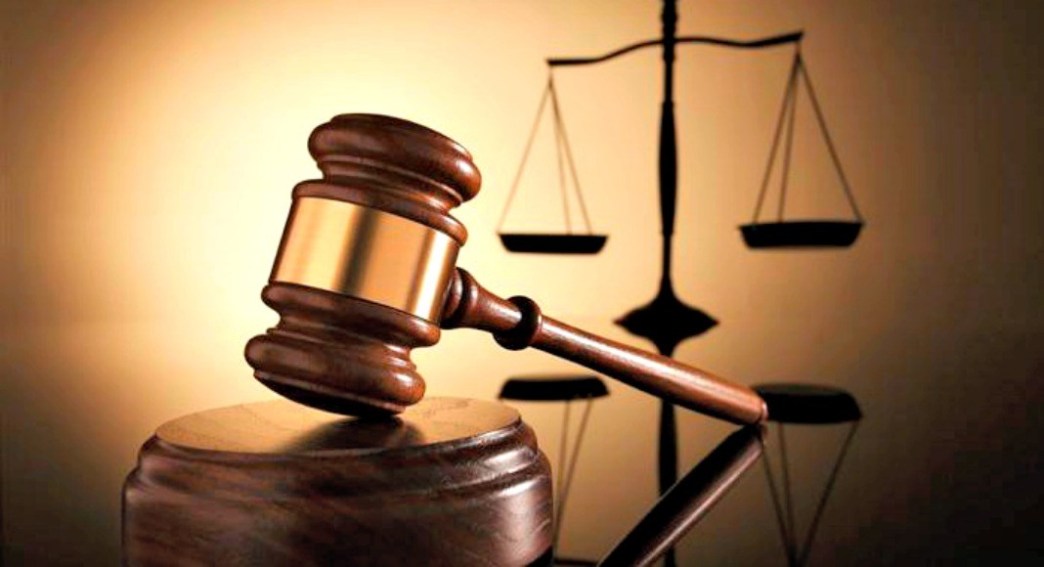 The court had earlier annulled the primaries that produced Dauda Lawal Dare as gubernatorial candidate of PDP in Zamfara.

Lawal had polled 431 votes to win the governorship ticket in the party’s primary held on May 25, 2022.

But Adamu Maina, the returning officer for the primary, said their withdrawal was declined since it was without formal notice.

challengingthe legality of the primary that produced Lawal as the party’s candidate.

They requested that the exercise be annulled due to alleged anomalies, contradictions, fraud, violation of the electoral act and the party’s constitution, among other things.

Delivering judgment in September, Justice Aminu Bappa granted all the prayers of the plaintiffs and nullified the primary.

He also ordered that a fresh primary should be conducted to produce a flagbearer, but Dare emerged winner of the fresh primary.

However, in a ruling on Tuesday, Bappa held nullified the primaries and held that PDP will not be field any candidate for the 2023 Governorship election in the state.

The Zamfara State Government has apologised for shutting down five broadcast stations in the state. According to Channels Television the government ordered the closure...