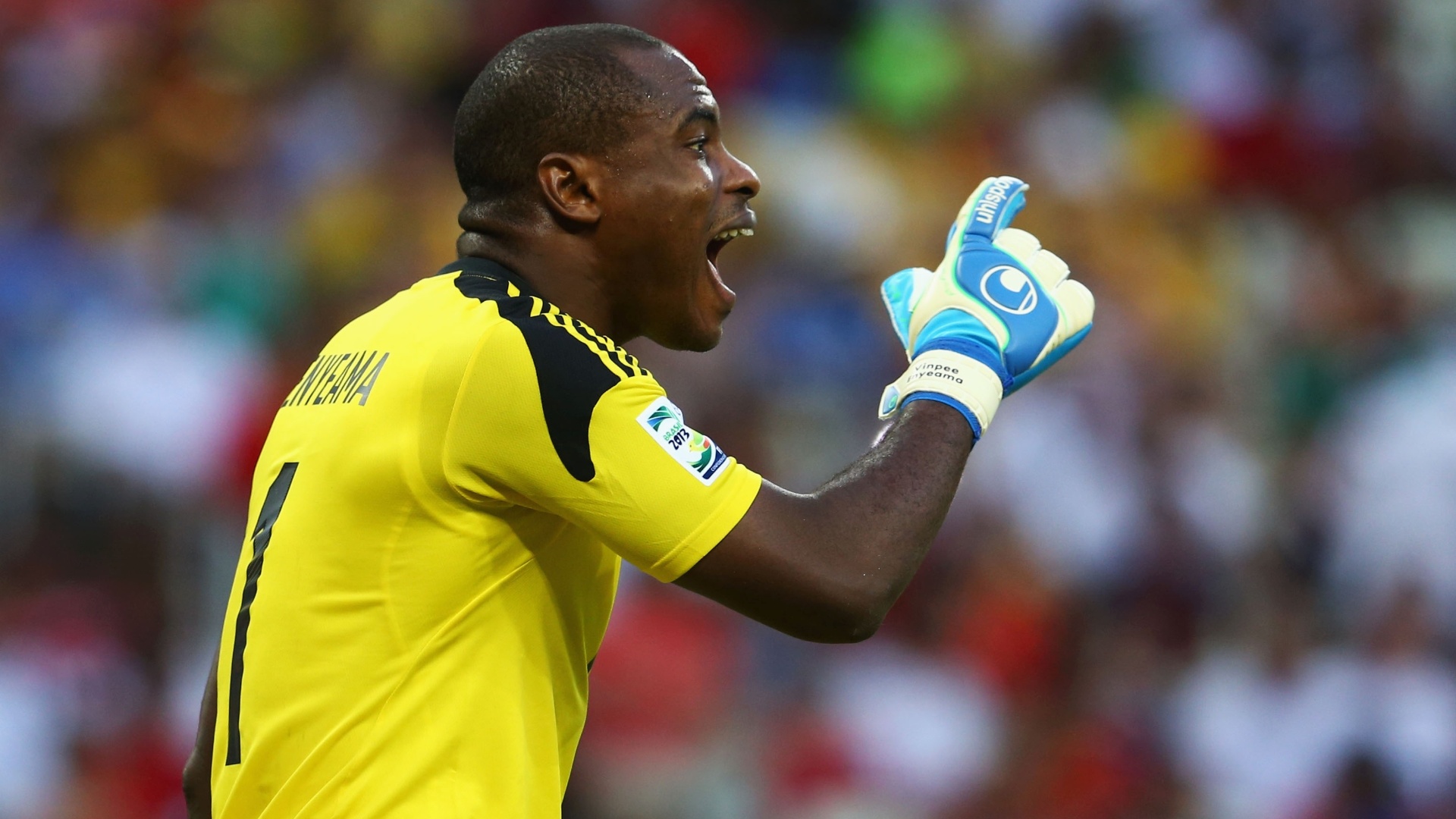 Until this morning, I stood firmly by Vincent Enyeama’s case, fighting his case, shooting down critics and subtly making Sunday Oliseh out to dry.

I am a huge fan of Enyeama. And I must admit there is a bit of bias and/or sentiment about it.

This doesn’t mean I have issues with Oliseh.

I talked, tweeted and trumpeted how the former national team captain would be like the biblical Moses. Read the full article HERE.

Listening to an update on YouTube, where he shared his version of the story, one can see Enyeama did not exactly walk out smelling of roses.

And here are three reasons why I think Oliseh should be cut some slack: