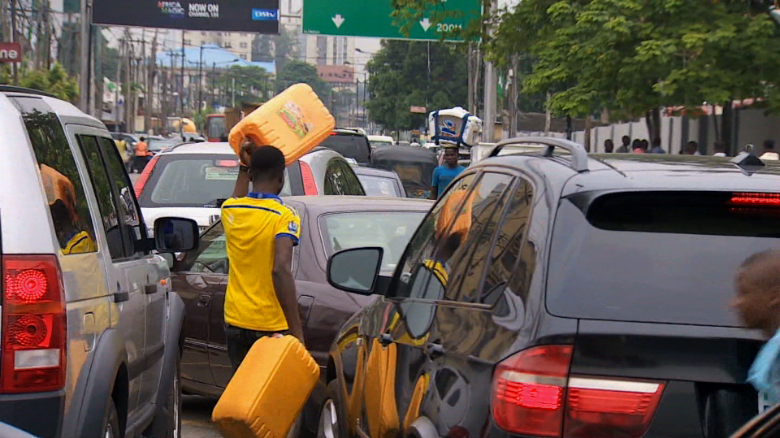 The Federal Government on Tuesday announced that from January 1, 2016, all oil marketers would start selling petrol at N86.50k per litre. NNPC gas stations will sell at N86 per litre. The official rate before this announcement is N87 per litre.

Mr. Ahmed stated that the reduction in the price of the commodity was due to implementation of the revised components of the Petroleum Products Pricing Template for PMS and Household Kerosene.

Last week, the minister of State for Petroleum, Ibe Kachikwu announced the removal of petroleum subsidy and a new pump price of N85 per litre, which was to take effect from January 1, 2016.

Observers say it is unclear if these announcements are co-ordinated or which price regime would prevail.

According to Mr. Ahmed, the revised template, which will be reviewed on quarterly basis, is geared towards ensuring an efficient and market-driven price that will reflect current realities.

He said, “Since 2007, while crude oil price had been moving up and down, the template remains the same.

“This made it necessary for us to introduce a mechanism whereby the template would be sensitive to the price of crude oil.

“However, the template is not static, as there would be a quarterly review and if there is any major shift, the Minister of State for Petroleum Resources would be expected to call for a review, either upward or downward.

“If there is no major shift, the price would continue from January to March 2016.

”In addition, there would be a Product Pricing Advisory Committee that would be set up to advise the PPPRA concerning movements in the price of crude oil.”