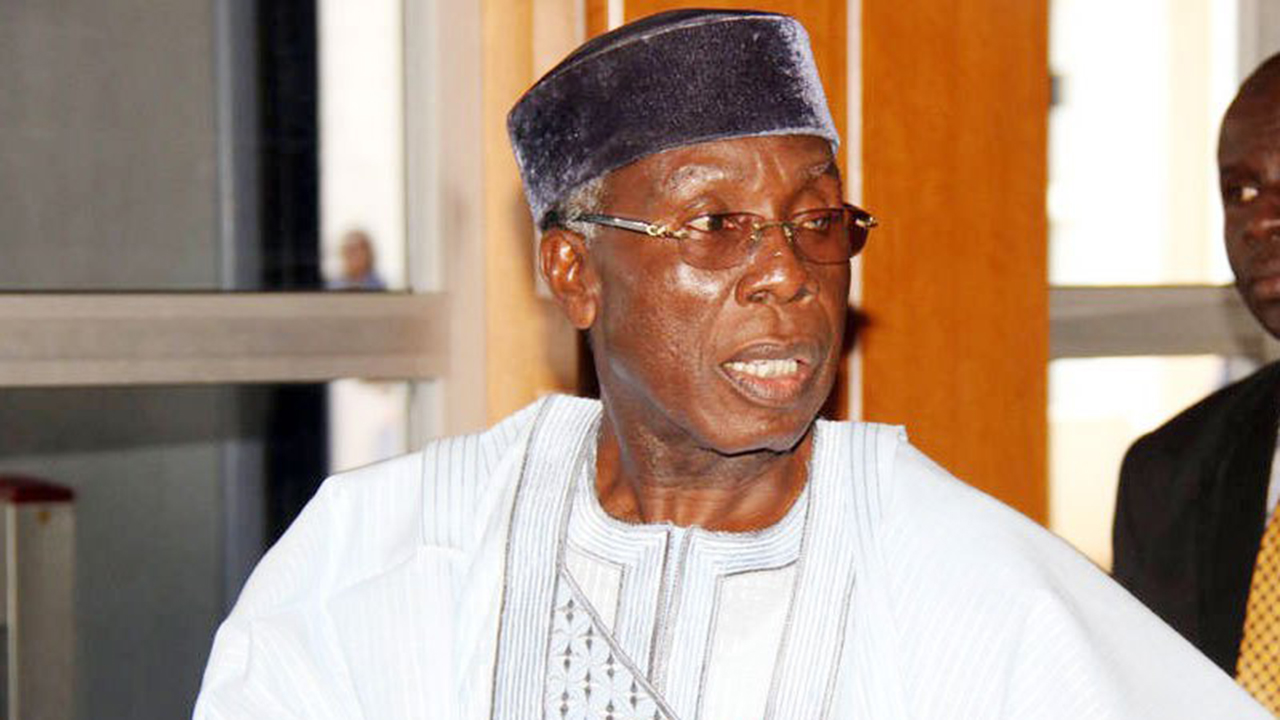 The Arewa Consultative Forum (ACF) yesterday urged the federal government and states in the northern region to take all measures to end the wave of terrorism, banditry and kidnapping ravaging the North.

It also asked religious, traditional and political leaders in the region to refrain from making wild and inflammatory utterances that will aggravate tensions arising from the pervasive insecurity in the region.

The forum expressed concerns about the worsening living conditions of the people, saying life is now as tough as it was during the civil war.

ACF spoke just as Boko Haram insurgents reportedly overrun Kukawa, a town in Borno State, and abducted over 100 persons even as the military said it has stepped up efforts to curtail the insurgency, leading to the killing of some Islamic State of West Africa Province (ISWAP) commanders and the destruction of logistics facilities at Bukar Meram on the fringes of the Lake Chad in Borno State.

The ACF, in a communiqué issued yesterday in Kaduna after the first meeting of its newly-elected National Working Committee (NWC), headed by a former Minister of Agriculture, Chief Audu Ogbeh, urged the federal and state governments to take urgent measures to ensure the protection of lives and property.

“The federal and state governments must take urgent steps to arrest the deteriorating security situation in northern Nigeria, which has led to insurgency, terrorism, banditry, ethnic and religious disturbances all over the north,” it said.

The communiqué, signed by the spokesman of the forum, Mr. Emmanuel Yahweh, called on the government, particularly state governments in the region, to pay adequate attention to agriculture, which offers more opportunities for diversification and the development of a more sustainable economy for the North and the country.

The ACF said: “Northern states should take advantage of the N75 billion loan to farmers in the 36 states and the Federal Capital Territory (FCT) under the Nigerian Incentive-Based Risk Sharing in Agricultural Lending (NIRSAL).

“Unemployment has become a big menace to the northern region. State governors are advised to design employment schemes for our teeming youths who have become frustrated and pose an additional threat to the security of the North and the country.

“State governors are also advised to key into programmes of the federal government designed to offer employment to the youth and alleviate poverty.”

Earlier in his opening remarks, Ogbeh, who presided over the meeting, had regretted the inability of the executive committee to meet due to the COVID-19 pandemic.

He said some Nigerians mistook the ACF to be an ethnic, tribal, religious or a political organisation, which he said is not.

He said: “We have over 300 tribes in the North and we cannot afford to be an ethnic organisation. Seventy eight per cent of Nigerian land mass is in the North and we are faced with the problems of killings day and night, which are greater than ever, except during the civil war.

“Our responsibility now is greater than before. We have not faced this challenge before – killings day and night.
“At no time has life been so tough except during the civil war.”
According to him, the ACF is not a political party but an organisation working for peace and stability in the North.
“If we do not save the North now, we will lose the North,” Ogbeh stated.