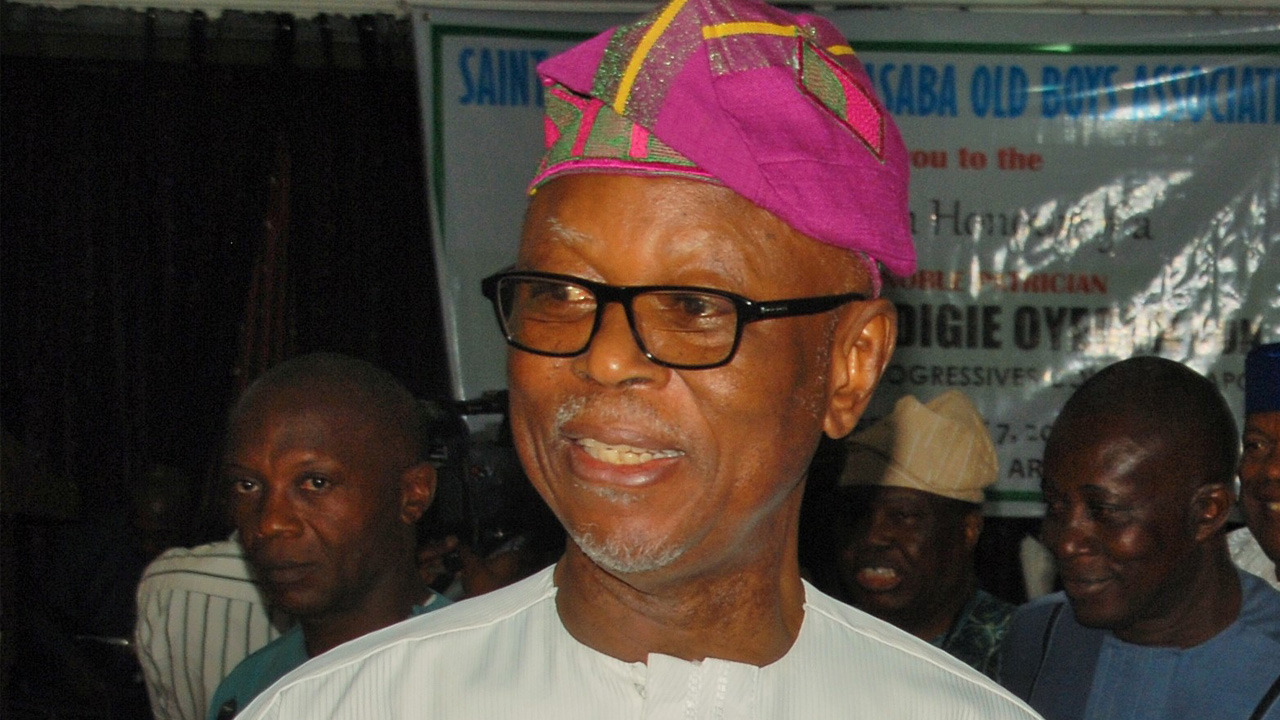 Disturbed by the internal crises in some state chapters of the Party, the National Working Committee of the All Progressives Congress (APC) has decided to set up peace and reconciliation committees to intervene in the affected states.

Recently, some state chapters of the APC have been engulfed in internal crises, leading to suspensions of party leaders and other members. Concerned by this ugly trend and as part of preparation for its non-elective National Convention which is expected to hold not later than April 2017, the NWC has decided to set up the committees to resolve all outstanding issues in order for the party to have a united front going to the convention.

According to a statement by the National Publicity Secretary of the party, Mallam Bolaji Abdullahi, “The committees will be made up of senior members of the party and some members of the National Executive Committee (NEC). They will have the mandate to investigate all issues with view to finding a lasting solution and reconciling members in the affected states.”

“In the interim, the party has directed that where actions have been taken and disciplinary measured applied, state chapters should be strictly guided by the relevant provisions of the Party’s constitution on disciplinary procedures. Therefore, where those actions have been taken in breach of the processes and procedures that are laid down in the party constitution, such actions should be reversed and the status quo maintained pending the intervention of the peace and reconciliation committees”, the statement added.

In this article:APC, Bolaji Abdullahi, Peace