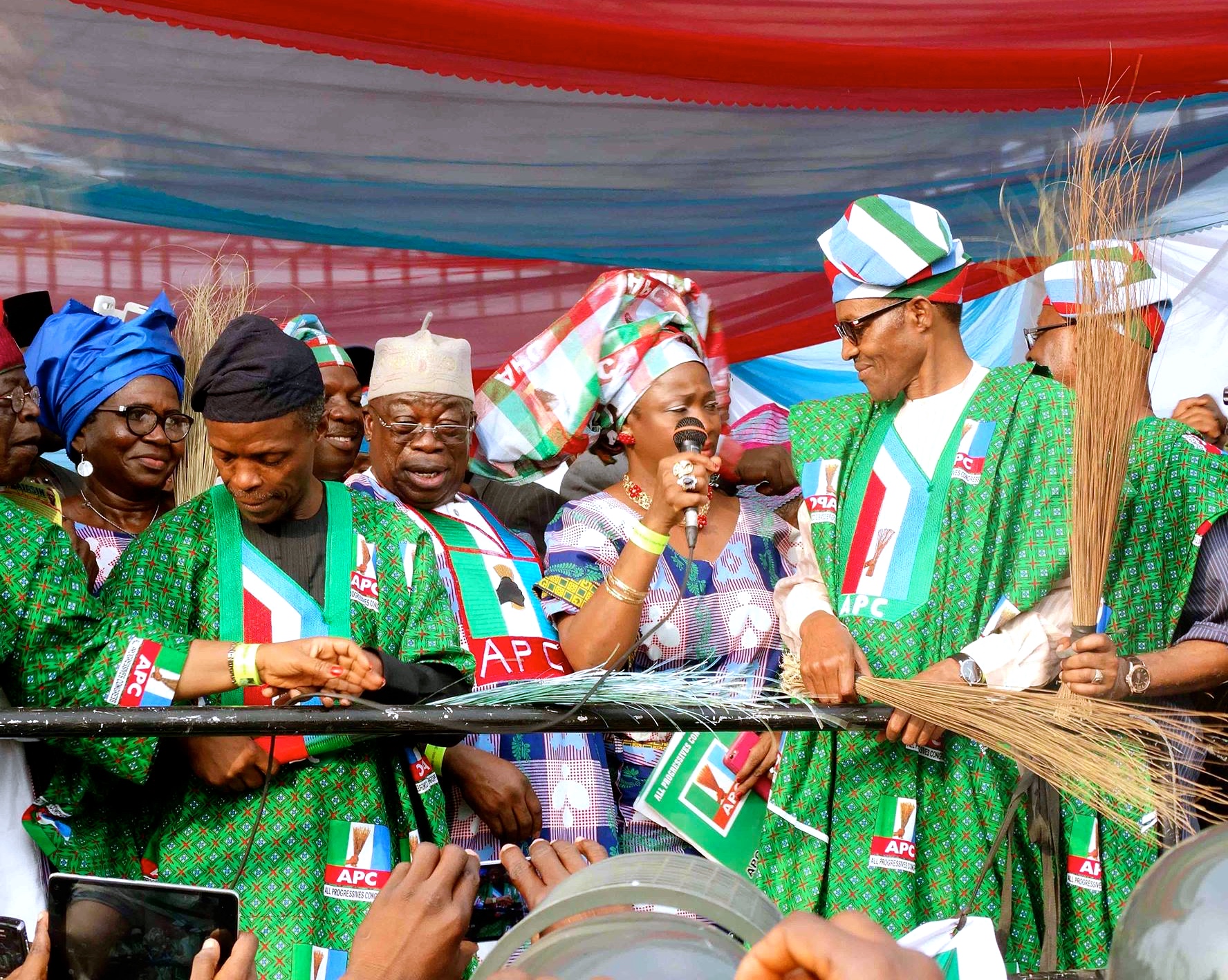 Former Minister for Police Affairs, Mr. Jelili Adesiyan, has predicted that the ruling All Progressive Congress (APC) will crumble because it was formed by disgruntled elements of another parties.

“The APC is an amalgamation of people who are disgruntled here and there. They came together to hijack power”, Adesiyan said on Friday in a chat with journalists in Akure, the Ondo State capital.

The Peoples Democratic Party (PDP) chieftain said the last presidential election won by the APC was not free and fair.

“Anything that is built on falsehood will crumble and that is what we have seen about this APC thing.

The former minister, however, said the PDP was more organised than the ruling APC.

He said, “The PDP is a party where people can easily express their opinions. There is no cabal and there is no street-fight leadership; the party allows politicians who genuinely wish to express their desire to operate unlike the APC.

“Those who left the PDP have seen the reason why they should not have left in the first instance and the only opportunity for them now is to come back to their original party where they can express their feelings without any ill-feelings and repercussions.”

He expressed hope the PDP chieftains who left for the APC would return to the party.