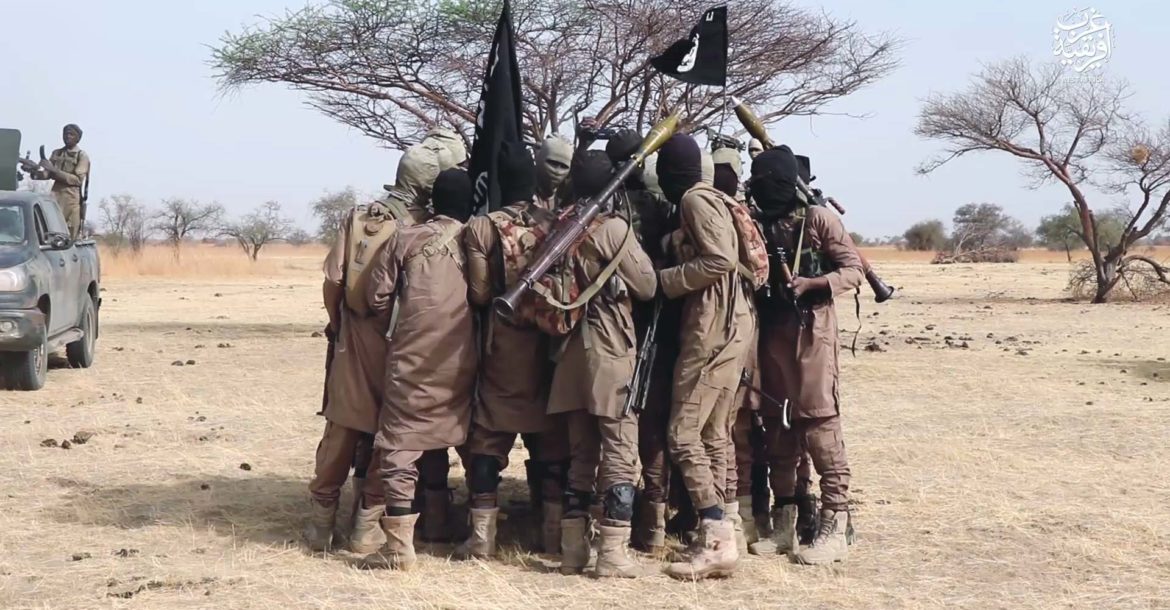 The Jamā’at Ahlil Sunnah lid-Da’wah wal-Jihād, aka Boko Haram, have carried out a reprisal attack against the Islamic State of West African Province (ISWAP) terrorists, killing scores of them in Konduga Local Government Area of Borno State, Leadership reports.

It was gathered that the Boko Haram terrorists who in recent times suffered unprecedented defeat from its ISWAP counterpart, coordinated the raid on Oct 24, at  Bole and Yale camps of the ISWAP.

Recalls that the ISWAP had in a silent operation during the week stormed the enclave of Boko Haram insurgents in Gajibo, a town 95km to Maiduguri, the Borno state capital, and eliminated  six Boko Haram terrorists whom they declared as “infidels”.

Zagazola Makama, a counter-insurgency expert and Security Analyst in Lake Chad, who confirmed the attacks, said that the Boko Haram terrorists who vowed to revenge the killings of its Mujahedeens dispatched 60 fighters from Abu-Iklima’s camp to attack ISWAP terrorists.

The sources according to Makama, said that the Boko Haram fighters overrun the ISWAP insurgents, killing scores of them and recovered their weapons, motorcycles, money and other items, after a serious battle.

The source said,  “The Boko Haram outnumbered the ISWAP terrorists as they were firing from three different positions.

“They also later razed the makeshift houses of the ISWAP terrorists after making a sizeable number of them to retreat amidst the intensive gun battle.

“But as the Boko Haram were returning from the attack, the ISWAP laid an ambush against them and killed 3 of them while others retreated.”