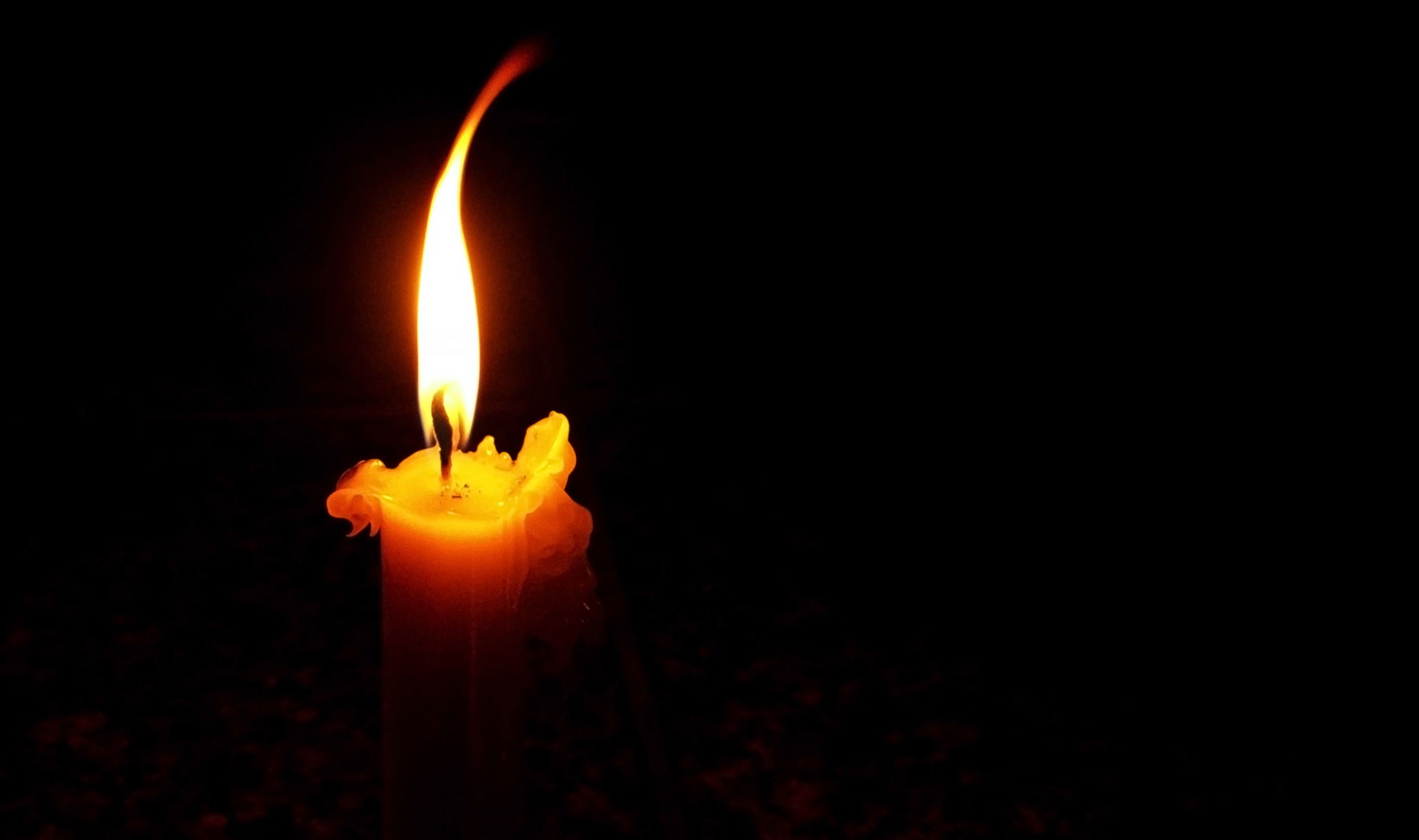 The Borno State Commissioner for Environment, Waziri Imam, is dead.

According to Premium Times, officials and family sources said he died on Wednesday at the University of Maiduguri Teaching Hospital after a brief illness.

The deceased was the younger brother of Kashim Imam, a two-time gubernatorial candidate of the Peoples Democratic Party, PDP, who is now a member of the ruling All Progressive Congress, APC.

The Borno State government has not issued an official statement to that effect.

But sources within the state protocol unit said Governor Shettima, who last week relocated his office to Bama, might cut short his engagement to attend the burial today.

On Wednesday morning, Friends and family members were seen trooping to the home of the deceased politician behind the Maiduguri Government House.

Late Mr. Imam is the sixth member of the Borno State Executive Council to die while serving as either commissioner, head of service or deputy governor from 2003 to date.