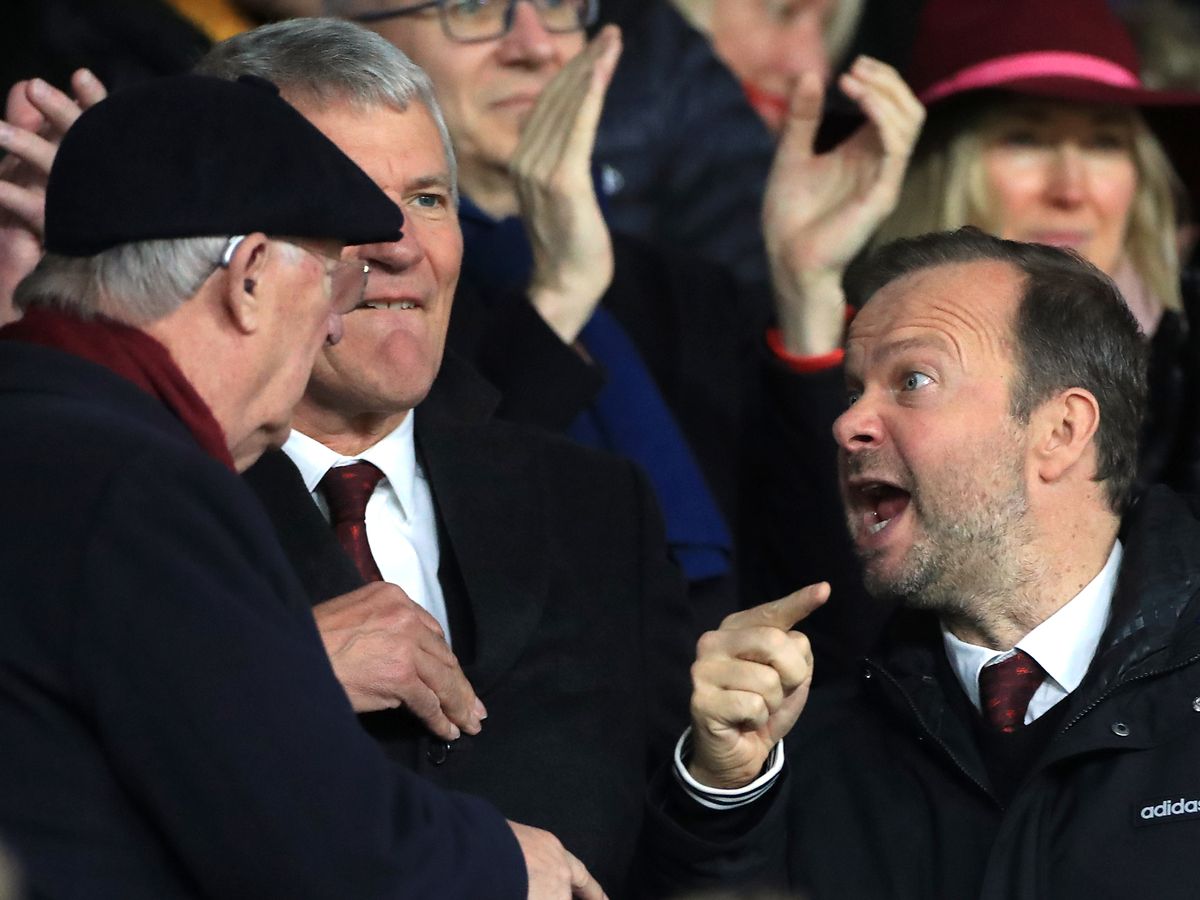 Manchester United chief, Ed Woodward, have held talks with the agents of Gabriel Magalhaes in which they declared their interest to sign the defender. The Lille star has become the centre of a four-way transfer tussle involving both the Red Devils and Everton.

Ole Gunnar Solskjaer is looking to sign another centre-back, who is preferably left-footed.

The imbalance of having two right-footed defenders in Victor Lindelof and Harry Maguire at the heart of defence has sometimes caused Manchester United problems.

While Maguire has struggled post lockdown, he is still deemed a mainstay at the back by Solskjaer.

The Norwegian feels that it’s an area United can bolster with the right recruitment.

The club had expressed an interest in Nathan Ake before Manchester City had a £41million bid accepted.

Now, according to Mohamed Bouhafsi of French outlet RMC Sport, United have met with the entourage of Gabriel in England.

He tweeted: “Agents of #Gabriel have met the leaders of Manchester United in England.

“For the moment no concrete offer in Lille but discussions. Everton and especially Naples are there too. A 4th club has entered the file. The player / agents reflect.”