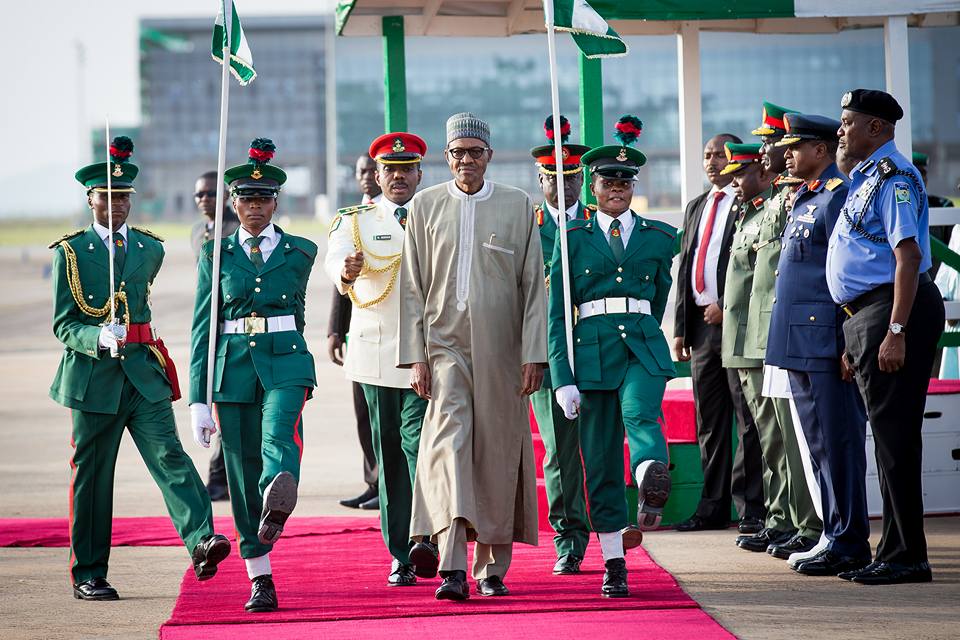 Two of the slain personnel were officers, including a captain and lieutenant, while the remaining were soldiers.

According to a source within the army, the main aim of the terrorists is to attack the Nigerian Law School in Bwari and they may have already camped in the area.

The Nigerian army has yet to officially react to the attack.

On Monday, the government officially closed the Federal Government College, Kwali, in the Kwali Area Council of Abuja after terrorists attacked a community near the school.