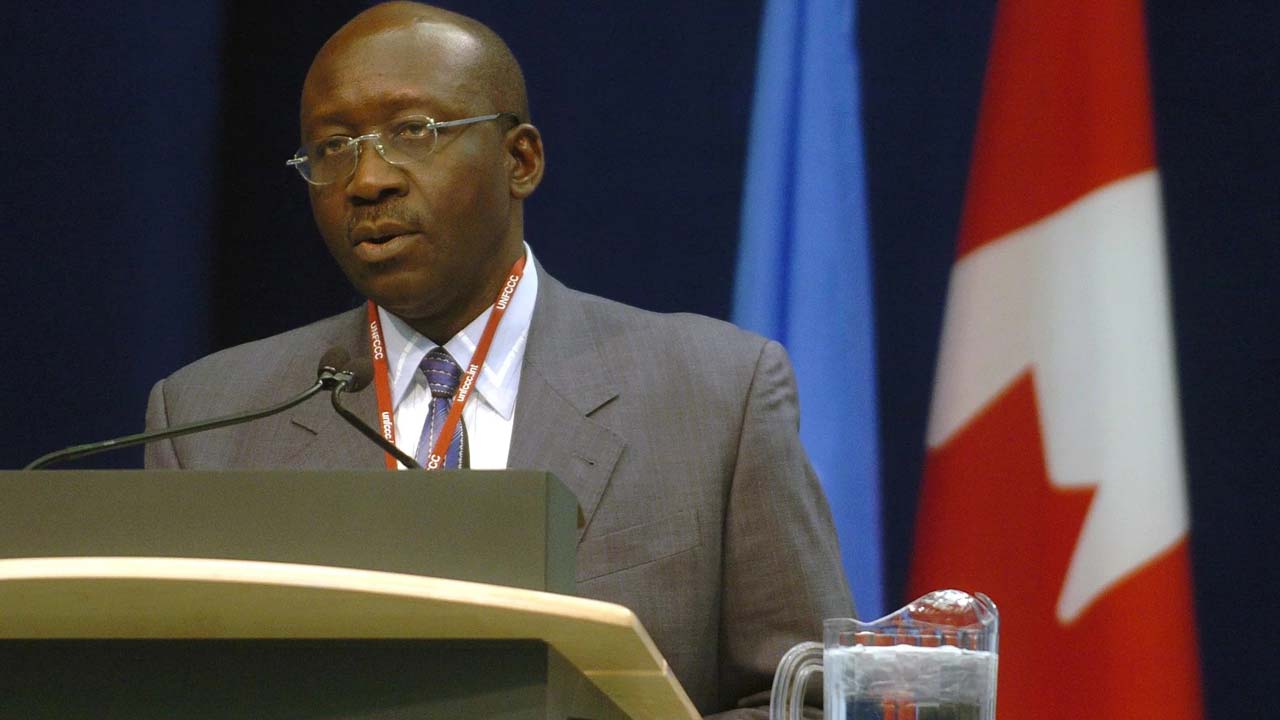 The National Chairman of Nigeria’s leading opposition Peoples Democratic Party, Dr Iyorchia Ayu, has accused President Muhammadu Buhari of being comfortable with the state of insecurity in the country, insisting that the President’s statement that state police was not an option suggested that the situation might not be about to change.

He added that the President’s insistence on grazing routes to address the challenge of killer herdsmen showed that Buhari was bereft of ideas.

President Buhari had on Wednesday, during an interview with Channels Television, restated his opposition to state police, saying it was not an option for addressing  insecurity in the country.

The President also insisted that the establishment of grazing routes would solve the problem of farmers, herders’ clashes in the country.

But Ayu criticised the President for pushing the blame for the incessant killing of farmers by terrorists on locals along grazing routes.

A statement from Dr. Ayu’s Media Office quoted the PDP National Chairman as declaring that “it appears the continued killings in some localities of Nigeria, particularly in the North, and more specifically in President Buhari’s home state of Katsina, may not matter to him” with his statement that state police is not an option”.

The PDP chairman, who described Buhari’s interview on Channels Television as a waste of time, said it would be futile for anyone to expect anything new from the President.

He added, “As has been said by many before now, to expect anything new from our President would be a misplaced and unfortunate expectation.

“From the economy, to insecurity, killing of innocent farmers by terrorists (which some erroneously term farmer/herder clashes) and other sundry issues, President Buhari honoured his calling as a President who has nothing new to offer.”