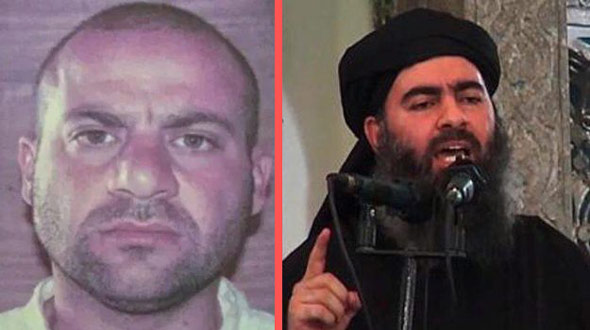 A former officer in Saddam Hussein’s army has reportedly taken over as the leader of ISIS after the death of Abu Bakr al-Baghdadi.

Abdullah Qardash, known as the Professor is believed to have assumed control of the day-to-day running of the jihadi group.

Baghdadi was killed when US forces swooped on his compound in northwestern Syria and he blew up self-up with a suicide vest after being cornered in a tunnel.

Qardash was reportedly appointed as Baghdadi’s successor in August, after the terror chief was wounded in an airstrike and was also suffering from diabetes and high blood pressure.