Nearly two months after the last batch of the 63 kidnapped victims of the March 28 train attack in Kaduna were released, the victims are demanding compensation from the Federal Government to enable them to restart life, Channels Television reports.

Their demand is coming just 24 hours after the Nigerian Railway Corporation (NRC) resumed train operations on the Kaduna-Abuja route, eight months after it suspended operations following the attack that claimed the lives of nine passengers.

But the victims, who spoke to journalists in Kaduna, lamented that most of them lost their means of livelihood when they were in the custody of the terrorists who kidnapped them during the train attack.

“So, many of us have lost what we are doing and our source of income. As a citizen of this country, which I am very proud to be, I am expecting more from them (the government),” said one of the victims Mariam Idris. “I am expecting them to come to our aid.”

‘Living By His Mercy’

They also claim that the Federal Government is yet to fulfil the promises made to them shortly after meeting with President Muhammadu Buhari upon their release in October, noting that most of them are already suffering from depression and psychological disorders that require urgent medical attention.

“Actually, they did collect our contacts that they would get back to us. But till now, nobody has said anything,” Mariam added.

“We are just living by His mercy because as of the time our family members realised ourselves in this mess, they have gone through difficulties – let’s be sincere.”

Mariam‘s tale is not different from that of Bala Mohammed who said “nobody gave us a single kobo” even when some of them are having health challenges.

“The health challenge we are facing now is very critical,” he added.

While he thanked the Federal Government for rescuing them, Mr Bala is asking for more.

“Our demand is that the Federal Government should come to our rescue because the trauma we are facing now is very critical,” he said. “We don’t have money to go to the hospital to take care of our health.” 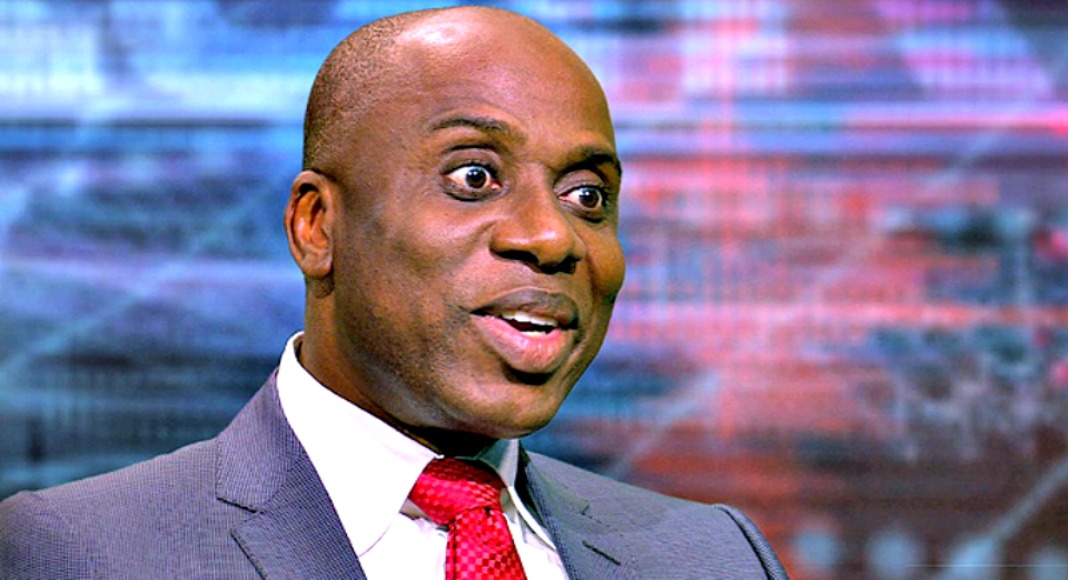 Repairs on the damaged portion of the Abuja-Kaduna rail line will commence immediately as the Federal Government is considering recruiting locals for security at...

Several passengers who boarded the train that was attacked on Monday night are yet to be accounted for, according to the Kaduna State government,...

Vice President Yemi Osinbajo has arrived Kaduna State to offer support and visit victims of the attack by terrorists on an Abuja-Kaduna passenger train...

The Chief of Army Staff (COAS), Lieutenant General Faruk Yahaya, has visited the scene of Abuja-Kaduna Train attack by terrorists and directed troops to...