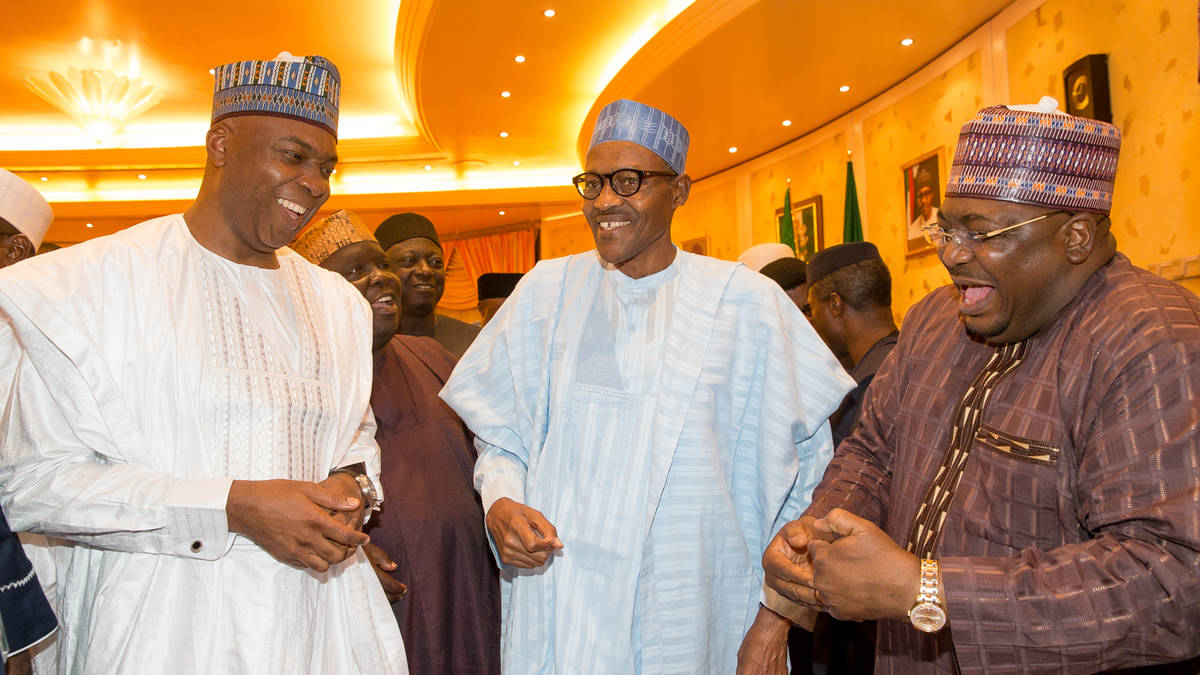 The Nigeria Senate, said Tuesday the controversial Lagos-Calabar rail project could be part of the 2016 fiscal year should President Muhammadu Buhari send a supplementary proposal to that effect.

But the executive must be humble enough to admit its failure to include the project in the original 2016 budget, the Senate spokesperson, Aliyu Sabi, said Tuesday while addressing journalists.

There has been controversy over the Lagos-Calabar rail project, with presidency sources accusing the National Assembly of excluding it from the budget.

The Senate and the House of Representatives deny that claim.

The Senate, on Tuesday, discussed the matter behind closed doors.

Briefing journalists after the session, Mr. Sabi said the Senate met behind closed-doors to check its facts and confirm what the true situation was.

He said the Senate stood its ground that the Lagos-Calabar project was not in the first budget.

He however said President Muhammadu Buhari should sign the passed budget and send a supplementary proposal to capture the rail project.

“That we say it (Lagos-Calabar rail project) is not in the budget does not undermine the fact it is very important,” Mr. Sabi said.

“But we must be guided by constitution.

“We have passed the budget. Nigerians are asking what next. The budget should be signed.

“Section 81 of the Constitution takes care of a situation where there is omission or shortfalls. Sign the budget and submit a supplementary proposal,” he said.

But the executive should admit it made a mistake, Mr. Sabi maintained.

“It’s just for somebody to admit there is error. Why shouldn’t you ask why it was not in original budget? Why is it wrong to admit error when you committed a mistake?” Mr. Sabi queried.

He insisted an earlier statement by Senate Gbenga Ashafa was not in conflict with the Senate’s position that the project was not captured in the original budget.

He, however, was evasive when reminded that Mr. Ashafa said his committee received a supplementary proposal from the Transport Ministry and passed it to the Appropriations Committee.