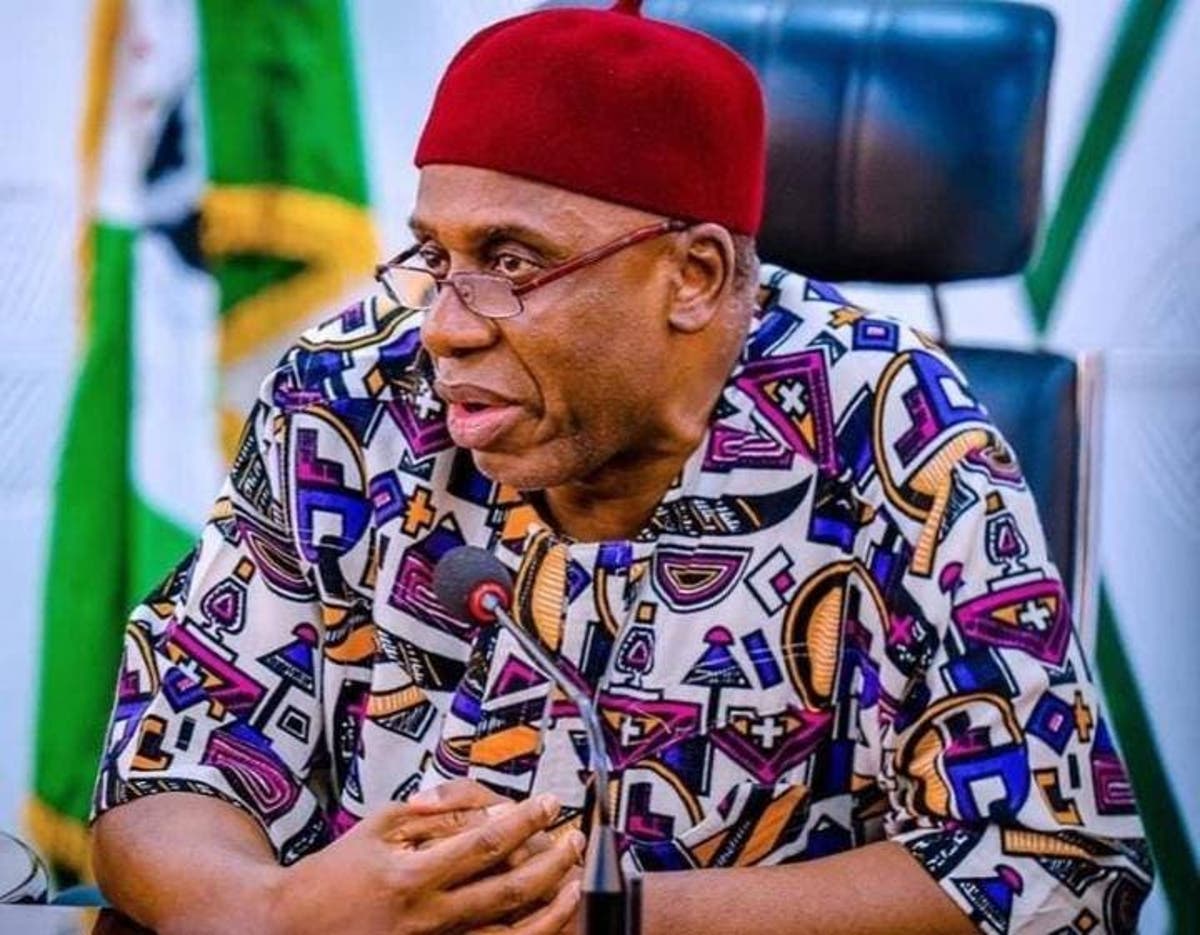 A leaked memo obtained on Thursday revealed why a proposal for security equipment along the Abuja-Kaduna rail track, which was presented to the Federal Executive Council by the Minister of Transportation, Rotimi Amaechi, was rejected, Punch reports.

Recall that Amaechi had while fielding questions from journalists after the train bombing that left at least eight persons dead, said he had predicted the attack and presented a memo to FEC for the procurement of security equipment, but it was rejected.

According to the minutes of the FEC meeting of September 24, 2021, marked EC (2021)236, which was presided over by Vice-President Yemi Osinbajo, while President Muhammadu Buhari , was attending the United Nations General Assembly, Amaechi recommended that a firm, Mogjan Nigeria Limited, be given the contract worth N3.7bn.

The firm, which was incorporated on August 6, 2019, by Prince Godwin Momoh, Chioma Momoh and George Momoh, had a turnover of N84.9m.

“We had doubts about the capability of a company, which was formed less than two years prior and had no track record of handling a contract of N3.7bn or a contract on surveillance systems. The company was also to be paid upfront. Our investigation pointed to a conflict of interest,” said a top Presidency official.

According to the memo sighted , Amaechi in his presentation stated that the Bureau of Public Procurement had reviewed the process of procurement and had given a certificate of no objection for the contract, adding that the project would be funded from the N71.4bn budget of the ministry.

The minister subsequently asked the council to “approve the award of contract for the procurement and installation of electronic surveillance system and interrogation unit on the Abuja (Idu)-Kaduna (Rigasa) 200km railway monitoring rail intrusion detection system and emergency response system in favour of Messrs Mogjan Nigeria Limited/Cagewox Dot Net Limited in the sum of N3,780,827,410.66 inclusive of 7.5 per cent VAT with a completion period of four months.”

However, ministers in the council questioned the capacity of the firm to deliver as well as the failure of Amaechi to provide proper detail on the capabilities of the equipment.

There was also a scanty record of the company’s past projects, which could prove that it was capable of executing such a project as a report by the Federal Ministry of Transportation sighted by The PUNCH showed that the firm had no evidence of carrying out such a project in the past.

The minutes of the meeting read in part, “Some members expressed concern about the quality of the memorandum as there was no description of the surveillance system concept note, brand name, country of manufacture or review by the previous user to enable them to make informed decisions.

“They stated that as sophisticated as the surveillance system was touted to be, there were no indications that it had been demonstrated and tested by the security technology agencies. They equally observed that all the projects were lumped together under one budget line, which they noted was not good enough as each rail line project was supposed to be captured in its individual budget line.”

According to the minutes of the FEC meeting, the Chief of Staff to the President, Prof Ibrahim Gambari, asked if the equipment would be installed across all rail lines in the country and if there would be a provision for training to enable staff members to acquire knowledge and build capacity on the use of the surveillance system.

Osinbajo pointed out that the solution system was “described in a generic term and whether it had a brand name, adding that the system, being a rail equipment monitoring solution, ought to have a brand name and a comprehensive description of its functions.”

The Vice-President also needed a description of how the system would work.

Amaechi responded by saying that it was just a pilot programme and if it worked, it would be replicated across the country. He said the system would work in such a way that if the rail was tampered with, it would send signals to an observation platform.

“In his remarks, the Vice-President directed that in view of the observation raised by members, there was a need for the ministry to provide further description of the equipment, its brand name, manufacturer and how it worked,” the memo read. 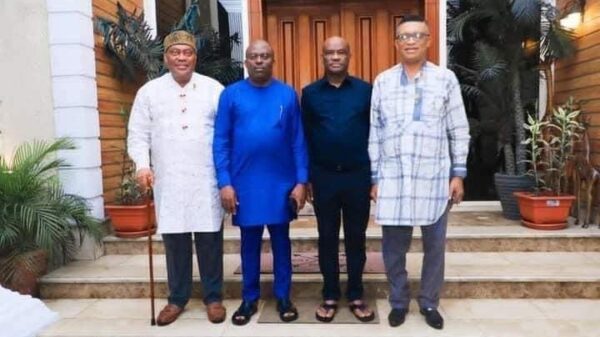 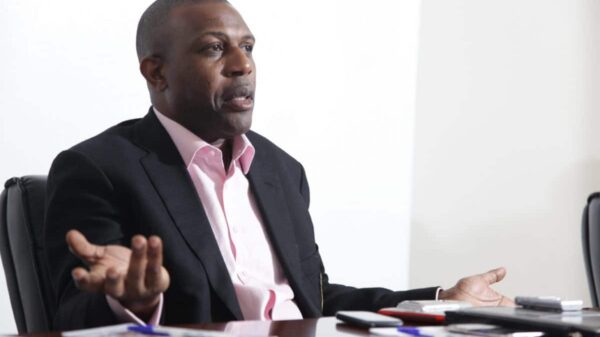 The Peoples Democratic Party (PDP), on Thursday, said the open confession by the Kaduna State governor, Malam Nasir el-Rufai, confirms its position that the...