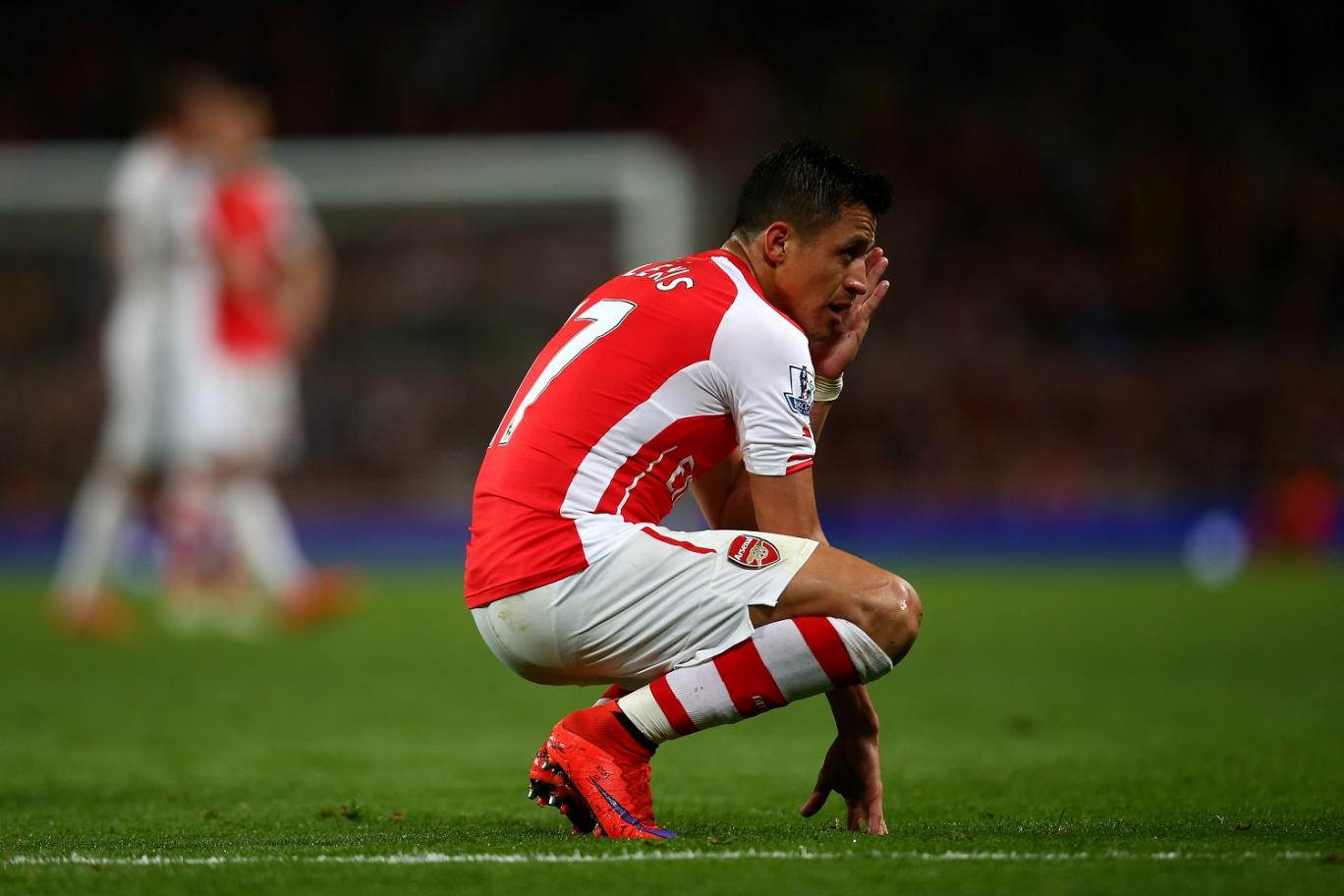 Sanchez will have just one year left on his £130,000-a-week contract at the Emirates this summer, when Arsenal may decide to cash in rather than risk losing him for free.

Arsenal do not want to sell their star man to a rival club in the Premier League – despite interest from Manchester United, Manchester City and Chelsea.

But Manchester United will be watching his situation at Arsenal with interest in the hope of luring him to Old Trafford.

Despite the long-standing rivalry between the two clubs they have done business in recent years, with Danny Welbeck going the other way in 2014.