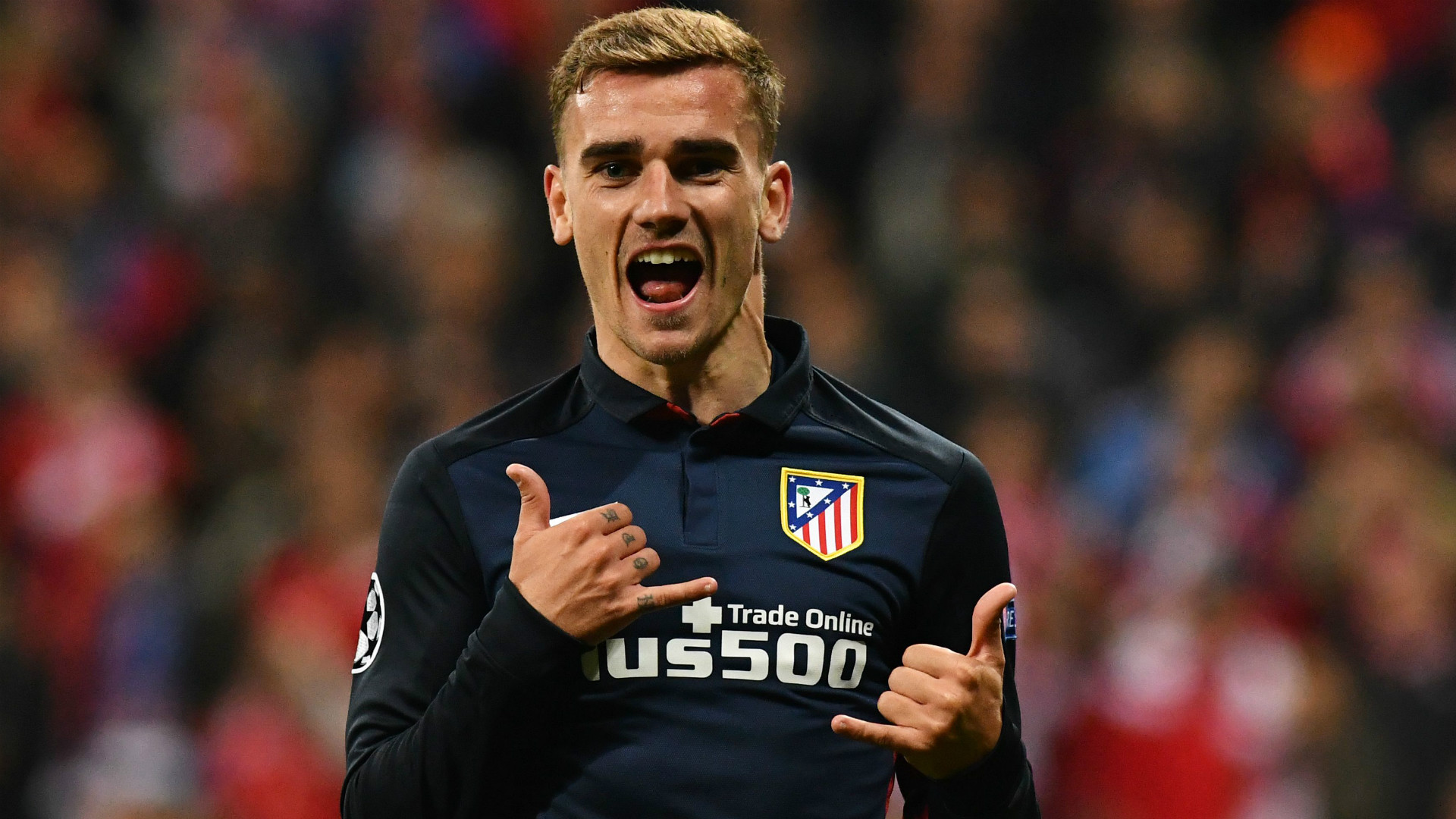 On Thursday, Atletico boss Diego Simeone declared that Griezmann could depart the Vicente Calderon at the end of the season if the release clause – believed to be £86m – is met.

Griezmann has been firm in his desire to stay at Atletico over the last couple of weeks, although it is understood that the 25-year-old is open to a union with close friend Paul Pogba at Old Trafford this summer.

Griezmann has netted 22 times in 40 appearances for Atletico this season, and 79 goals in 147 matches in total since joining the Madrid giants from Real Sociedad in the summer of 2014.