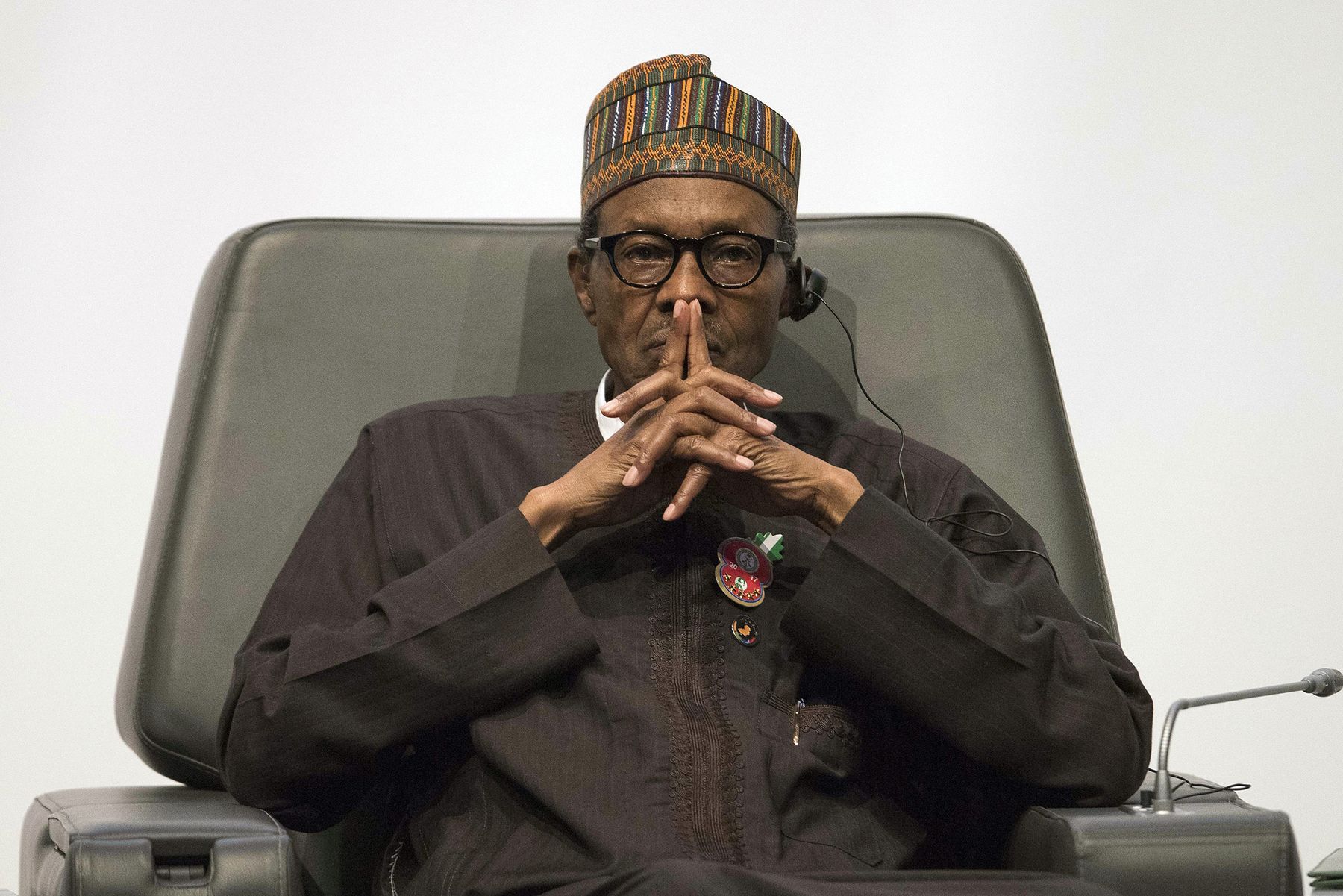 A suit seeking an order of the Federal High Court in Abuja compelling the Senate President, Dr. Bukola Saraki, to appoint a medical panel to determine the health status of ailing President Muhammadu Buhari, has been assigned to Justice Abdukadir Abdu-Kafarati.

The respondents to the suit are Saraki, the Executive Council of the Federal Republic of Nigeria, and the Attorney General of the Federation, Mr. Abubakar Malami (SAN).

Punch reports that the plaintiff’s lawyer, Mr. Frank Tietie, confirmed that the outgoing Chief Judge of the Federal High Court, Justice Ibrahim Auta, had assigned the case to Justice Abdu-Kafarati.

He told our correspondent in a telephone interview that the case would likely be heard after the annual judges’ vacation which commenced earlier this month.

Judges of various courts, including the Federal High Court, are to resume from this year’s vacation in September.

Speaking with our correspondent, Tietie, said, “I have just been informed that the case has been assigned to Court 2 of the Federal High Court in Abuja, that is Justice Abdu-Kafarati’s case.

“Although, we have not been given any hearing date, the suit will likely be fixed for hearing after the judges’ vacation.”

Justice Abdu-Kafarati, who is to handle the case, is likely to be the next Chief Judge of the Federal High Court as Justice Auta retires on attaining the mandatory retirement age of 65 on September 19, 2017.

Judges of the court had earlier on July 10, 2017, proceeded on their annual vacation with only few of them assigned as vacation judges to hear very urgent cases during the recess.

Buhari had left the country for the United Kingdom since May 7, 2017 for a medical vacation.

There has been no official confirmation on the nature and extent of the President’s ailment.

But the plaintiff, Dawodu, in his suit, urged the court to declare that Saraki was empowered by the constitution to set up the medical panel to determine Buhari’s health status “without first being a resolution of the Executive Council of the Federation.”

Section 144 of the Nigerian Constitution provides that such medical panel should be appointed by the Senate President following a resolution passed by two-thirds majority of the members of Executive Council of the Federation.

But the plaintiff, through his counsel, Tietie, contended in the suit that “in the absence of a resolution by the Executive Council of the Federation” as required under section 144(1) of the Constitution, the Senate President could constitute such medical panel “to determine the health status of the President.”