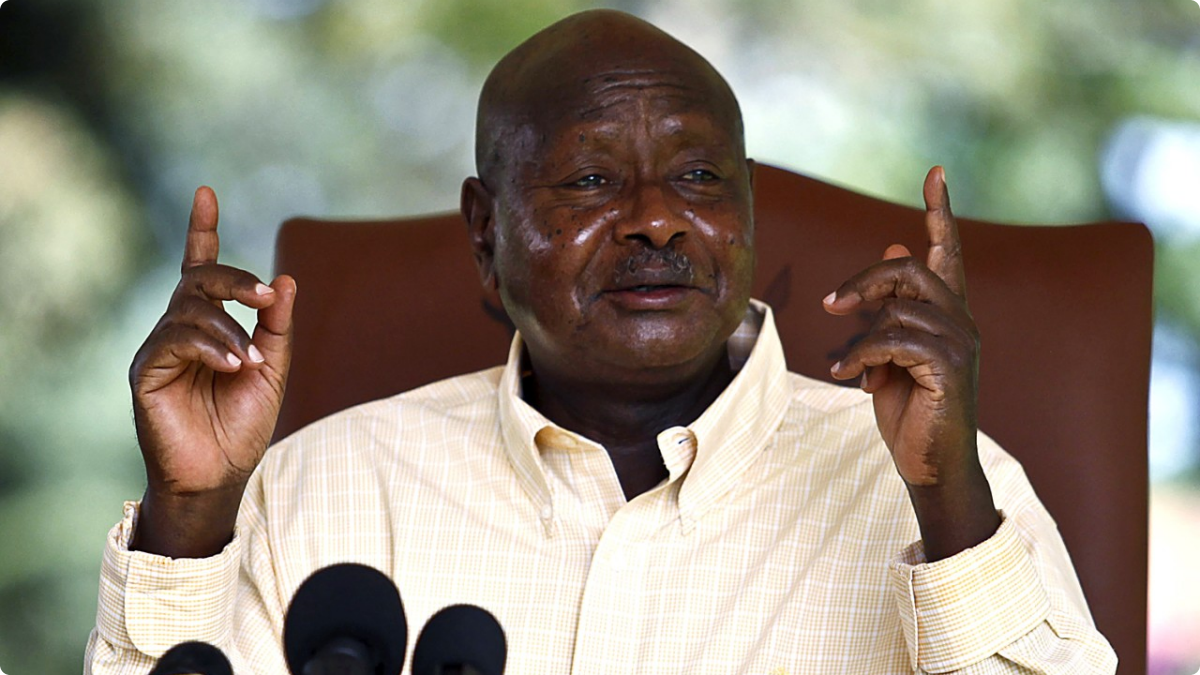 Uganda’s President Yoweri Museveni has called on African countries to oppose foreign intervention in the continent if it lacks approval of appropriate and legitimate African bodies.

Delivering a keynote address at the France-Africa Summit in Bamako-Mali on Saturday, Museveni said unilateral actions by international forces without the permission of the African Union or a legitimate national force is imperialistic and must be rejected completely.

“African sovereignty must be protected from any external military and non-military interventions. You have all seen the chaos generated in Libya and the whole of the Sahel as a consequence of military action by foreigners against the express objection of the African Summit of Heads of State. Such a crime should never be tolerated again,” Museveni said.

The President saluted the recent decision by African countries (Senegal, Angola and Egypt) to vote against a resolution aimed at imposing sanctions on South Sudan.

“The Security Council and the UN in general are becoming famous in Africa for being terrorism conservators and vacuum creators.  In Congo (DRC), the UN has been promoting dictatorship (Mobutu vs Lumumba) and conserving terrorism for the last 56 years,” the President said in his presentation at the two-day summit attended by over 30 African leaders under the theme “Partnership, Peace and Emergence”.

The President, however, said this does not preclude sovereign governments having bilateral arrangements with non-African partners.

In this article:Africa, Uganda, Yoweri Museveni 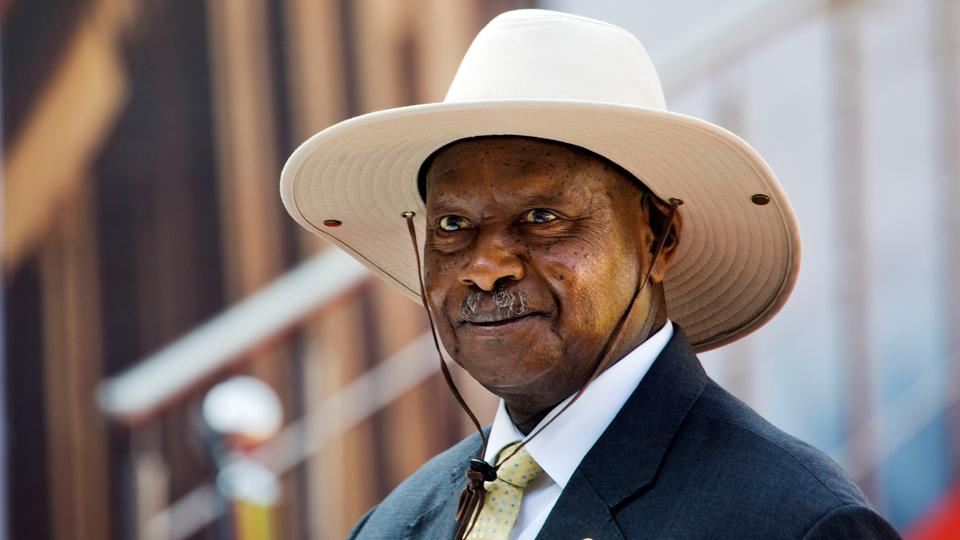