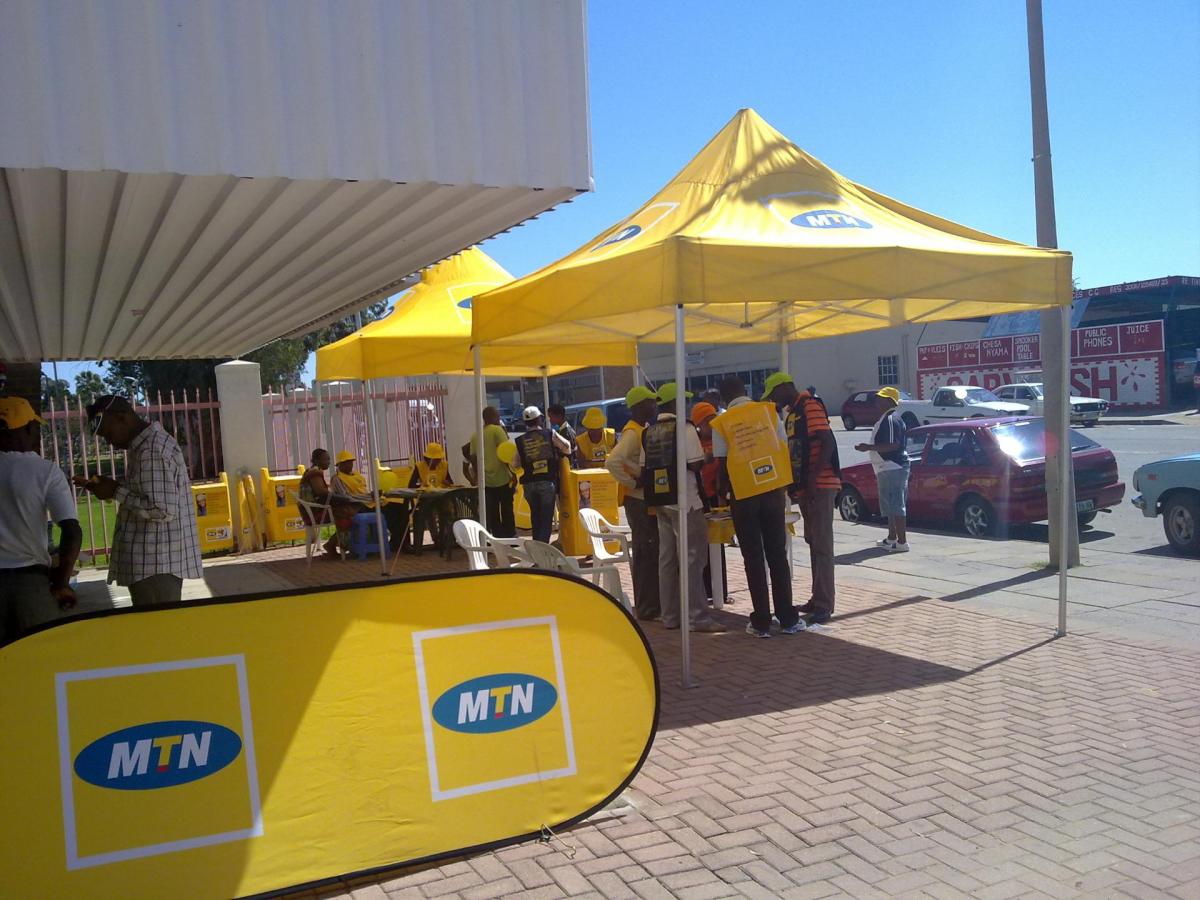 The Nigerian Communications Commission (NCC) has accepted the demand by MTN that the N1.4trillion ($5.2 billion) fine imposed on the company for failing to cut off unregistered SIM cards be paid at the end of ongoing discussion with the Federal Government.

MTN said in a statement on Monday that the NCC has pushed back a Monday deadline for payment of the fine until talks have been concluded.

The deadline for payment of the fine expires on Monday evening.

MTN was accused of harboring some 5.2million unregistered SIM cards on its network.

The NCC has been pushing operators to verify the identity of their subscribers, concerned that unregistered SIM cards were being used for criminal activity in a country facing insurgency from the Boko Haram sect.
The MTN’s statement reads: “Although the NCC set a deadline for payment of the fine by Monday, 16 November 2015 (today), shareholders are advised that the Nigerian authorities have, without prejudice, agreed that the imposed fine will not be payable until the negotiations have been concluded.

“Shareholders are advised that the Executive Chairman of the Company, Mr. Phuthuma Nhleko, has personally met with the Nigerian authorities to continue the ongoing discussions with them regarding the fine of N200,000 for each unregistered subscriber (the fine), the equivalent of $5.2 billion imposed on MTN Nigeria by the Nigerian Communications Commission (NCC). These discussions include matters of non-compliance and the remedial measures that may have to be adopted to address this.

“Accordingly, shareholders are advised to continue to exercise caution when dealing in the company’s securities until a further announcement is made.

“MTN is committed to resolving the matter together with the NCC as soon as possible and will continue to update stakeholders of any material developments regarding the afore-mentioned fine via SENS.”

In this article:MTN, NCC, Nigeria