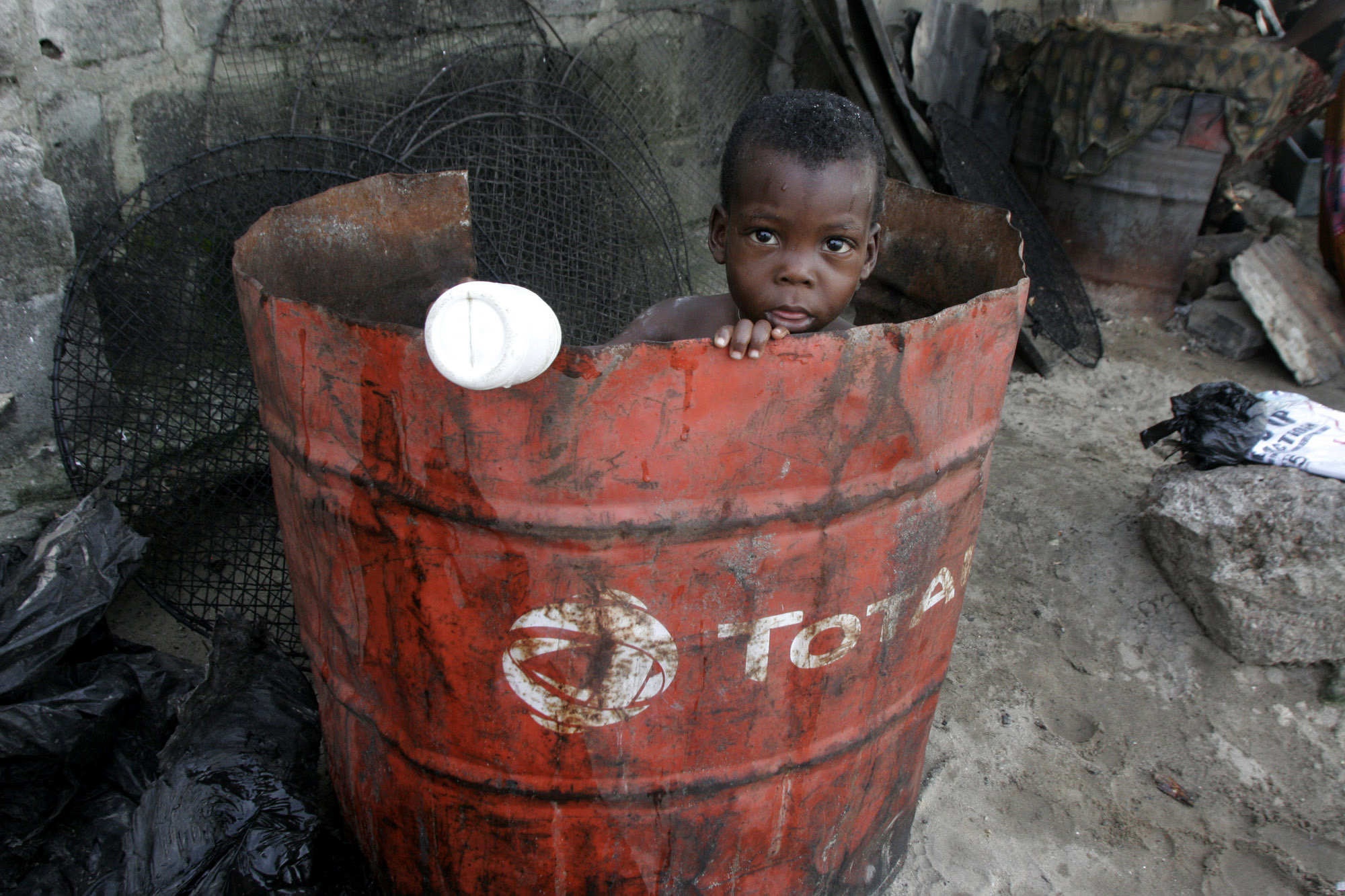 Nigeria has crashed down from its number three position in a CNN projection of the world’s fastest growing economies.

In January 2015, CNN had stated that Nigeria will be among the top three fastest growing economies in 2015 after China and Qatar.

According to a BBC News report, in April 2014, Nigeria “rebased” its gross domestic product (GDP) data, pushing it above South Africa to become Africa’s biggest economy.

By our estimates, the fastest-growing economies in 2015 will be: ✓ China ✓ Qatar ✓ Nigeria http://t.co/8VAeoc6JiI pic.twitter.com/4PIFaYBB12

Barely nine months after, Nigeria has slumped on CNN’s projection of the world’s top three fastest growing world economies. By current estimates, Nigeria’s displacement has pushed it steps below the top five fastest growing economies in the world.

The Nigerian economy has suffered a litany of woes in the past 8 months.

According to reports, the market capitalisation (equities only) of the Nigerian stock market has shed a total of N2.354tn in the past 8-12 months. The Nigerian Stock Exchange, in its fourth quarter 2014 Fact Sheet, put the market capitalisation at N11.478tn; but at the end of trading on Friday, it stood at N9.124tn, representing a 20.5 per cent drop in the stock market value.

The market had been on a decline for the greater part of this year due to various factors.

There are fears Nigeria may lose up to N492.5 billion ($2.5 billion) worth of investments after US investment banker JP Morgan Chase & Co. announced in September it would make good its threat to delist Nigeria from its Government Bond Index for Emerging Markets (GBI-EM).

In 2012, Nigeria became the second African country after South Africa to be listed in the index with a weight of 1.8 per cent.

Meanwhile, the Nigerian currency crashed further against the dollar at the parallel market on Thursday, December 17, 2015.

According to PUNCH, the naira which was trading at between 241 and 243 about three weeks ago, crashed to 280 against the dollar at the parallel market.

The naira began a steady fall after the Central Bank of Nigeria (CBN) stopped the sale of foreign exchange to a number of Bureau De Change (BDC) operators due to improper documentation, while analysts said the development would lead to inflation and affect the profitability of businesses.

In the midst of deepening economic crisis, the federal government has indicated that 2016 will be a tough and difficult year for the country. Minister of Finance, Kemi Adeosun, gave the indication at the opening of the 7th Annual Bankers Committee retreat yesterday in Lagos, noting that Nigeria was faced with some fairly significant micro-economic challenges that required some fiscal house-keeping.

“It is going to be tough and we are going to have to make extremely tough decision. We have got the resilience and space to do that,” she said.

Adeosun noted that the country fortunately has some head-room, as the debt to GDP ratio is at 12 percent and that gives some space to run a deficit budget with the specific objective of stimulating the economy.

“To do so, we need to do some fiscal housekeeping. We have to control the significant challenge we have around recurrent. If you look at recurrent at a percentage of our total budget with the just approved supplementary budget, it is about 90 percent. If we continue in that trajectory, every penny we borrow will go into recurrent,” she said.