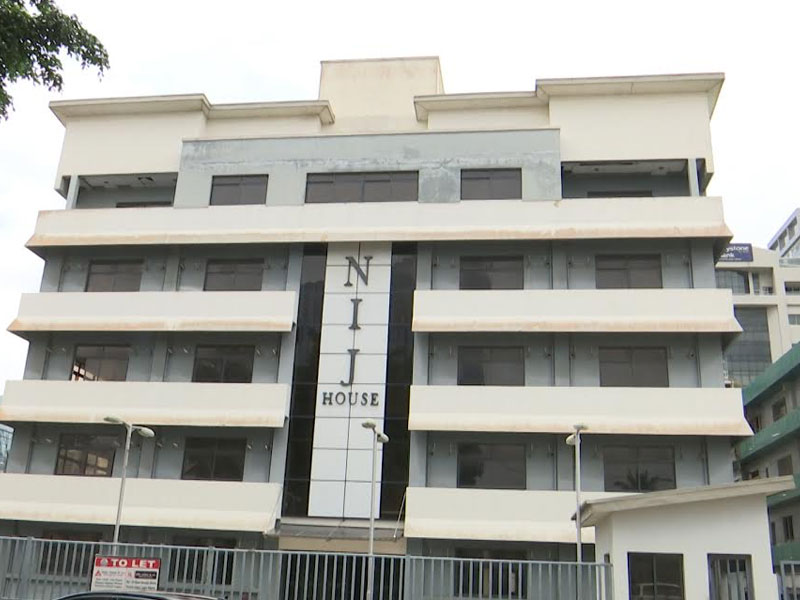 More tributes also poured in yesterday for Funtua, a Second Republic minister, with the First Lady, Mrs Aisha Buhari, lauding him for influencing board appointments for female politicians.

Former military President, General Ibrahim Babangida and All Progressives Congress (APC) governors also joined others to mourn the passage of Funtua, a close ally of President Muhammadu Buhari, whose remains were interred on Tuesday in Abuja.

A statement yesterday by the NPAN President who also doubles as NPO President, Prince Nduka Obaigbena, on behalf of the collective leadership of the Nigerian media, said the late Funtua was honoured for “his untiring contributions to the development of journalism and freedom of the press in Nigeria and around the world.”

Obaigbena, who is also the Chairman/Editor-in-Chief of THISDAY Newspapers/Arise Group, said the media leaders considered it a privilege to honour the late Ismaila Isa Funtua, whose life of dedicated service to Nigeria spanned politics, business and media.

“His contributions to the development of journalism is innumerable: including, but not limited to his co-founding of Democrat Newspapers; presidency of the NPAN at a time of national crises, and later a life patron; services to the International Press Institute where he served on the global board; contributions to journalism education as Chairman of the Governing Council of the Nigerian Institute of Journalism.

In her tribute to the late Funtua, which she posted on her social media platforms yesterday, Mrs. Buhari said Funtua, who died at the age of 78, would be remembered for his support to female politicians.

“On behalf of my family, I extend our condolence to Mrs. Hauwa Isa Funtua and the entire family on the sudden death of Malam Ismaila Isa Funtua.

“We pray that Allah SWT will grant him aljannatul firdaus.

“Mallam Ismaila Isa Funtua will be remembered for his support to female politicians, especially his role to get them appointed into different boards in the last four years.

“May Allah grant his family the fortitude to bear the irreparable loss, amen,” she added.