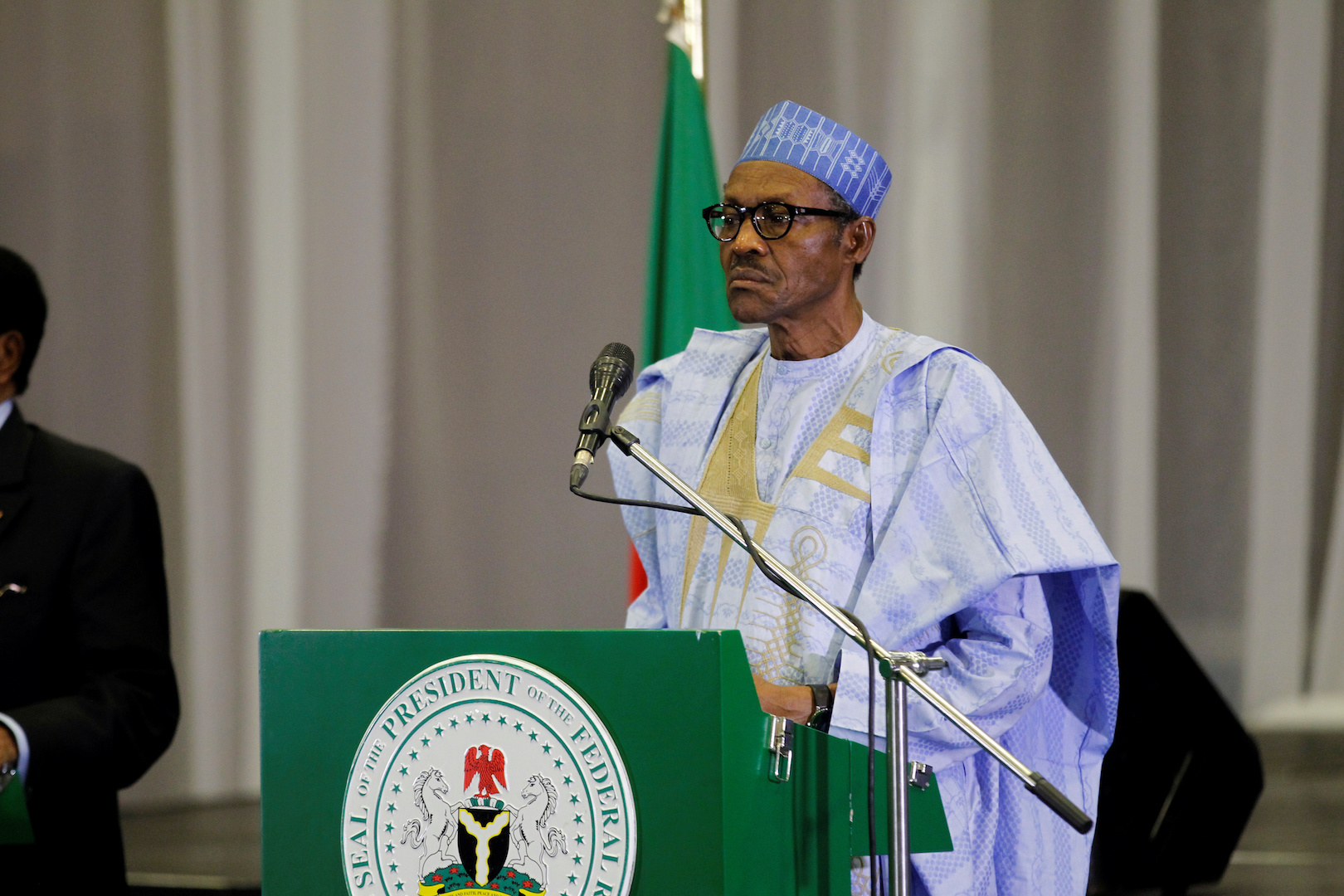 President Muhammadu Buhari says his administration is making progress in the fight against corruption as shady oil deals and the brazen theft of billions of Naira are no more.

The president stated this in his address to the nation as part of activities to mark Nigeria’s 58th Independence Anniversary in Abuja on Monday.

Buhari also said that the Federal Government had recorded progress in its efforts toward recovery of stolen public funds and assets despite vicious and stiff resistance.

“We are making progress in the fight against corruption and recovery of stolen public funds and assets despite vicious and stiff resistance.

“The shameful past practice, of the brazen theft of billions of Naira is no more.

“Shady oil deals and public contracts that were never delivered have become things of the past.

“Consequently, and this is very evident across the country, we have done more with less in infrastructural developments.

“Roads, railways, major bridges, schools, energy and power, air and sea ports, welfare of serving and retired personnel both civilian and military including payment of legacy debt such as pension arrears, have been attended to.’’

On the state of the economy, Buhari said, “there is now an enabling environment for local and foreign investment in Nigeria.

“We are building a rules-based system – a level playing field that is free from fixers and intermediaries.

“This is the cornerstone to help genuine investors and honest consumers, and the platform that will allow for the real reforms that we intend to deliver over the coming years.’’

He noted with delight that the government was gradually strengthening the economy with a stable Naira and falling inflation rate.

According to him, his administration is building an economy that is moving away from over reliance on oil.

Consequently, he said, the nation had witnessed massive return to farms and seen bumper harvest, despite recurrent floods across the country.

“These positive developments are the result of our collective pursuit of a common vision through hard work and dedication, after the missed opportunities and disappointments that followed the return to democracy in 1999,’’ he added.

In this article:Muhammadu Buhari, Nigeria@58