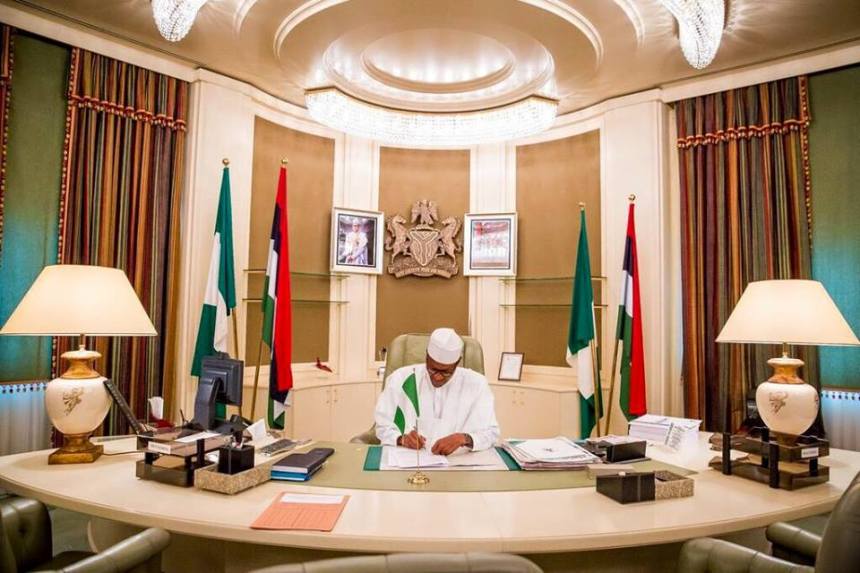 National Publicity Secretary of the Yoruba socio-political group, Afenifere, Yinka Odumakin on Thursday said that President Buhari would have submitted the names of the ministerial nominees at Eagle Square rather than to the Senate.

Reacting to the speculated names of possible ministers, Odumakin noted that there was nothing unique about the list. “The President did not surprise anyone”, he said.

According to him, the names are not worth waiting for a period of four months.

“There is no excitement or surprise in the list. They are mostly run-of-the-mill people that do not warrant the nation waiting four months. Those names could have been submitted at Eagles Square on May 29.”

On his part, Senator Matthew Urhoghide (PDP, Edo South) shared Odumakin’s views. He said it was not necessary for President Buhari to have waited this long before coming up with the list he made available.

According to Senator Urhoghide, the persons whose names were submitted have been around and known to the President, especially the nominee from Edo State, Osagie Ehanire.

Urhoghide, who noted that though the character and personality of the nominees were not in doubt, said what was paramount was performance as ministers.