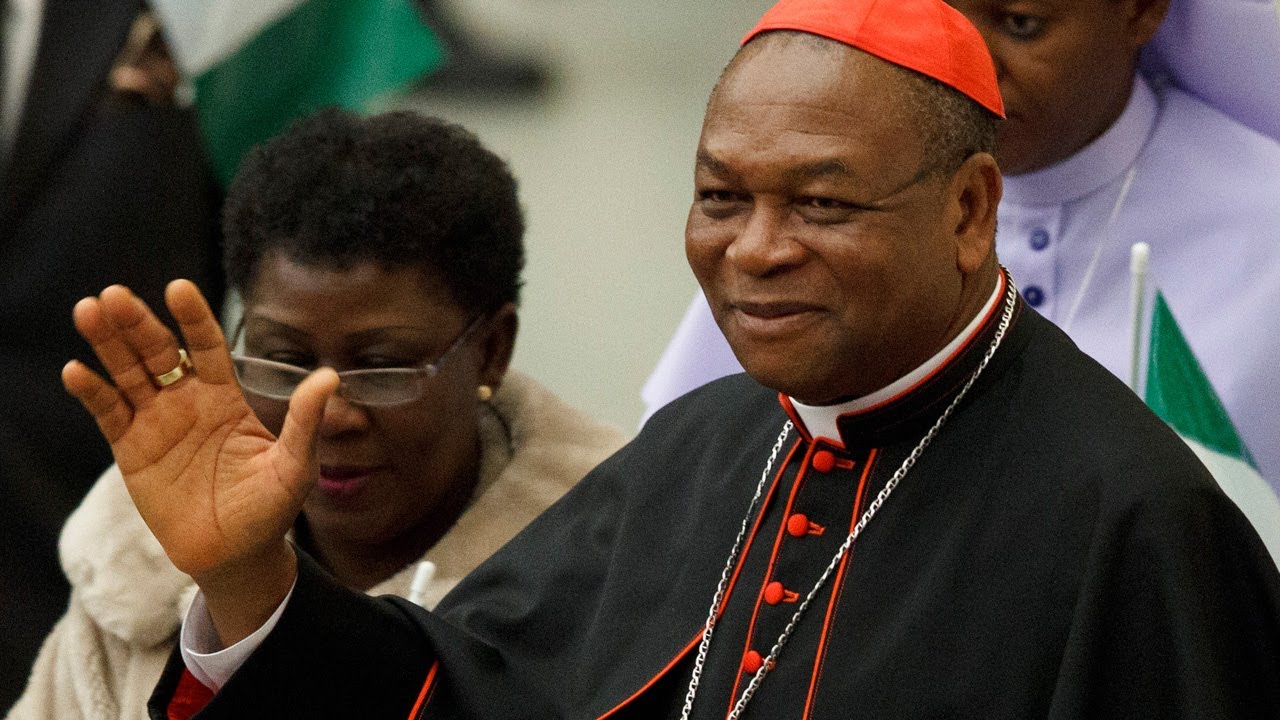 He said the development posed great danger for Nigeria’s armed forces and the nation.

“I am not sure it is a wise thing,” Mr. Onaiyekan said.

“Once you talk of an Islamic coalition and you are bringing Nigerian armed forces into it, my fear is that this is a dangerous step,” he said.

“We have been trying, and I think successfully, to keep religion out of our armed forces. Can you imagine what will happen if Nigerian armed forces were fighting in the North-West on the basis of religion?

“Those who put the alliance together have not succeeded in putting their own houses in order. It’s not as if they have succeeded well in Iraq, Syria and other places.

“So, whoever advised him (President Muhammadu Buhari) did not advice him well”, he stated.

Reacting to the position of Foreign Affairs Minister, Geoffrey Onyeama, that the alliance was not religious, the bishop said the Minister’s comment depicted ignorance and self-contradiction.

“I heard the minister of foreign affairs saying that there is nothing religious about the coalition; I’m sorry that the Minister of Foreign Affairs does not know how Nigerians behave and think.

“You cannot tell us that something is Islamic and at the same time say it is not religious. That is a contradiction. It’s like saying Islam is not a religion.”